Sure, yes, the Olympics are great, but the stories that come out of the Olympic Village? Those are really something to look forward to every couple of years. And while I’d love to gossip with you about, like, everything, you landed on this food site presumably because you want to know how athletes are eating and drinking once in the Olympic Village. That I can do with you!
While there’s not much information available yet about what the edible scene will be like in Tokyo in a few weeks (though rest assured—I will update you when we know more!), we can make some predictions based off the experiences of two returning athletes. Paralympic swimmer Mallory Weggemann and Olympic biker Alyse Willoughby talked to Delish about their fondest food-in-the-Village moments…as well as what they’re looking to eat (and drink) next.

Pleasedescribe in detail the most delicious meal you’ve ever had in the Village.

MW: Admittedly, I have always race throughout the entirety of theGames, therefore I tend to keep it simple: pasta, chicken with rice andveggies, and the like.
AW: Our free McDonald’s binge the night after competition concluded in the London village sure hit the spot… 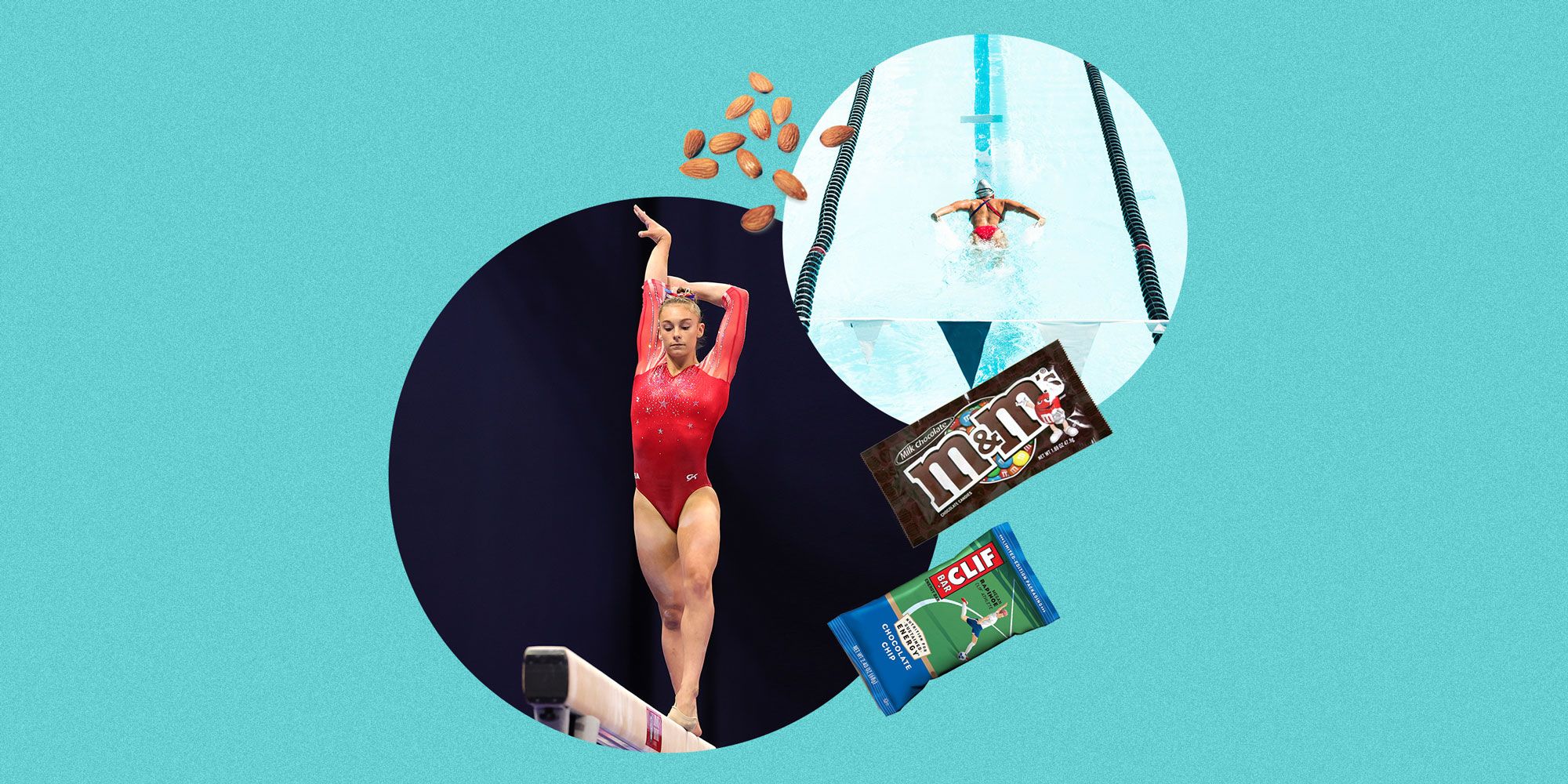 What aresome Village staples that are always accessible?

AW: During competition we don’t usually stray too far from the norm because you don’t want an upset stomach, but the omelet station is usually a hit for breakfast.

What foods are youlooking forward to the most?

MW: Iam looking forward to trying more food options from other parts of theworld; again, based on competition schedules at past Games, I have stuck to foodsthat are familiar.
AW: I really enjoy how they have food from all different parts of the world readily available.

What’s the alcohol availability like? Is there a drink you’ll only ever drink during the Olympics?

AW: They do not have—or at least I have never seen—alcohol readily available in the dining hall of the Village. Afterwards, though, there are usually plenty of options available for celebrations at the team houses that are definitely taken advantage of. I am not a big fan of Champagne, but when it’s a time for a celebratory toast, you go with it! And in Rio, well…One caipirinha, two caipirinha, three caipirinha, floor [laughs].

How do you take advantage once your lastevent has concluded and you’ve got time to spare?

MW: Inboth London and Rio, my first stop was McDonald’s!
AW: Probably not the best for my body, but I tend to binge just as hard on those [aforementioned] goodies after the Games as I did training before the Games [laughs]! 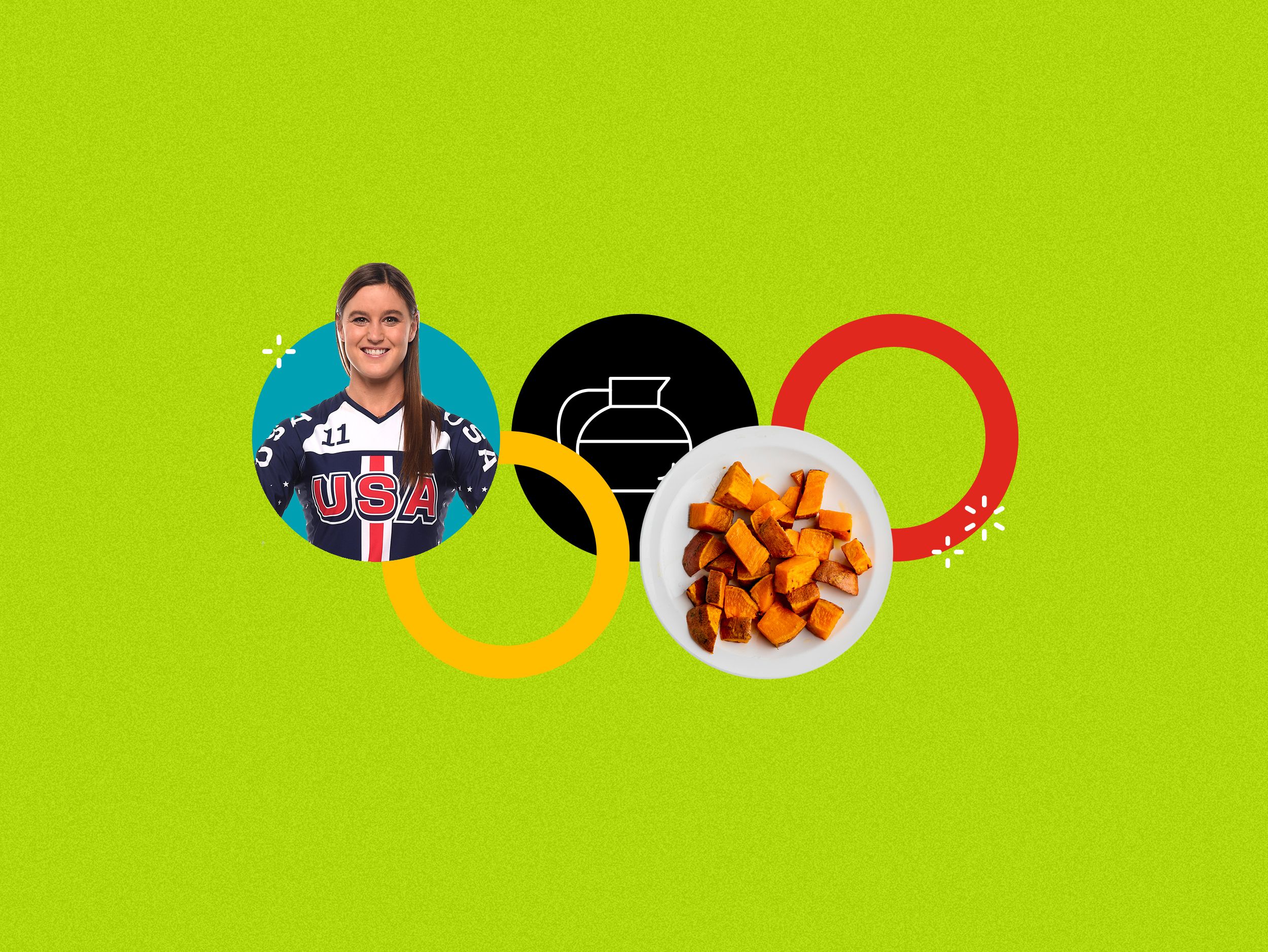 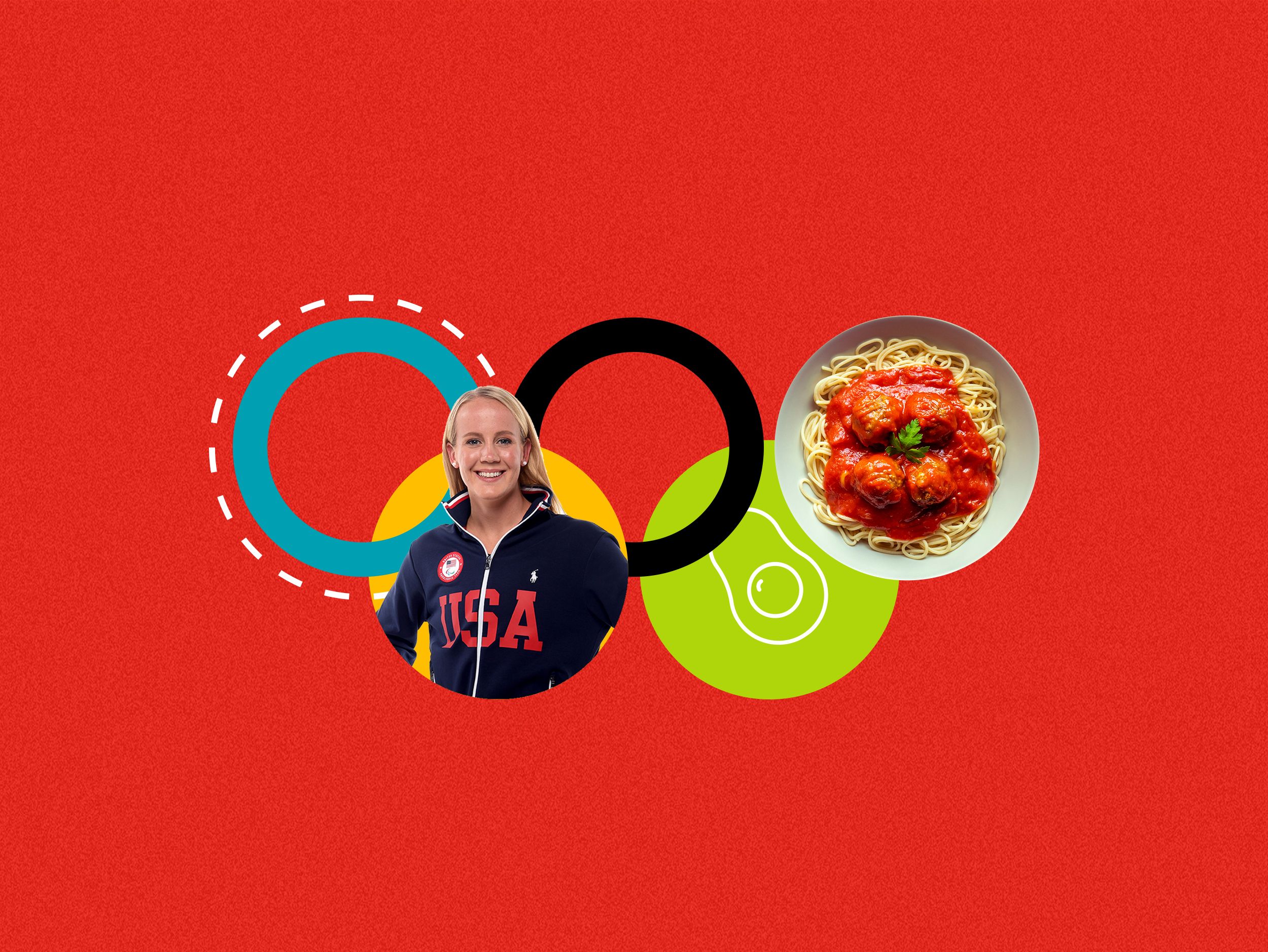