Pot Roast with gravy is comfort food at its finest. Put it in a slow cooker to make all of your chilly winter dreams come true. Carrots, potatoes, and mushrooms cook low and slow along with the roast while you’re at work. Dinner is ready when you are!

Knowing dinner is basically done before I even go to work makes me feel like a superhero. No matter what the day brings, I know we’ll walk into a house smelling of roast long simmered in herbs, wine, and garlic. Now, that’s not a bad way to end a workday.

WHAT’S THE BEST CUT OF MEAT FOR POT ROAST?

Leaner cuts of beef are best for the slow cooker. The long, slow cooking method helps the connective tissue and fat breakdown slowly over many hours, which yields fork-tender bites of beef.

TIP: If you’ve ever made a tough roast it’s usually because it was either cooked at too high heat, for not enough time, or both. Cooking tough cuts all day in the slow cooker takes care of both problems.

I prefer one of two cuts for the slow cooker:

CAN I PUT A FROZEN ROAST INTO A SLOW COOKER?

It’s best not to. The USDA recommends always thawing meat before adding it to the slow cooker. It also says the best way to thaw meat is in the refrigerator, in cold water, or in the microwave.

DO YOU HAVE TO SEAR IT?

No, no you don’t. You can totally skip the searing step and dump everything into the slow cooker, then be on your way and save yourself 10 minutes in the morning. But if you have the extra time, searing adds an extra layer of flavor.

WHAT CAN BE DONE AHEAD OF TIME?

I often prep elements for the next day’s dinner before I clean up tonight’s dinner. I figure the kitchen is already messy, so I might as well cut a few more vegetables and measure a few more spices.

If you know you aren’t a morning person, then, by all means, prepare 90 percent of this slow cooker pot roast the night before: make the spice rub, and peel and cut the vegetables. You can even sear the roast, and deglaze the skillet. Just make sure you save the deglazing liquid. Keep it all in the fridge overnight. In the morning all you have to do is put it in the slow cooker.

HOW LONG TO COOK A POT ROAST?

If you are making this roast on the weekend, when you’re likely to be around, feel free to cook it on high for about four to five hours. If you need it to cook all day while you’re at work, set your slow cooker to low, and let it braise until you get home – about eight to 10 hours.

HOW TO MAKE POT ROAST GRAVY

I LOOOVVVVVEEEEEEE gravy. I mean I LOVE it! I think it needs to be on everything all the time.

When I first wrote this recipe, I wanted the gravy to be thick, and made perfectly in the slow cooker without any extra work, but as lovely as that idea was, my gravy didn’t get as thick as I wanted it to.

In the end, I decided transferring some already-hot slow cooker liquid into a saucepan on the stove, bringing it to a boil, and adding cornstarch to make a proper gravy wasn’t too much to ask.

I wouldn’t skip this step. It takes less than five minutes, and thick flavorful gravy makes this dinner even more delicious!

WHAT TO DO WITH LEFTOVERS?

Pot roast leftovers are almost (almost) unheard of in this house. BUT, when I do have leftovers, I love sautéing some onions and celery in a pot, giving the leftovers a rough chop so they are spoonful-size pieces, adding it to the pot (including any cooking liquid and gravy), then thinning it if necessary. Voila! You have beef stew.

If you’ve eaten all the vegetables and you only have some roast remaining, you can also cook extra potatoes and onions in buttermilk, puree them, so they are the consistency of soup, shred leftover pot roast and add it the pureed potato soup. Top with freshly cut chives.

Finally, there’s nothing wrong with a grilled roast beef sandwich. Add some marinated peppers and bit of cheese. Butter that bread and slap it on a griddle. You just won lunch. 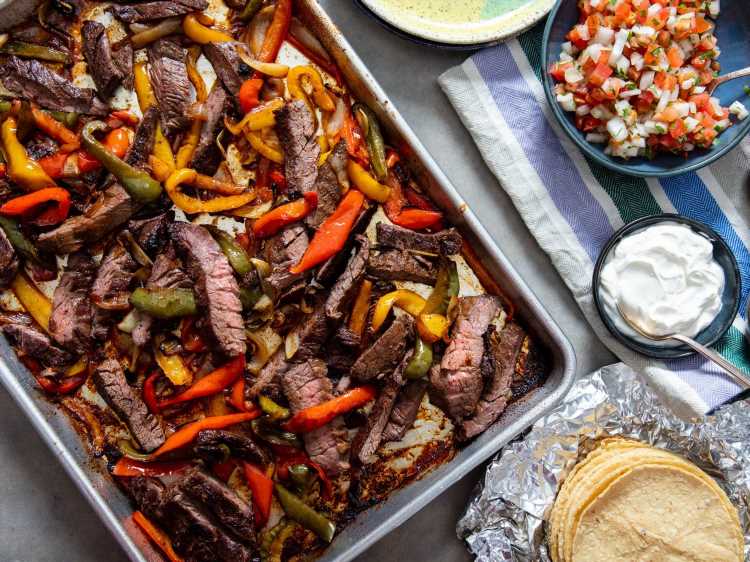 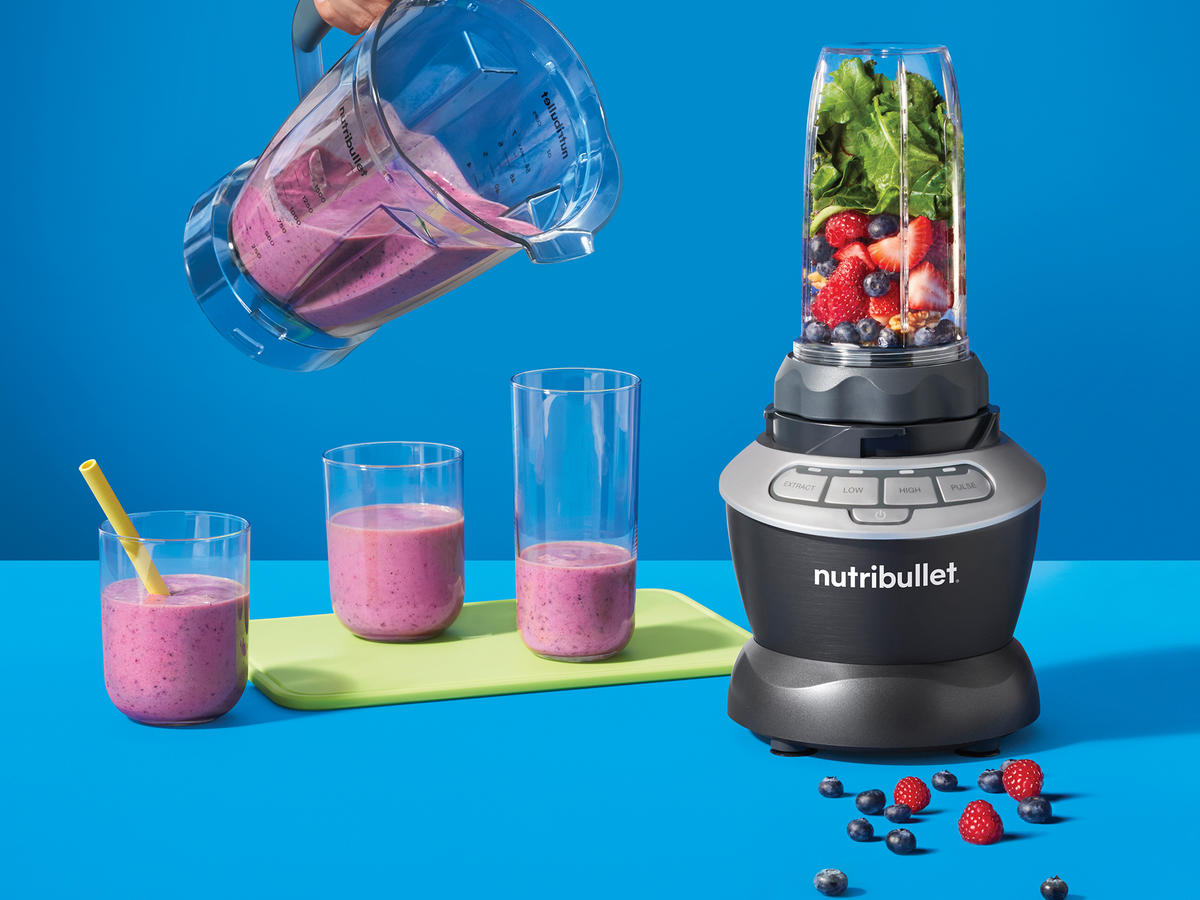 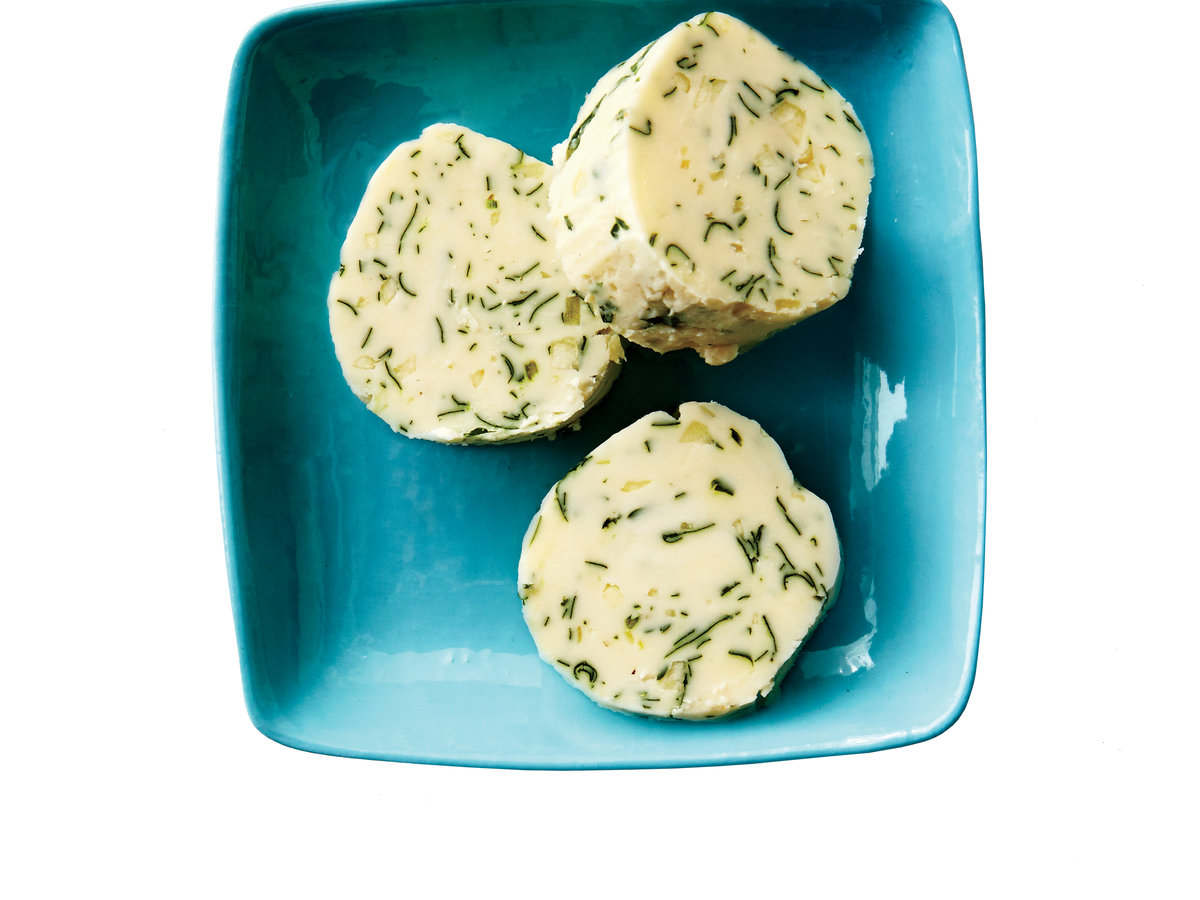 Sheet-Pan Skirt Steak Fajitas Recipe
We and our partners use cookies on this site to improve our service, perform analytics, personalize advertising, measure advertising performance, and remember website preferences.Ok