While meat doesn’t always make it into our budget meals, turkey day just doesn’t seem right without its eponymous item: I could not skip out on turkey altogether. After a brisk half-hour stroll around my neighborhood, I chanced upon some ginormous turkey drumsticks that rang in at $1.19/lb; for just $4.53, these two drumsticks ended up being the stars of two delicious meat mains.
There were a few other ingredients that seemed essential to maintain that Thanksgiving vibe: cranberries (for sauce), potatoes (for mash), rosemary (for flavor), celery and onion (for stuffing), pumpkin (for pie), and butter (for all that is good in life). With my remaining funds I scored a few additional deals, including a bag of dried red chilis (for Aaron!), Brussels (for health!), butternut squash (it was only $1!), mushrooms (for gravy), and a pint of half & half (for creaminess).
The process 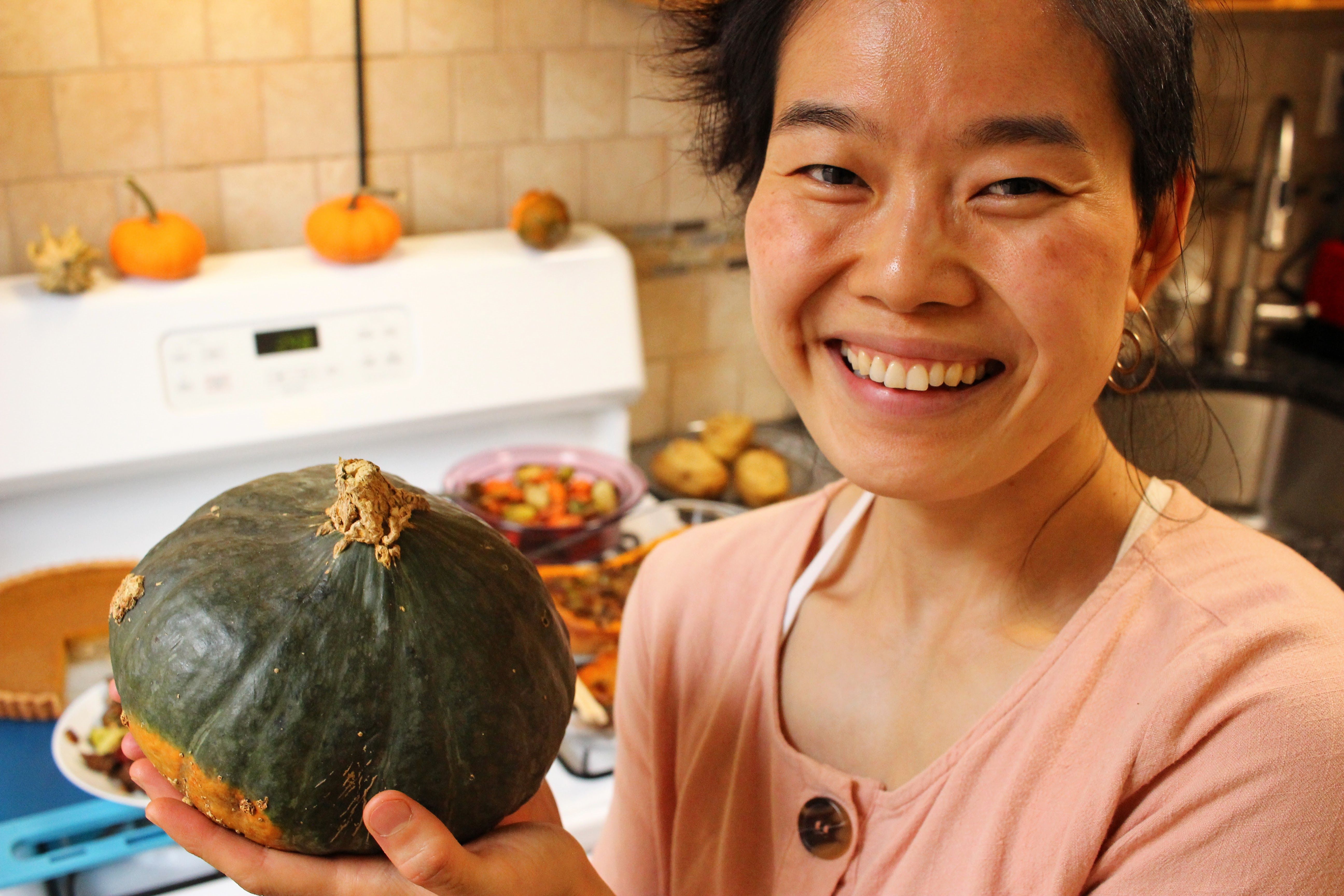 Cooking everything took two long days—and of course, eating it took just 20 minutes. On day 1, I roasted veggies, made a stock with turkey bones and vegetable scraps, baked some potatoes, steamed the kabocha squash, and made my cranberry sauce. As the sunlight disappeared into the evening and the walls of my apartment began to sweat more than I did, I decided I would not be making a traditional pumpkin pie after all. I rose earlier on day two and got up while it was still dark to really kick things into high gear. I made the dough from Lauren’s ridiculously beautiful apple tart recipe, and paired it with a kabocha squash filling, crossed my fingers and wished for the best. And what do you know, it was the first time I can recall anything in 2020 turning out so smoothly! 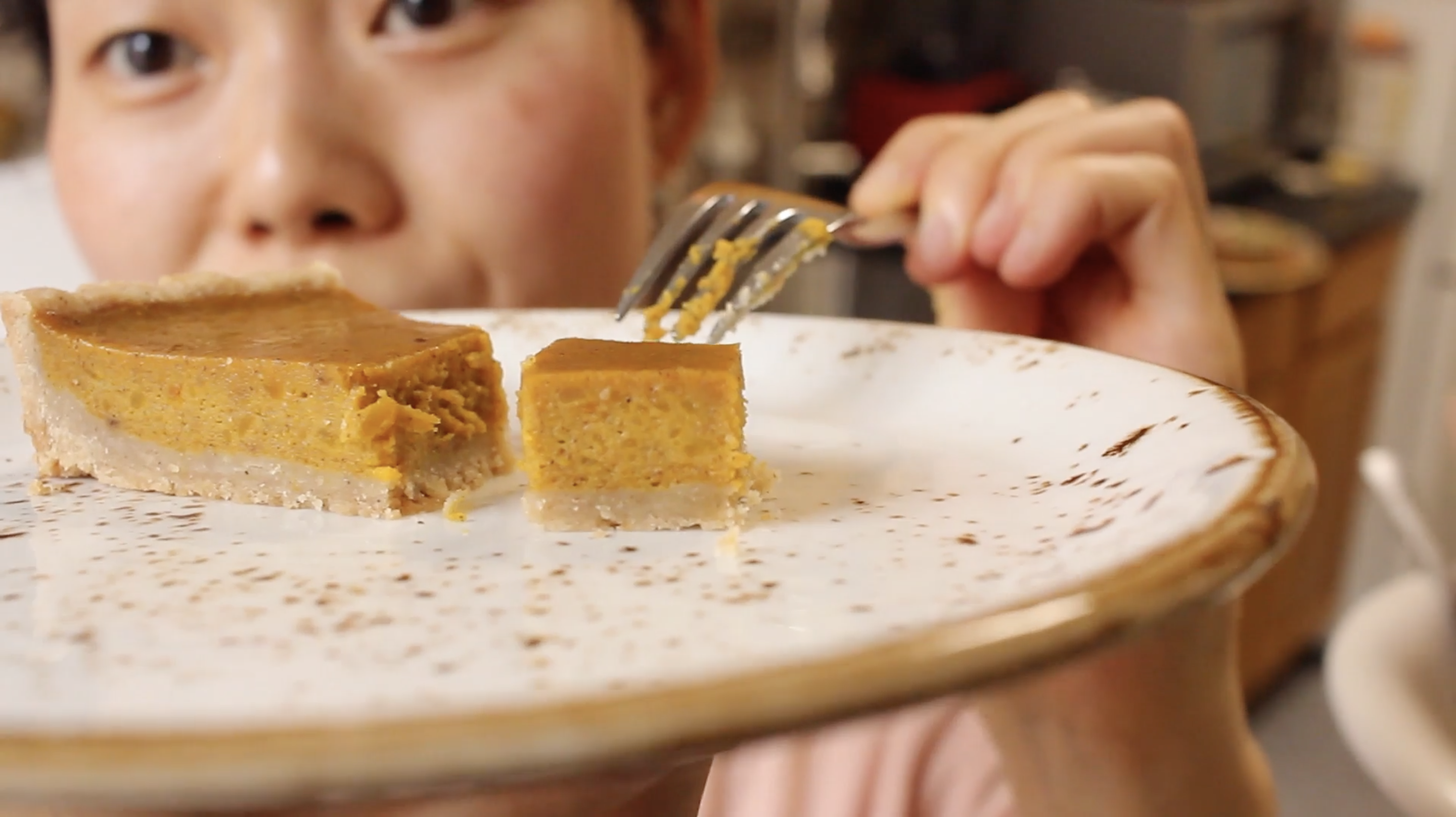 The rest was honestly a whirlwind and a blur. I made so many sides: lemony roasted Brussels sprouts, creamy twice-baked mashed potatoes, a savory butternut squash pie with a curried potato crust, and some no-bread potato stuffing with tiny roasted potato cubes that were first boiled then roasted to golden, crunchy perfection. This was perhaps the most classic Thanksgiving I’ve ever experienced. I cut my finger, I yelled, I cried, and then I smiled and ate with relief and happiness. Having grown up in a Chinese immigrant household, I’ve never cooked a spread like this before, but according to Aaron, I did good: 10/10 good, in fact. Not bad for a first-timer! For the boiled turkey

For the hot chili browned butter 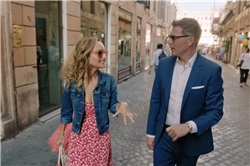