There are countless diet plans that promise to help you to lose weight by cutting out certain foods, counting calories and exercising more. But what if you could slim down by simply watching the clock? A new study has revealed that intermittent fasting really works – and it doesn’t have to be as hard as you think.

A new study published in Cell Metabolism revealed the effects of an eight-week trial that tested the benefits of intermittent fasting.

Intermittent fasting, also known as time restricted eating, involves eating your meals in specific time slots, and therefore “fasting” for the rest of the day.

One of the most popular fasting plans is the 16/8 method, which involves fasting every day for 14–16 hours and restricting your eating window to eight to ten hours.

For instance, you could choose to only eat between midday and 8pm – an eight-hour “window” which means you’re fasting for 16 hours per day. 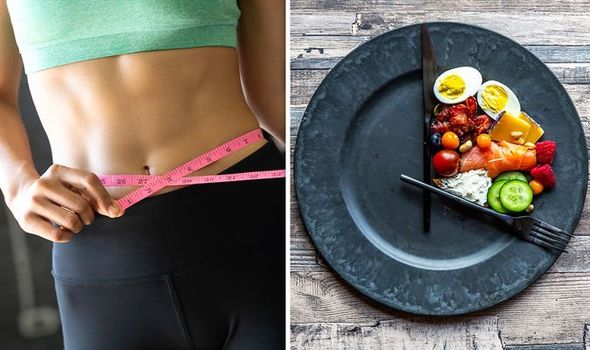 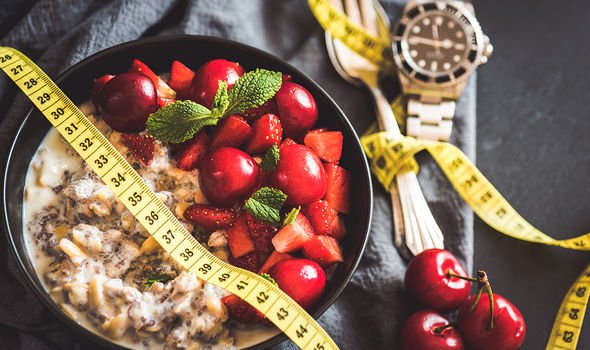 It means all you need to do is skip breakfast and stick to drinks rather than foods during the fasting period to lose weight.

The plan is thought to have many benefits, but while some dieters may be tempted to fast for even longer to boost their results, the new study suggests they don’t need to.

The surprising results revealed that not only does intermittent fasting work for those wanting to lose some weight, but that a longer fasting period isn’t necessary to see a difference on the scales.

In the study, researchers assigned 58 obese men and women to three groups.

The first ate whatever they wanted without counting calories between 3pm and 7pm; the second group ate between 1pm and 7pm; and the third, a control group, ate without any time restrictions.

The results showed that fasting for 20 hours compared to fasting for 18 hours worked equally well in terms of promoting weight loss.

Though the first group were more restricted in when they could eat, they lost around the same amount of weight as those who had six hours to eat their meals.

By the end of the eight weeks, both groups had lost around three percent of their starting body weight.

It seems it’s not about how long you fast for, but the way it affects your meals and how much you’re eating in the day. 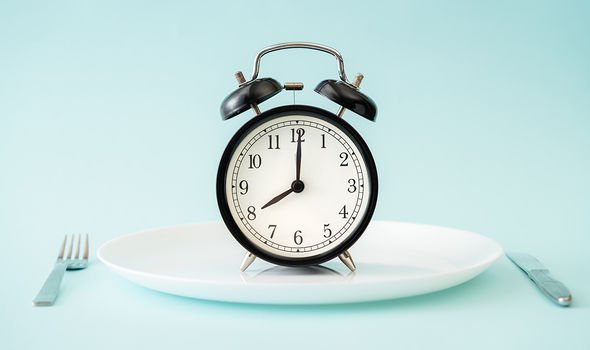 Both of the daily fasting groups cut down on their calorie intake by approximately 550 calories each day, simply by sticking to the schedule.

Krista Varady, professor of nutrition at the University of Illinois, Chicago and co-author of the study, said: “This is the first human clinical trial to compare the effects of two popular forms of time-restricted feeding on body weight and cardiometabolic risk factors.

“The findings of this study are promising and reinforce what we’ve seen in other studies – fasting diets are a viable option for people who want to lose weight, especially for people who do not want to count calories or find other diets to be fatiguing.

“It’s also telling that there was no added weight loss benefit for people who sustained a longer fast — until we have further studies that directly compare the two diets or seek to study the optimal time for fasting, these results suggest that the six-hour fast might make sense for most people who want to pursue a daily fasting diet.”

While anyone following a time-restricted diet is expected to eat healthily, the plan means there’s no need to calorie-count or track every mouthful if you want to shed the pounds.

All you have to do is keep an eye on the time and make sure your meals stay within the same window each day.

In this way it is less restrictive than other diets, despite requiring some discipline.

The researchers also found that any mild effects of the plan such as dizziness or headaches were only experienced at the beginning of the trial, showing that the body soon adjusts to the changes.

What’s more, the fasting groups even showed improvements in insulin resistance and lower oxidative stress levels, meaning as well as helping with weight loss, it’s good for your health too.