Every weight loss journey is different, but there is one thing that all dieters can agree on – that belly fat is difficult to get rid of. While eating less and moving more is generally the key to shedding the pounds, it’s often a wobbly middle that is the hardest area to target. No matter what a diet promises, weight will be lost from all over the body, so if you carry most of your weight on your tummy, it may feel like it’s not slimming down.

However, there is plenty you can do to burn belly fat and get a trimmer waistline.

Burning off more than you eat – that is, creating a calorie deficit – is the most common way to lose weight, and should help you see progress fairly quickly.

However, it’s not just how many calories you consume each day that matters; you also need to be eating the right foods.

But while you may have addressed what’s going on your plate, choosing lean proteins and plenty of vegetables, there may be a part of your diet that you’re overlooking. 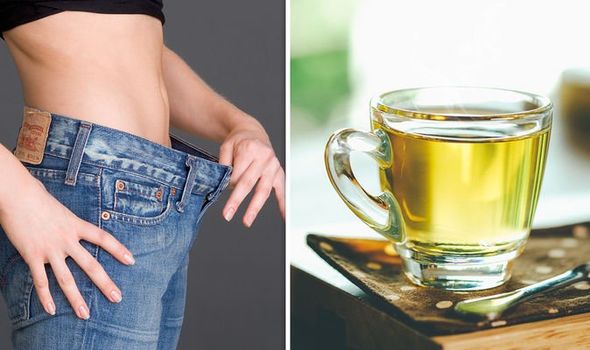 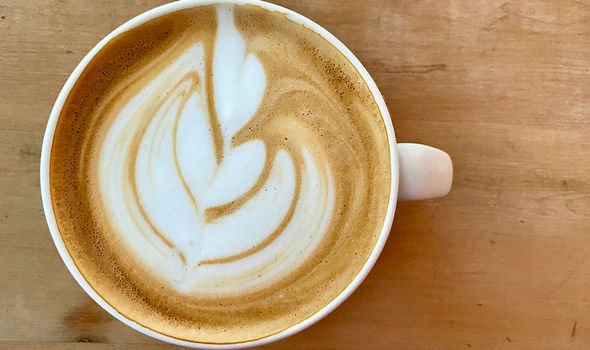 Tweaking portion sizes and incorporating plenty of colourful fruit and vegetables into your meals is really important if you want to shape up – but it’s not just about food.

Drinks can also have a huge effect on your weight loss goals, but are often forgotten about in diet plans.

There’s no need to go to extremes either; juicing diets may have been popular years ago but now, juices are usually part of a wider diet plan.

For example, a green juice is a key element of the Sirtfood Diet, which is reportedly behind singer Adele’s seven stone weight loss; the plan involves replacing meals with the juice at the beginning, before increasing your calorie count.

But what about the other drinks in your daily diet?

Dr Naomi Newman-Beinart, a medical nutritionist, has revealed that your choice of caffeine fix could have a huge impact on whether you lose belly fat.

“If you’re trying to slim down and lose stubborn belly fat, green tea could be your new favourite beverage,” explained Dr Naomi.

“Research has found that green tea in particular may be helpful for supporting metabolism and weight management.

“For example, in a study carried out with 35 obese men and women, it was found that those who drank four cups of green tea daily for two months lost significantly more weight than those who consumed a placebo.” 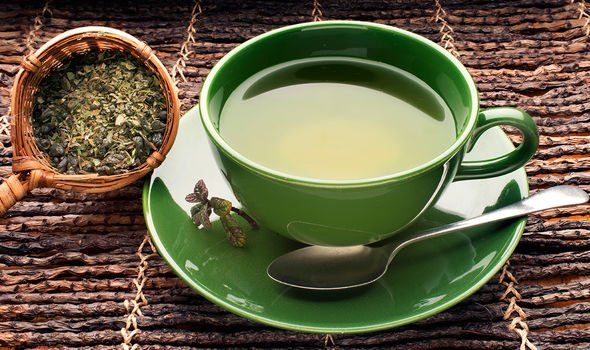 In fact, another study found that timing is also key if you want to maximise the weight loss benefits.

“In another trial on 10 men, it was found that when the men consumed green tea extract in the morning they had a four percent higher energy expenditure over 24 hours (i.e. they burned four percent more calories) than when consuming a placebo,” added Dr Naomi.

However, though caffeine has been linked to weight loss in previous studies, the research found that there’s far more to it than just the one ingredient.

“When the men took caffeine only (the same amount as found in the green tea), this had no effect, indicating that it’s not just the caffeine at work,” revealed Dr Naomi. 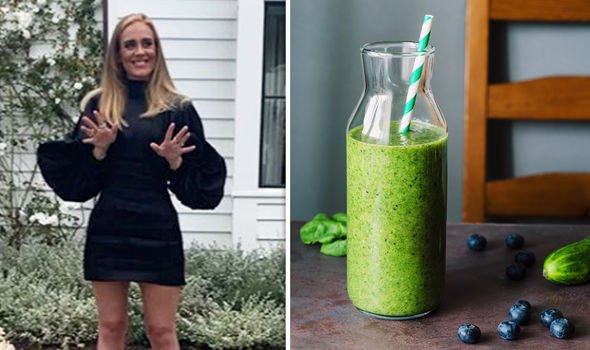 The findings suggested that caffeine alone wouldn’t boost weight loss – which means your coffee wouldn’t have the same benefits.

What’s more, those lattes and cappuccinos that you’re treating yourself to will top up your daily calorie count, which if you’re trying to lose weight could hinder your progress.

If you do want your morning caffeine hit as well as the weight loss results however, a matcha tea, such as Pukka’s Matcha Green Tea will tick all the boxes, as matcha has even more caffeine than a regular cup of herbal tea – but it won’t give you the jitters.

Plus, it could even help you to curb your cravings, said Dr Naomi: “Green tea may support weight loss in several ways; increasing thermogenesis (calorie burning), increasing fat oxidation (burning of fat for energy), reducing fat absorption, and even reducing appetite.”