Emma Thynn, Viscountess Weymouth became the eighth contestant to sign up for Strictly Come Dancing 2019. On Sunday, it was announced that 33-year-old would be taking on the glitter ball, joining fellow contestants Karim Zeroul, Emma Barton, Chris Ramsey, David James, Saffron Barker, Mike Bushell and Catherine Tyldesley. “Meet Viscountess and chef Emma Weymouth. Ready to take on another title. #Strictly star 2019!” read a Tweet on Strictly’s official page. Following the news, Emma gushed: “I absolutely love watching Strictly every weekend and I can’t believe that I’m getting the chance to be on this series. I know it will be such an amazing experience from start to finish. I can’t wait for the dancing and the fabulous outfits!”

Emma is a chef, model and philanthropist. She is married to Ceawlin Thynn, Viscount Weymouth, who succeeded his father Alexander Thynn, 7th Marquess of Bath.

They got married in 2013 and she became the chatelaine of the Longleat Estate in Wiltshire and through her marriage, she will become the first black marchioness in British history.

So how is Emma preparing for her Strictly debut?

The contestant previously revealed how she maintains her trim physique.

The mum-of-two – to John Alexander Ladi Thynn, four, and The Honourable Henry Richard Isaac Thynn, two – said she relies on high intensity interval training to stay toned and practices an exercise called Tabata, which involves 20 seconds of maximum effort then 10 seconds of recovery. 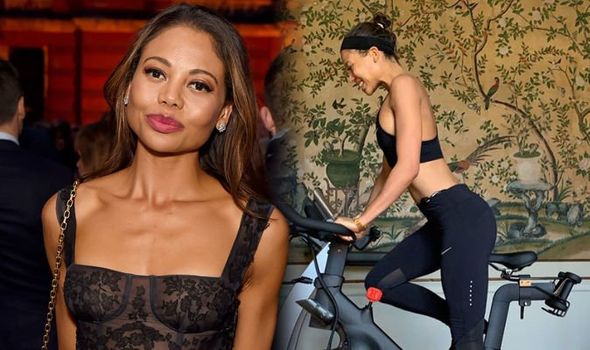 Emma uses only 33 minutes of her day to complete the exercise, doing eight sets of eight.

She continued: “Whether you’re in a hotel room, your bedroom, between the sofa and coffee table with Peppa Pig blaring out of the TV, you can do it.

“No frills, no equipment needed, no excuses – and in under 33 minutes, it’s all over.”

It was first discovered by Japanese scientist Dr. Izumi Tabata and a team of researchers from the National Institute of Fitness and Sports in Tokyo. 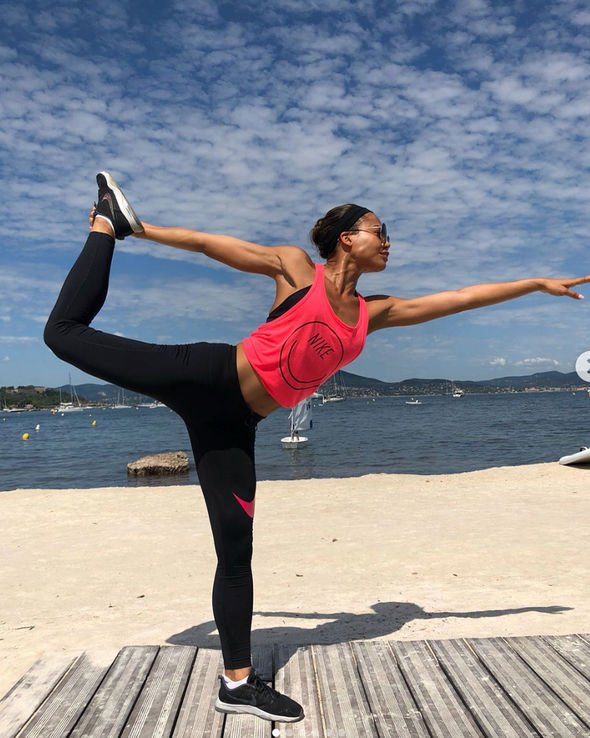 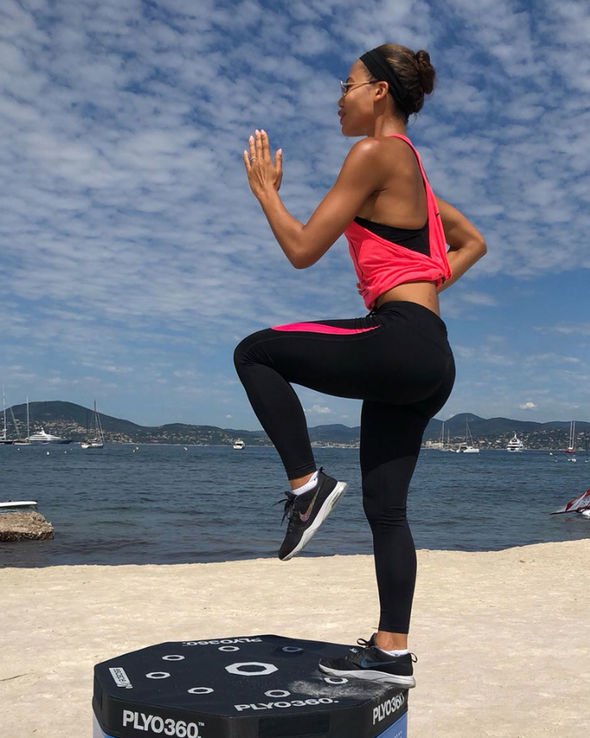 In conclusion, high-intensity interval training has more impact on both the aerobic and anaerobic systems.

During an appearance on ITV’s This Morning, she toldd Ruth and Eamonn Holmes: “The past few weeks I’ve been trying to do some more cardio.”

It comes after the star shrank from a size 22 to a size 10, after overhauling her diet.