Ghee, also known as clarified butter, has a lovely nutty flavor, lasts indefinitely, and has a high smoke point. It can also often be eaten by people who are lactose intolerant.

If you grew up in an Indian home like I did, then chances are you probably said the word “ghee” way before you spoke your own name! Ghee is that common in an Indian household.

Ghee plays a big role not just in the kitchen but in day-to-day life as well—all credits to the great properties and qualities ghee possess. Considered sacred, ghee is used in religious rituals in a traditional Hindu family.

According to Ayurveda, the traditional medicine commonly practiced in India, ghee aids digestion and offers you a clarity of mind. Because of this, Ayurvedic cooking primarily uses ghee.

Ghee is prepared by cooking the milk solids out of butter. When butter is cooked at a low temperature, the milk solids separate and settle to the bottom of the pan, and the water evaporates.

The liquid is then strained and the result is a clarified liquid called ghee—it’s the golden goodness you see in beautiful mason jars lined on the shelves at health food stores. (By the way, ghee solidifies at low temperature—don’t be alarmed if this happens to you!)

This cooking process gives ghee a lovely nutty flavor and an aroma that cannot be missed. It has a high smoke point, which makes ghee a great fat to cook food in, and even for deep frying.

THE BEST BUTTER FOR GHEE

The recipe for ghee I am sharing today is not the traditional Ayurvedic recipe that an Indian grandma would make, but it is equally good and more approachable.

This recipe uses store-bought butter. I recommend using organic butter for two reasons: ghee made from organic butter just tastes way better than the one made with conventional butter. Second, with organic butter, we know it’s pure butter so the ghee will stay good for longer.

But if you do not have organic butter, you can still make ghee with the butter you typically use.

HOW TO STORE GHEE

Ghee is a pretty resilient item. You can just simply store it in a clean dry place, in a container, preferably with a lid. Even if the lid is not airtight, it doesn’t really matter. I just keep it in my pantry with the rest of the oils.

Ghee is also much more shelf stable than butter and never goes bad when stored at room temperature, as long as it has been cooked properly and all of the milk solids have been strained out. My mom would make big batches (still does) for the whole year or as long as they lasted!

Ghee is a great substitute for butter. It can often be used by people who are lactose intolerant or have dairy sensitivities because the milk solids have been removed.

USE YOUR GHEE FOR THESE RECIPES! 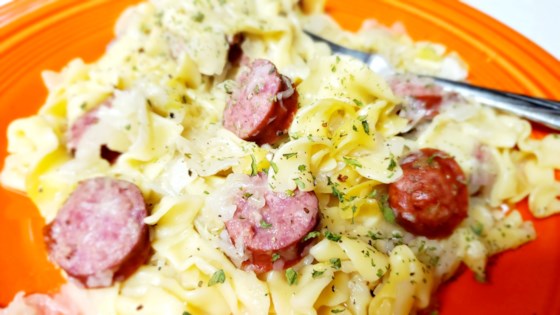 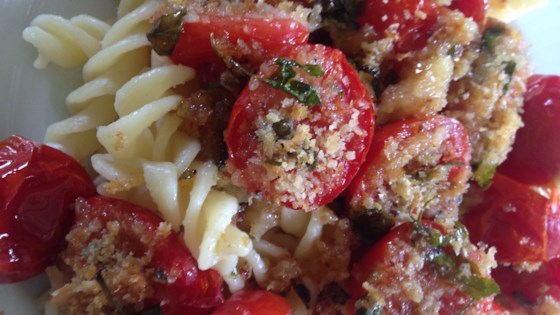 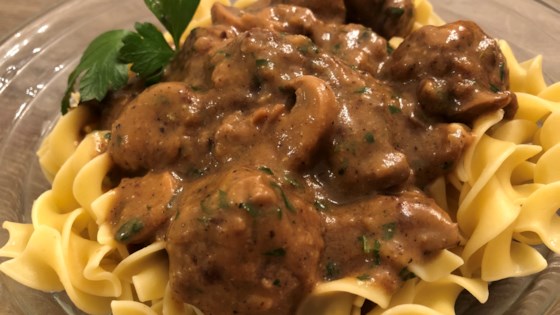 Delicious Mug Brownie
We and our partners use cookies on this site to improve our service, perform analytics, personalize advertising, measure advertising performance, and remember website preferences.Ok