Tom Kerridge is a celebrity chef who stunned fans when he lost a remarkable 12 stone. After his transformation, Tom admitted he started to struggle and the weight crept back on. Now he is trying to get back into shape and opened up on his diet tips.

Previously tipping the scales at a whopping 30 stone, Tom was motivated to slim down as he approached turning 40.

The chef decided to make some lifestyle changes to help him slim down.

He explained his line of work meant his lifestyle could involve unhealthy foods and drinking heavily.

He made the decision to ditch alcohol which helped him kick start his weight loss diet. 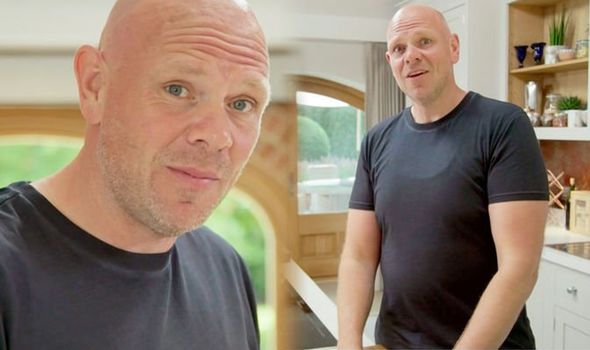 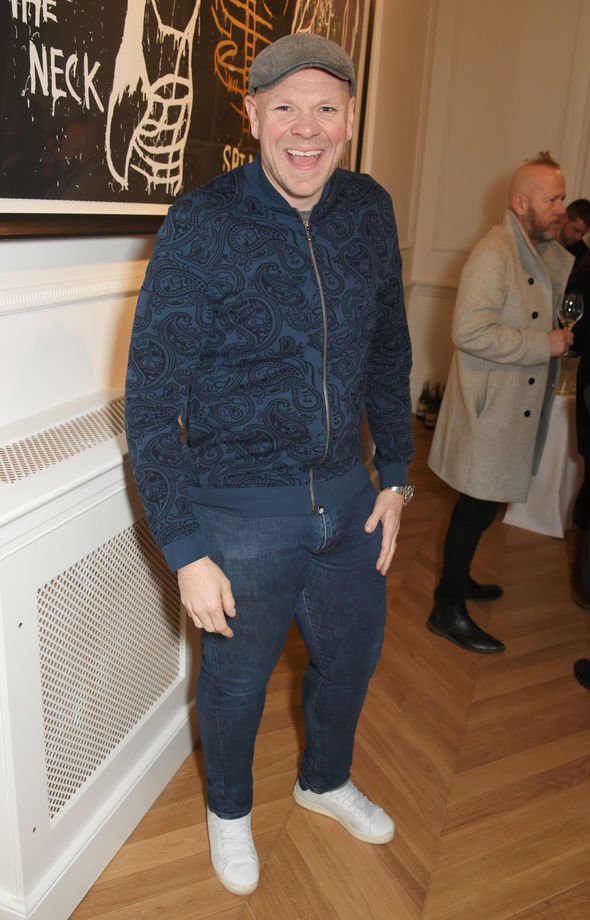 The popular chef managed to slim down dramatically, but all the weight did not stay off.

The series, Lose Weight and Get Fit with Tom Kerridge, follows a group of adults hoping to slim down as they make changes to their lifestyle.

Tom joined the slimmers in the hopes of beating the bulge and has shared healthy recipes over the weeks.

This week saw the dieters enter into the fourth week of their fitness journey.

Speaking in tonight’s episode, Tom explained a drawback he has found when trying to lose weight.

The chef said: “The thing about diet food that I’ve found slightly depressing is that so much of it is uninspiring and not very interesting.

“There’s no way you’re going to stay on a diet if you find the food that you’re eating a little bit beige and dull.”

However, he shared a top tip on how to cook more interesting healthy foods. 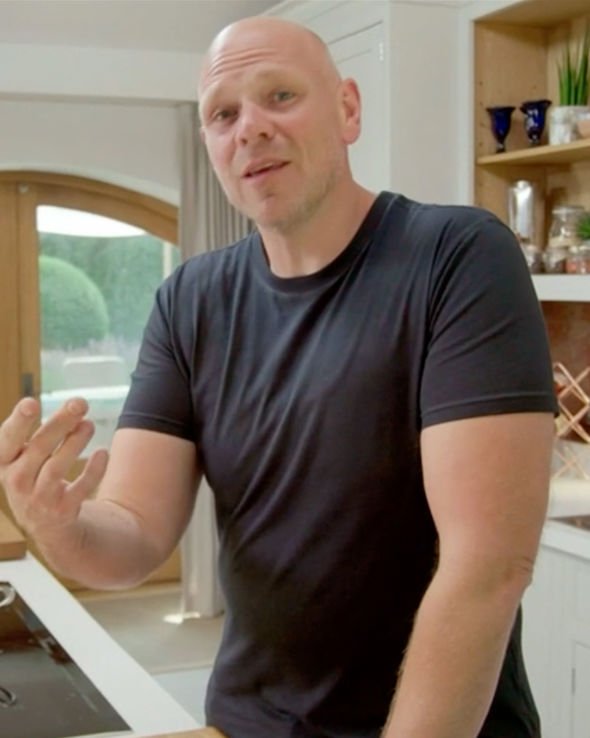 He also revealed he is hoping to keep up his diet and fitness routine going forward.

“I have a sort of issue with saying I’m on a diet,” Tom explained.

“If you’re on a diet, it comes to an end and it shouldn’t be like that. It should be a way of life.

“I’m going to do everything I can to avoid being on a diet and instead be on a new way of life.”

In the past, Tom has credited the dopamine diet for helping him get into shape. 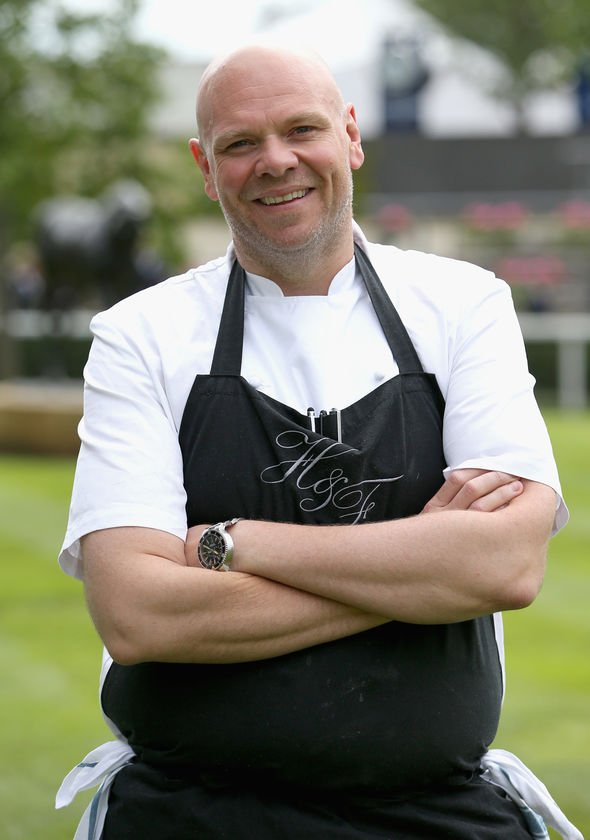 The diet plan is believed to help boost the levels of dopamine, the happy hormone.

Those following the plan can tuck into foods including dairy, unprocessed meat, fish, eggs and nuts.

Sweet treats including dark chocolate and bananas are also on the diet plan.

Tom also explained he cut back on carby foods and instead filled up on vegetables and meats.