The X Factor: Celebrity’s Thom Evans has sent fans of the popular singing show into frenzy after he showed off his incredibly toned body in an Instagram snap last week. In the image, shared with his 121K Instagram followers, Thom is seen leaning against his kitchen worktop in an open blue shirt showing off his incredible six-pack, and nothing but his boxers.

He captioned the image: “I’ve always valued looking after my mental and physical health.

“Coming from a competitive sports background it’s helped with my confidence, but I also know the importance of being kind to myself with good sleep, diet and exercise.”

There is no doubt that Thom Evans is a handsome man. With his winning smile, chiselled jaw and his enviable body, who wouldn’t want to look like him?

Although, his face is genetic, his muscular and toned physique is not. 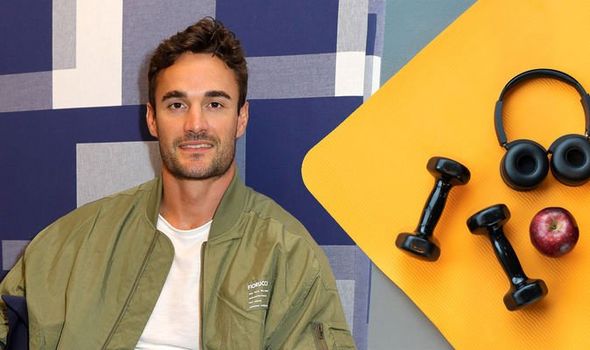 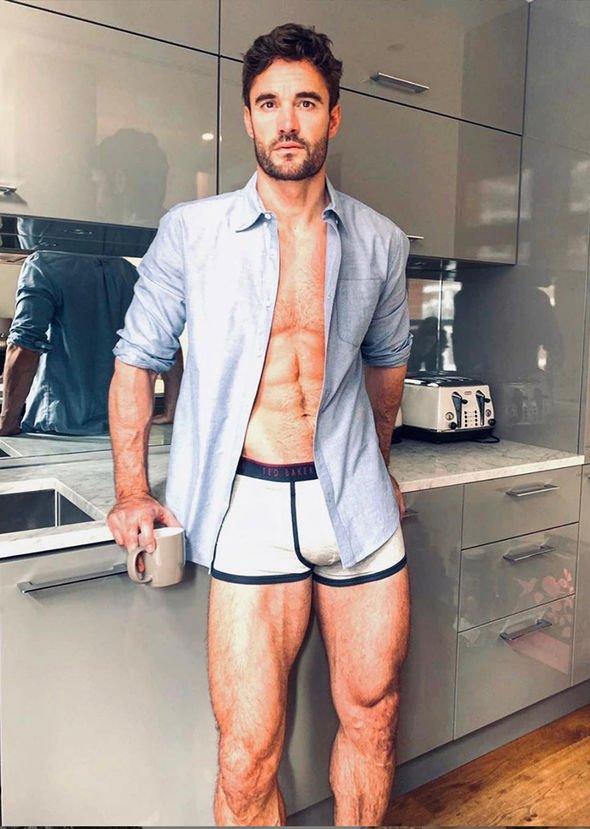 He grew up in Portugal and favoured the outdoors: “I fell in love with being active as a kid – just running along the beach and climbing trees,” he told Men’s Health in 2017.

Previously he has revealed that he prefers to train al fresco, enjoying short, sharp, bodyweight HIIT sessions which is miles away from the gruelling fitness regime he had to follow as a Scottish international rugby player.

“My neck and arms were totally oversized,” he said. “But it’s a collision sport, so I had to prepare my body as best I could.”

Ironically, after receiving an injury to his neck, his career was cut short in 2010.

Less than two years after his first cap, Thom was involved in a life-changing collision during a Six Nations match.

“The injury to my spine could have left me in a wheelchair,” he recalled.

He revealed to GQ in 2018 that the best way to describe the pain he experienced was like a “power fuse going off in [his] body.”

“When we got to the hospital, I had to sign this waiver as there was a 50/50 chance of coming through,” he told the publication.

“It was only then that the magnitude of the injury set in and I started bawling my eyes out. I had two operations to support my spine and had a rod put in. When I woke up from that I was in agony.”

The road to recovery took months, but during that time he decided to rebuild his body from scratch. 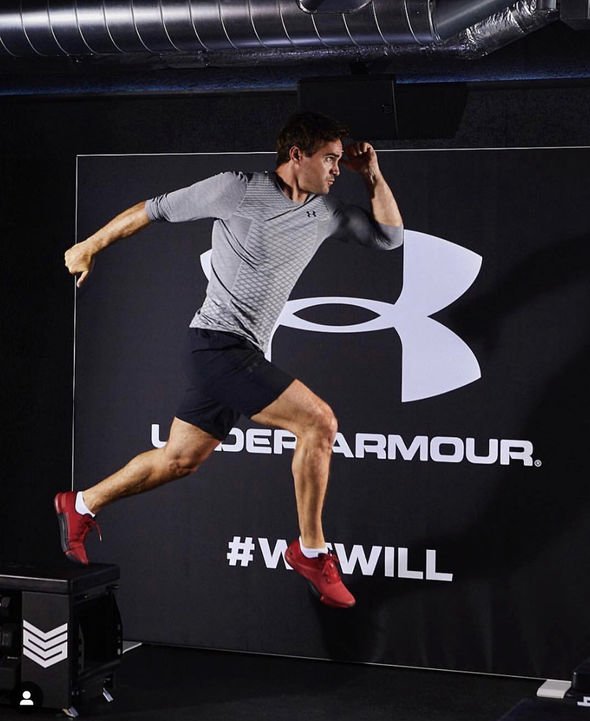 It was reported that initially he focused on his athletic speed and used sprint training to regain his fitness and sculpt his core.

However, after his career started moving in a different direction – into modelling and acting – he moved away from the sports specific workouts.

“A lot of the work I was doing when playing rugby involved bulking up to take the knocks you get in the sport,” he told Best Fit Magazine & TV.

“However, I now feel better than I ever did playing rugby. I feel more athletic and toned.”

“I put that down to things like sprinting, but also boxing and swimming. I like to mix things up.” 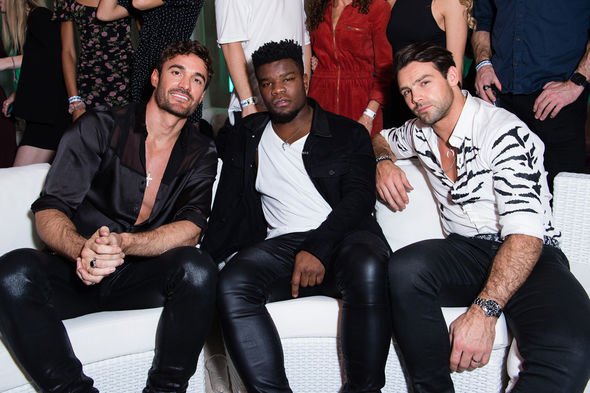 Thom regularly updates his fans through social media on the type of workouts he does and credits a healthy mix of high intensity and low intensity workouts.

1. Three litres of water: After feeling sluggish for years, Thom struggled to identify the cause. Since taking hydration more seriously, especially when active, he has felt energised, with fewer slumps.

2. Eight hours of sleep: For Thom, it’s quantity over quality, even if that means bed at dinnertime due to an early morning. Realising a lack of sleep harms performance has seen him go hardline.

3. Zero Chocolate: Although not always as strict with this tip, by cutting back on sugar – and chocolate in particular – Thom has been able to even out his energy levels and increase alertness.