In 2020, Stephen Brown, 57, retired from his successful career as the CEO of England Rugby to get physically and mentally fitter and healthier. And he did just that by dropping a whopping 13kg (2st) and losing four inches from around his waist, taking him from 36 to 32 inches.

But how did he do it?

Stephen’s previous job was very demanding and he found it difficult to stick to a structured routine due to working long hours and often travelling for work.

He found himself having to grab something that was “quick and easy” rather than focusing on his nutrition and what he was putting in his body.

So when he retired last year he decided to make a change and joined F45’s Henley-on-Thames studio, and he soon started to see results. 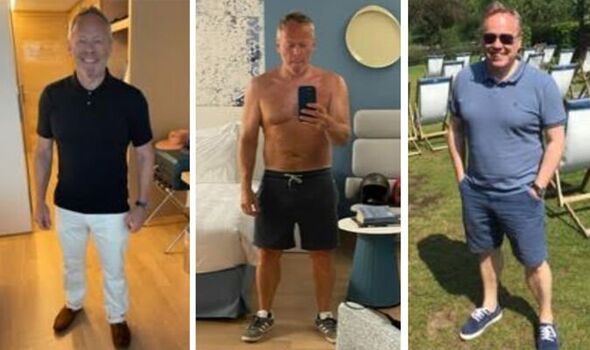 His initial goal was to lose 5kg-7kg, lower his fat levels and just feel healthier in himself but he ended up achieving a lot more.

He started training at the studio up to seven times per week, where he engaged in a mixture of various training exercises.

They included resistance and cardio, which are both critical when it comes to burning fat.

Resistance training has been found to be “highly effective” for fat burning because it changes the way the muscles communicate with fat cells.

According to numerous studies, the “most effective” way to burn fat is through a mix of high-intensity interval training (HIIT), which includes cardio and weight training.

Alongside the fitness side of things, Stephen also learnt to focus on what he was eating. 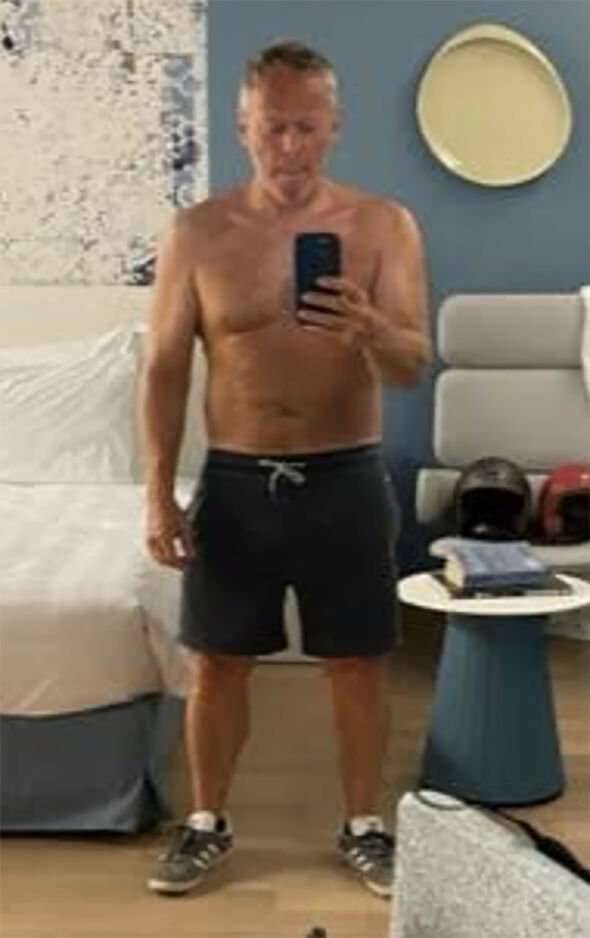 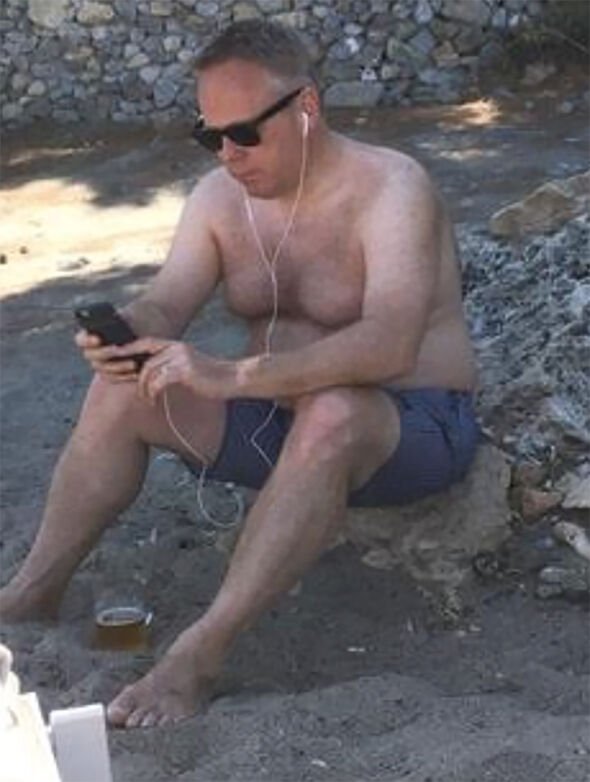 Gone were the quick food fixes and it was in with the healthy, substantial meals that would keep him full.

He also ensured he was drinking enough water per day and reduced his alcohol intake.

Alcoholic drinks are full of sugar and high in calories, and can easily push people over their daily calorie limit without realising.

Water on the other hand, can be really helpful for weight loss as it is 100 percent calorie-free, helps people burn more calories and may even suppress appetite if consumed before meals.

According to Healthline, the benefits are “even greater” when you replace sugary beverages with water.

Their experts claimed: “It is a very easy way to cut back on sugar and calories”.

After seeing his success, Stephen has learnt how to incorporate his newfound health knowledge into his daily lifestyle while still being able to enjoy a busy social life.

His biggest piece of advice for anyone looking to get started is to “stay focused” and “not to obsess too much over it”.