Diet is a topic which many celebrities have spoken out about in the past, and it seems Simon Cowell is no different. After a friend and doctor recommended he sought an expert’s help, the 59-year-old recently evaluated what he was eating. Following the advice he received, the music mogul dramatically overhauled his lifestyle. And, for Simon, that means now following a vegan diet.

Veganism is the practice of abstaining from the use of animal products, particularly in diet.

This means that not only has Simon ditched meat from his meals, but he also won’t eat the likes of cheese or eggs.

Recalling his decision to switch-up his diet, the father-of-one told The Sun: “I was allergic to melon, so I didn’t eat it for six months, but I saw this man and he explained it and it made sense.

“Within 24 hours I changed my diet and I’ve not looked back since. You feel better, you look better.”

He went on to detail how he had also reduced the amount of wheat and sugar compared to how much he had previously been tucking into.

“I cut out a lot of the stuff I shouldn’t have been eating and that was primarily meat, dairy, wheat, sugar — those were the four main things,” he said. 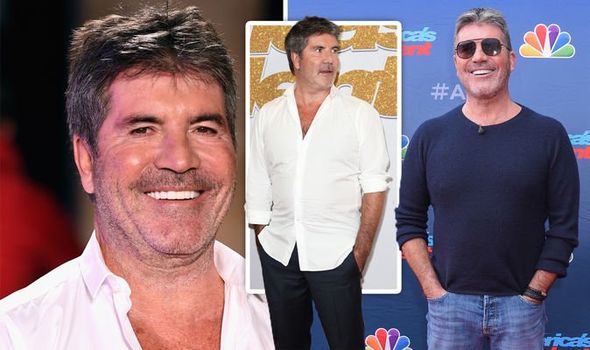 However, while he plans to fully commit to a vegan diet in the future, Simon is currently focusing on reducing his intake of animal products.

Documenting the change, he said: “I love jam tarts, hamburgers, spaghetti Bolognese. I can eat fish but this year I will go the whole way.”

Rather than tucking into yoghurt and drinking cows milk, Simon instead has the vegan-friendly alternative, almond-milk.

He also keeps a close eye on the fruits that he eats, due to some of these seemingly healthy options actually having a high sugar content.

Simon’s lifestyle overhaul has also seen him cut down on beer and cigarettes too. 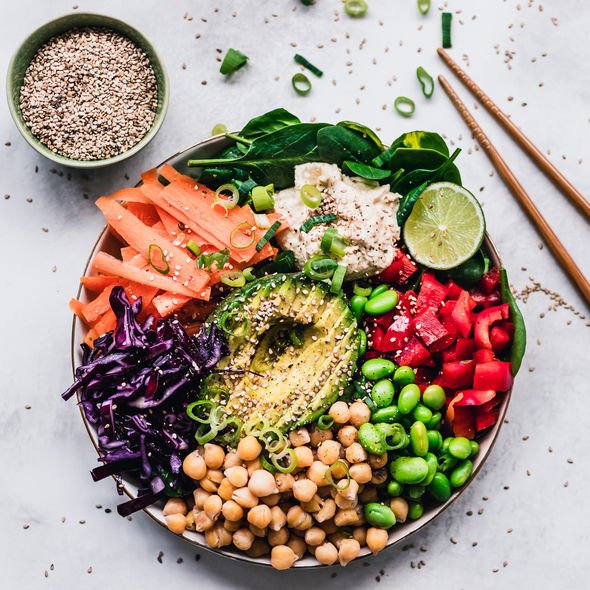 Another famous face who follows a vegan diet is Game of Thrones actor Nathalie Emmanuel.

The 30-year-old plays the role of Missandei in the HBO series, and has previously spoken about her lifestyle choice.

In 2017, she told Glamour Magazine: “I started eating a vegan diet about four years ago and even after a week I felt amazing.

“It makes me feel sick actually.”