Celebrity weight loss stories often involve a new diet or fad, but for one soap star it was a simple switch that helped her to drop the pounds. Laura Norton, 37, is an English actress from Newcastle who currently stars as feisty Kerry in the ITV soap, Emmerdale. Laura has revealed she’s lost three stone in recent years – so how did she do it?

Laura has opened up about her eating habits in previous interviews – and shared a surprising habit that she had to ditch in order to drop the pounds.

The actress, who joined Emmerdale back in 2012 as Amy’s estranged mum, admitted that she was addicted to a fizzy drink.

Liquid calories can often be forgotten when people are trying to lose weight – but Laura said her Coca Cola habit was getting out of hand.

The star revealed that she even used to wake up in the night craving coke, after she had got into the routine of drinking up to two litres a day. 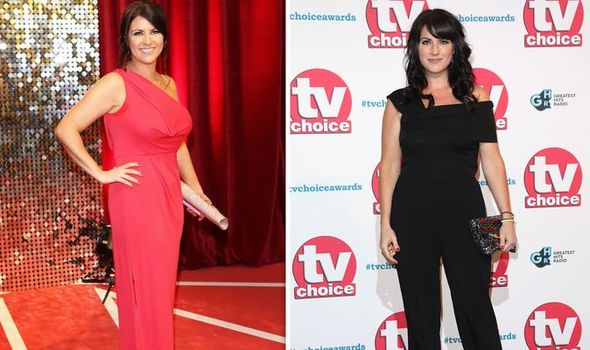 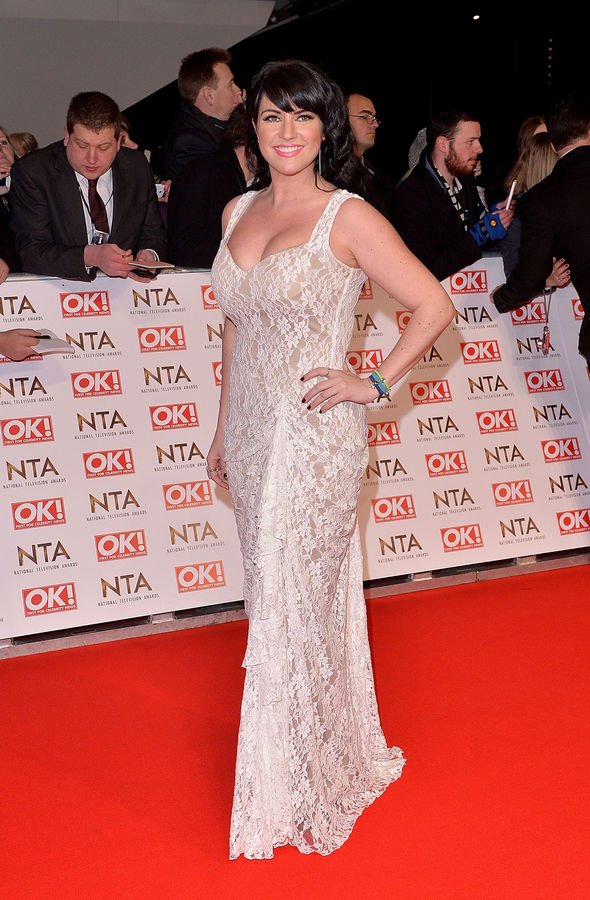 Sugar is known to cause weight gain because it’s high in empty calories and raises your blood sugar levels.

However, when the soap star quit the fizzy drink, she soon saw the weight drop off, losing a stone “very quickly” according to an interview with What’s On TV.

She also made other changes to her lifestyle: “Moving out of Leeds meant I wasn’t eating out as much. I also did some work with a personal trainer for a few months. I have lost three stone since I started the show and it’s all down to having a healthier lifestyle.”

Laura has previously revealed that she’d been drinking the fizz since her teenage years and hadn’t realised how unhealthy it was.

However, the dramatic change started off a weight loss journey that saw her lose a huge three stone in total.

The star has also made changes to what she eats as well as what she drinks.

On Lorraine Kelly’s show last year, Laura revealed she hadn’t eaten a dessert in eight years, since she joined the ITV soap. 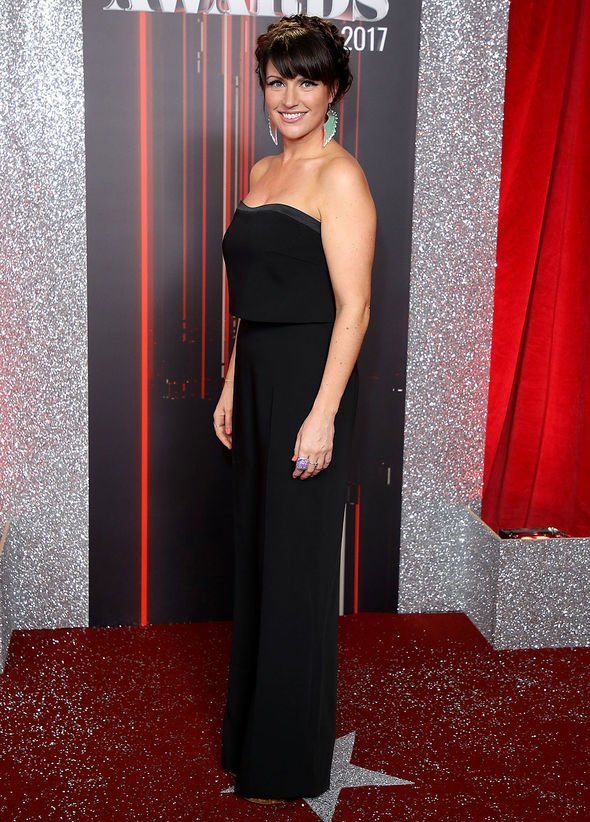 “Do you know, in the eight years that I have been there (on Emmerdale), I have never once had a pudding,” she said.

It seems her character also had an impact on her lifestyle, as she revealed in another interview that wearing Kerry’s tight and skimpy outfits made her want to lose a few pounds.

She told The Mirror: “It was about three years ago when I started to lose weight. I was in skimpy outfits all the time on telly, and the camera also adds weight to you, so I thought I’d do something.

“I started to do a bit of exercise, which I hadn’t done for years. You get a bit older and weight is harder to lose.

“Then I cut the Coca-Cola out and started to notice the difference and then just decided to keep it up.”

Laura isn’t the only Emmerdale star to have made headlines for her weight loss.

Fellow soap star Lisa Riley, who plays Mandy in the show, famously dropped 12 stone after reaching a size 28 at her heaviest.

The outspoken actress has talked openly about her weight loss journey and how she managed to lose the weight without surgery.

Lisa wrote a book about her diet plan, which saw her keeping a diary of everything she ate so that she could be honest with herself about what she was eating.

The actress has cut out alcohol, unhealthy snacks and pasta and now follows a low-carb plan.

Sunny's Easy Apple Slaw with Apple Jalapeño Dressing
We and our partners use cookies on this site to improve our service, perform analytics, personalize advertising, measure advertising performance, and remember website preferences.Ok