A Place In The Sun presenter Jasmine Harman has lost an impressive two stone in a year after changing her diet and participating in various exercise classes including aerobics and boxing.

The TV star has revealed one of the reasons she wanted to shed the pounds was due to feeling uncomfortable in front of the cameras when filming for the Channel 4 show.

She shared with fans on her social media: “I just felt really uncomfortable, I just felt so big and when you’re on TV you don’t want to have all lumps and bumps, you want to look nice in your clothes whatever size you are.

“If you’re wearing a figure-hugging dress and you’ve got bulges then… I think for a while I was having to wear shapewear under my clothes and when it was hot I was like, ‘Why do I have to wear this stuff, I am twice as hot now?’” 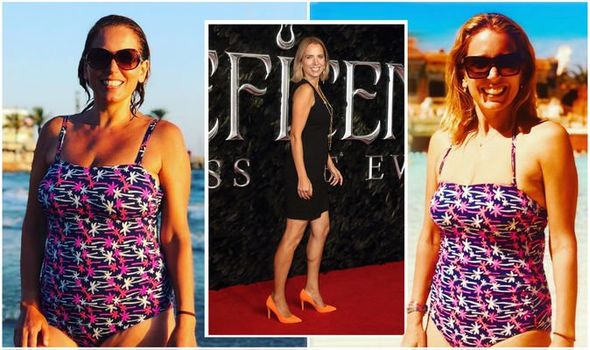 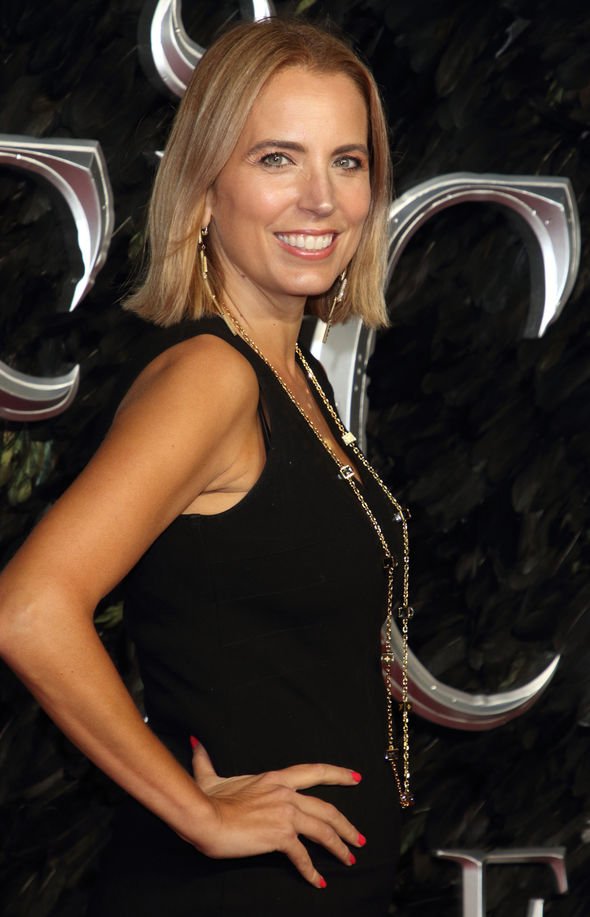 After Jasmine’s five-year-old daughter started school, the property expert decided it was time to get back into exercise.

She added: “I just figured it’s time now and something was ready in me and I was like, ‘I am just going to get on with it now’.

“Nothing will stand between me and my exercise and just being healthy and fitter. It feels nice and different.”

Jasmine has been sharing her weight loss journey with her Instagram fans and recently informed them she had lost two stone in 12 months.

The mother-of-two shared a before and after picture of her on the scales unveiling a two stone difference.

In view of her 30,800 followers, she wrote as part of a lengthy statement: “Big milestone for me today Insta!

“I just wanted to say a huge thanks to everyone who has supported me along the way, too many to name and lots not on insta but thank you all, and for all the encouragement and supportive comments on my #weightlossjourney I am truly grateful. 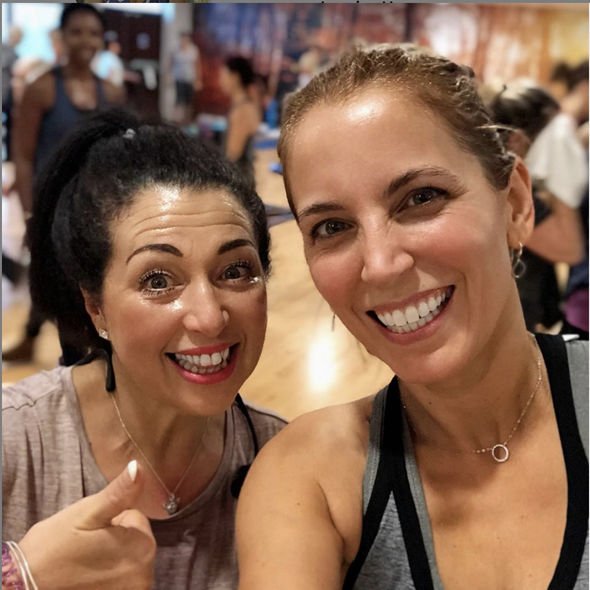 She went on to say after trying various fad diets, she had finally found a happy balance with exercise and food.

Jasmine added: “I hope to continue and be a healthy and fun role model for my kids forever! Thank you!”

This week, the presenter also shared a selfie of herself, with her 30.8K Instagram followers, after completing an aerobics class.

Showing off her post-workout glow, she captioned the image: “First time back to Alison’s awesome aerobics class since the New Year!

“I challenge anyone who says exercise is boring to try out this class! Brilliant music, fantastic choreography, a great workout and a jolly good laugh! #loveit #fitnessmotivation #fitness #aerobics @davidlloydpurley @davidlloyduk” 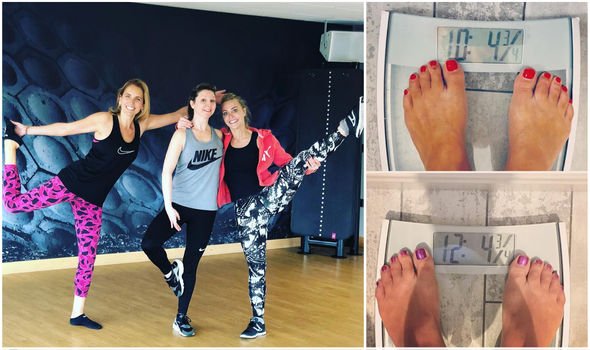 Previously, the presenter also shared a before and after picture of her physique wearing the same swimsuit, telling her fans she had lost over 20lbs.

She enthused: “One was in August, and one is now! I’ve lost over 20lbs since I began exercising again 5 months ago.”

She revealed that she credited her weight loss to: “Eating more whole #vegan foods and less junk, smaller portions, less alcohol, fewer snacks like crisps and biscuits, and definitely a lot less bread.”

The presenter went on deny she had lost her curves or too much weight, adding: “Hopefully now you’ll see that is not true!”

A Place In The Sun airs weekdays on Channel 4 from 3pm.