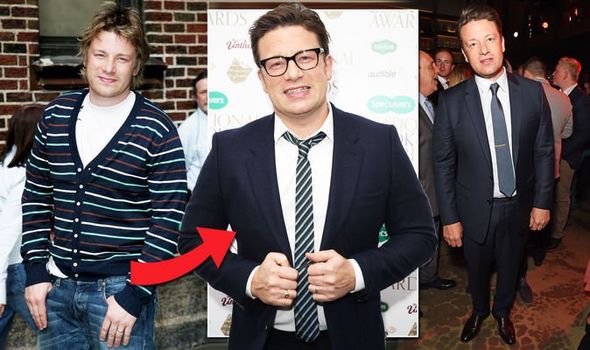 Back in 2015 Jamie Oliver lost two stone in three months, an impressive feat.

When the chef hit 40 he was inspired to slim down as he was reminded of his own mortality.

He said: “When you come to 40, you think you’ve got a while but it’s ticking.

”I want to get as old as possible and to do that, you have to live a certain way. That’s the rule of the game.”

Jamie told the MailOnline he follows a number of diet rules, but adding seaweed to his diet was key.

He said: “I thought seaweed was hippy, globetrotting stuff but our ancestors ate seaweed.

“It has got a load of iodine and is the most nutritious vegetable in the world.”

Jamie also revealed that he was getting as much sleep as possible and drinking less alcohol.

Additionally he swapped meat for eggs and started eating nuts as a snack. 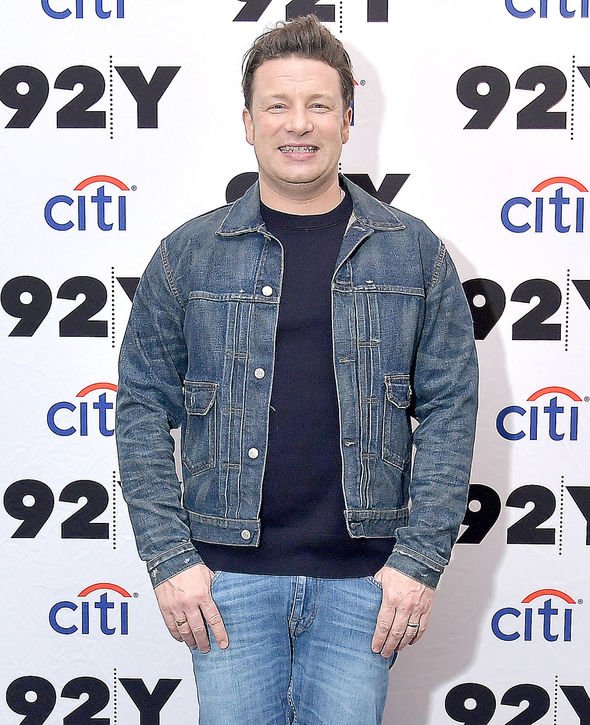 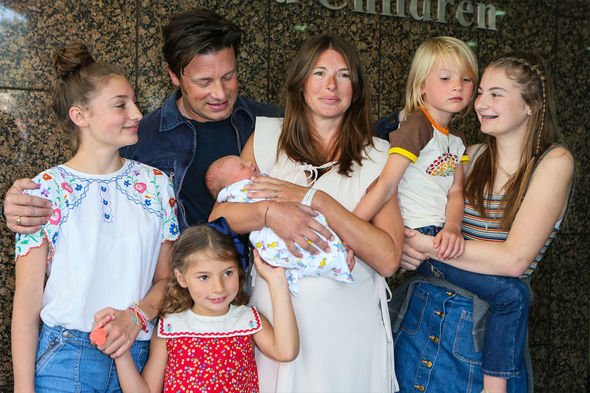 Tonight Jamie will appear in Jamie’s Meat-Free Meals on Channel 4 at 8:30pm.

In the new series the chef is hoping to encourage Britons to cook with more veg.

Tonight he will make a cottage pie, a chip bitty and macaroni and cheese with greens.

Jamie is not the only celebrity embracing a meat-free diet to slim down.

Declan Donnelly is going vegan in a bid to emulate Simon Cowell’s weight loss on the diet. 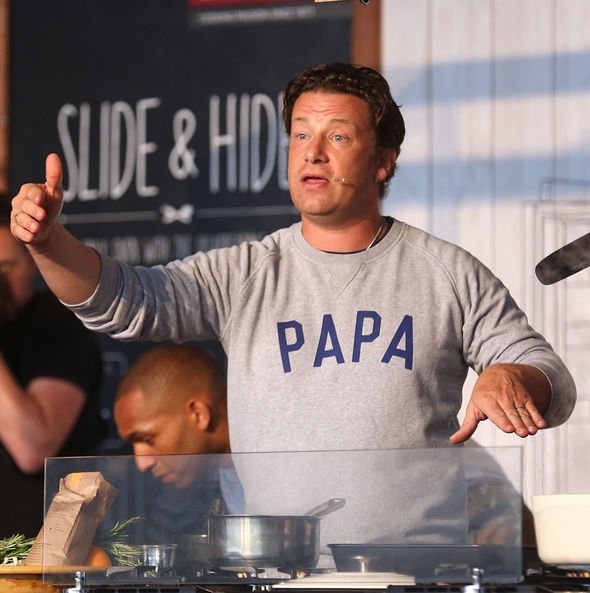 “Is that the secret? I’ll have to look into that!”

Simon Cowell took up the diet after the father-of-one to son Eric was hospitalised in October 2017 with low blood pressure after having fainted.

He went to a weight loss professional who told him to quit certain foods including red meat.