Many Britons are eating too much and not doing enough exercise, which is why nearly two-thirds of the population in England is overweight. When we eat and drink more calories than we use up, our bodies store the excess as body fat. If this continues, over time we may become overweight and can become obese. With the UK still in lockdown following the outbreak of COVID-19, it is becoming increasingly hard to keep fit and eat healthy without breaking the bank.

But, personal trainer and social media sensation, Joe Delaney, revealed how you can make a week’s worth of healthy meals at home, for less than £20.

He said in 2019: “We are doing meal prep on a budget, I’m going to make five portions of two different meals, giving 10 meals in total.

“The idea is that you could prepare these meals on a Sunday night and then have them for your lunch and dinner through to Friday.

“All ingredients for both meals were purchased from Aldi and came to a total of £18.77, with some ingredients leftover – an average meal cost of £1.87. 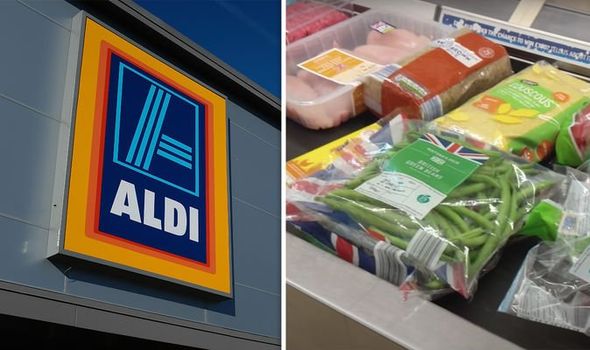 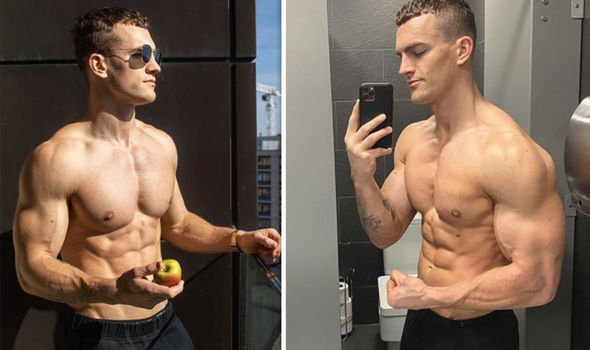 “I’ve tried to strike some balance between cost, calories, ease of preparation and flavour.”

Changing the scenario to his kitchen, Mr Delaney talked his 272,000 followers on YouTube through the first meal – chilli con carne.

He said: “We are starting with a simple and easy chilli con carne.

“First thing to do is heat a large frying pan and finely chop one-and-a-half onions, these go into the pan before you add the beef.

“While you are waiting for those to cook a bit, chop up the peppers, add the beef to the pan and break it up.

“Adding a beef Oxo cube isn’t essential, but it is an optional extra that I think is worth doing, add the fresh chopped garlic or granules, which are cheaper. 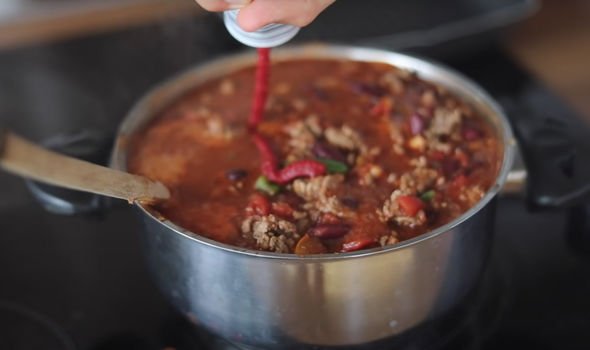 “Once everything is done transfer it out of the frying pan and into a large saucepan on a low heat.”

Mr Delaney continued, explaining how to cook the rest of the meal.

He added: “Add your chopped tomatoes first, then drain and add the kidney beans and the baked beans without draining them.

“Put the frying pan back on heat and fry the peppers, before adding them into the saucepan.

“Add a generous squeeze of tomato puree and some spices if you have some.”

“Now put the lid on and leave that on a low heat for a good 45 minutes, as a minimum, but the longer the better.

“Then just add some brown rice.” 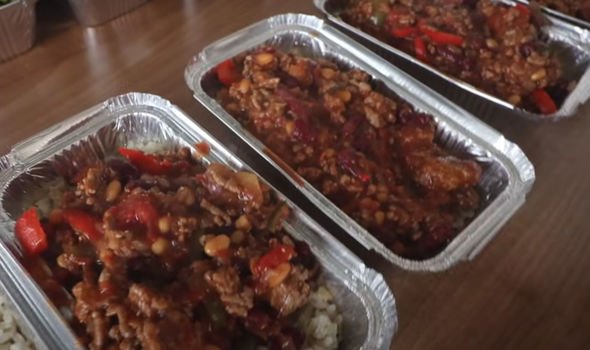 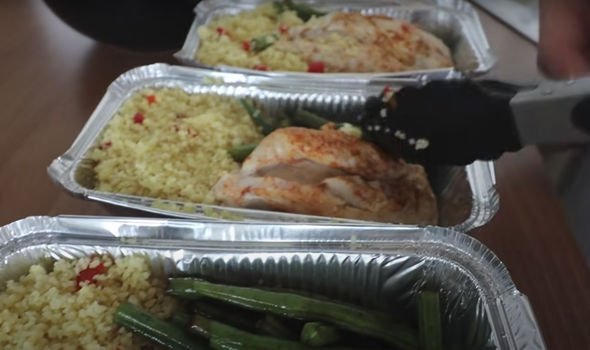 Then, the Instagram star, who boasts 300,000 followers, took viewers through his second meal – chicken, couscous and beans.

He said: “Next, we’ve got a leftover pepper and chilli from the last meal, that I’m going to use for the sake of not wasting stuff.

“We’ve got green beans, chicken breasts, some couscous and we’ve got some chicken stock, which I’m going to use to cook the couscous.

“First thing we do is throw these chicken breasts into the oven, let’s do that, keeping them whole, add a bit of cumin, a bit of smoked paprika and cayenne, then wrap them up in the tin foil and put them in the oven for 30 minutes.

“I’m going to use 400g of couscous, and then you add the stock which has boiled and cover it.

“Green beans actually go in first, then throw the peppers in last and a touch of soy sauce if you have it.”

Mr Delaney added the final touches to his meals before revealing how many calories each one had.

He continued: “Dump your peppers into the couscous and pull your chicken out the oven to plate up.

“If you want to be super accurate, you can weigh everything cooked, but I’m just eyeballing it because averages will work it out.

“Then for the other meal, I put a layer of rice at the bottom and put the chilli over the top of it.

“What I would recommend is putting one or two in the fridge, and then freezing the rest and just putting them in the fridge the night before.”