Dianne Buswell is a ballroom dancer who displayed her skills on Australia’s Dancing with the Stars before joining the line up for Strictly Come Dancing. This year, she will take part in the show competing with the actor and BBC Radio 1 presenter, Dev Griffin, 34. As well as using dancing to stay fit, Dianne but has another way of staying in shape when off the dance floor. The star revealed adding pilates and yoga into her routine helped her tone her body.

I condition with Pilates and yoga; they’re my two favourite things that I do.

She may be constantly active in the dancer studio, but the Strictly professional revealed dancing alone isn’t enough for her.

Speaking to Xposé, she said: “People always think, ‘Oh, you do so much exercise, that must be enough’, but with dancing, I’m so used to it that actually it genuinely doesn’t do that much for me anymore.

“I condition with Pilates and yoga; they’re my two favourite things that I do, and they go hand in hand with dancing.

“In dancing, you want long, toned muscles, not short, bigger muscles, so I find that those exercises really lengthen and tone at the same time.”

Dianne opened up about the workouts she will do in a typical week and explained she enjoys light cardio to stay fit. 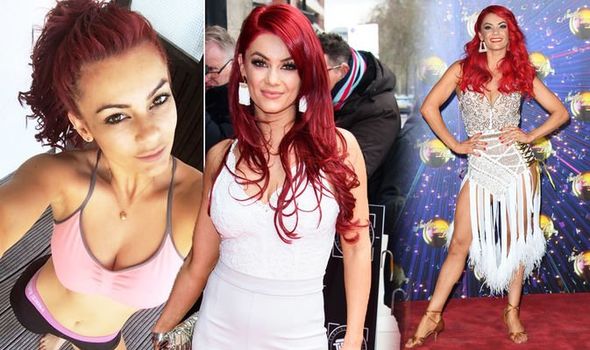 “If I’m not doing Strictly, I genuinely like to wake up and start with yoga, because it’s good for the mind, not just the body,” she told Xposé.

“There’s so much going on in our world these days that it’s nice to just wake up first thing and not look at your phone before starting your day.

“I love walking and bike riding too. Joe actually just bought me a new bike for my birthday, so I’m really enjoying going for a bike ride when it’s not raining.

“As well as Pilates, I like doing little YouTube videos on my phone. Sometimes it can just be a five or 10 minute little workout.”

It might seem she has an intensive workout routine, Dianne explained she doesn’t work out every day and instead focuses on being active. 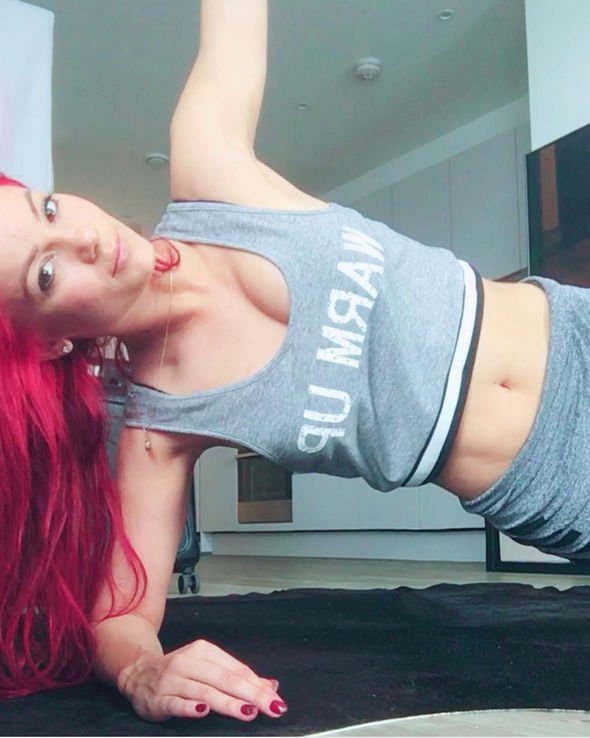 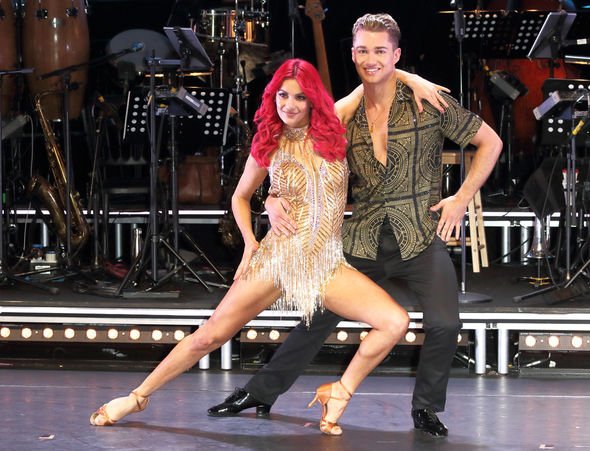 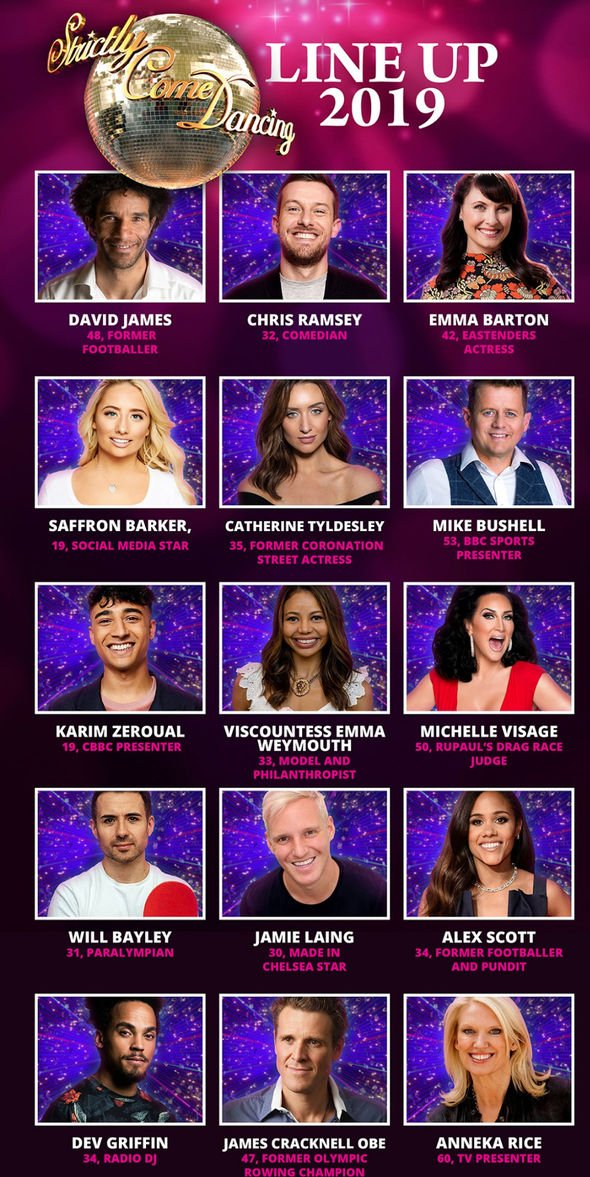 She said: “As long as you’re keeping your body active though, it doesn’t have to be a long session at the gym to be effective.

“I just search for whatever I’m feeling that day, whether it be gentle yoga, or if I’ve got more energy, I’ll go for something more hardcore.

“I definitely don’t workout every day, but I’ll maybe do it four to five times a week.”

Some contestants on the show have opened up about the fitness routines they follow in their free time.

Viscountess Emma Weymouth revealed she is a big fan of high intensity exercising and uses the short and intense exercise routine called Tabata.