Alan Halsall, 37, has played the friendly mechanic Tyrone Hobbs in Coronation Street since 1998. But since shooting to fame for his role on the cobbles, Halsall has not only grown up on screen, but also slimmed down. The actor has shown off a much fitter physique in recent years – but how did he do it?

Joining the ITV soap when he was young, the actor was bigger when he first appeared on screen but has since lost weight and looks much trimmer.

The soap star has previously shared details of his transformation on social media.

Alan initially caught the attention of his fans with a topless snap from Ibiza, which wowed his followers as they praised his impressive abs.

One commented: “Can we please just appreciate how good he looks now though.” 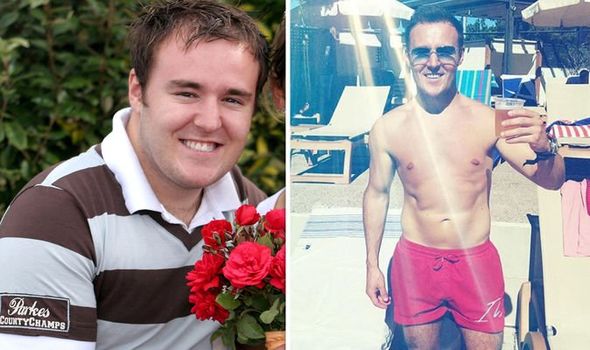 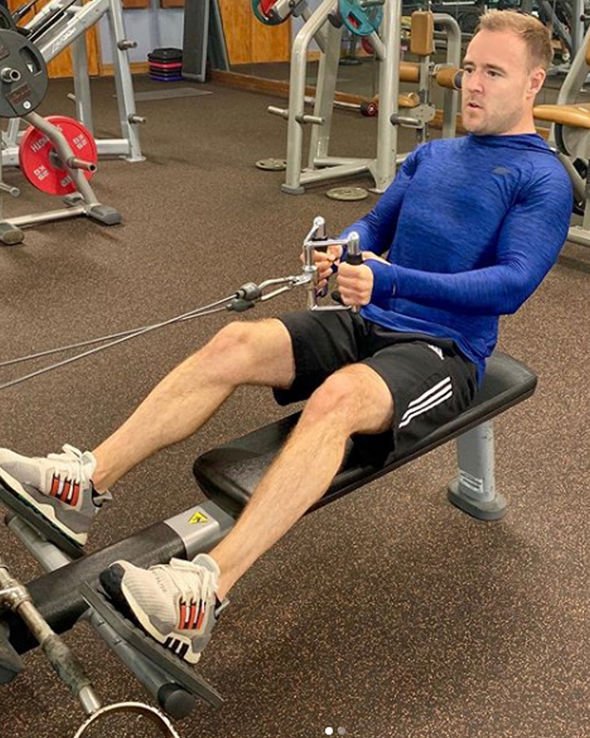 The actor was previously married to his co-star Lucy-Jo Hudson, but has since divorced – only to meet a new partner on the famous cobbles.

He is now dating his co-star Tisha Merry, who played waitress Steph Britton for three years on the soap.

In fact, he recently revealed that the pair had a love of fitness in common.

“I’d really got into hot yoga and someone mentioned that Tisha was going to the same studio so I thought we could go together,” he said in an interview with OK! Magazine about how they began dating.

“We got on so well and after that we spent a lot of time together,” he added.

As well as his hot yoga classes, Alan often posts on his Instagram page to reveal insights into his fitness routine.

He is a fan of team sports, including badminton – which he’s played with his co-stars as well as his new girlfriend.

The actor posted a snap from a game on his Instagram page, featuring fellow Corrie star Colson Smith.

“Absolutely love this game. Such a good laugh & great for fitness,” he wrote.

He’s also previously shared his intense cardio workouts including hitting the rowing and weights machines on his social media profile. 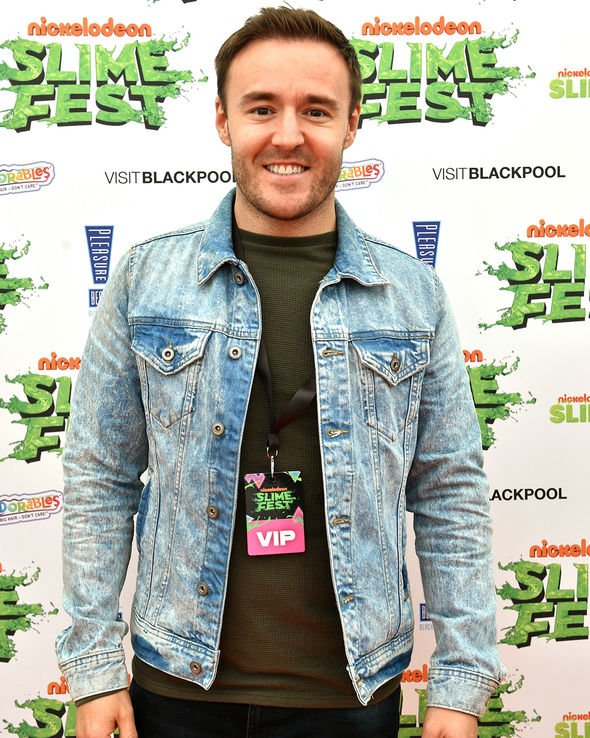 Alan teamed up with his co-star Sam Aston, who plays Chesney, to use the gym ahead of his friend’s wedding.

“Great workout today with @samaston93 whipping him into wedding shape,” he wrote on Instagram.

But while he’s active with classes and sports, the star has also toned up by lifting weights – something which can burn fat fast.

However, Alan has also previously said it’s not just about how much you’re lifting if you want to get healthy and shed the pounds.

In a post, Alan wrote: “Health is not just about the weights you’re lifting or what you’re eating. It’s also about what you’re thinking and saying!!”

The star isn’t too serious about keeping fit and dieting however, and regularly shares photos of himself drinking a pint or a glass of wine.

In his latest post, he teased his fans with news of what looked like a new baby scan – only to make a joke about being ready for the pubs reopening.

“Well, here goes … some exciting news for you all! It’s come as a bit of a shock but now’s the time to share. Totally unexpected and we’ve not told anyone, didn’t want to shout it to the world at first until it was confirmed. We can now share this wonderful news with you all and we’re very proud to announce… this is a scan of my liver in perfect condition, ready for when the pubs re-open,” he posted.

His former Corrie co-star Victoria Ekanoye commented: “I was so so cross when Tish sent this to me [sad face] I got too happy at the prospect of a mini Tishan.”