AJ Pritchard, from Stoke, is a dancer who performs with celebrity contestants on Strictly Come Dancing.

However, he came to fame appearing on Britain’s Got Talent with his dance partner Chloe Hewitt.

They reached the live finals, but AJ has had much success with his dancing.

He has won the National Youth Latin Championships for three consecutive years.

AJ has appeared in Strictly Come Dancing since 2016.

He has never won the show. He has come in fourth place and fifth place twice.

So how does AJ keep his muscular body in such good shape?

Of course, dancing helps him to keep trim, with the cardio activity burning off lots of calories.

However, that’s not it for the dancing star. 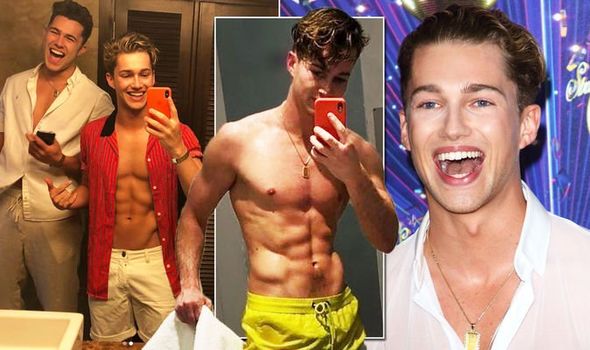 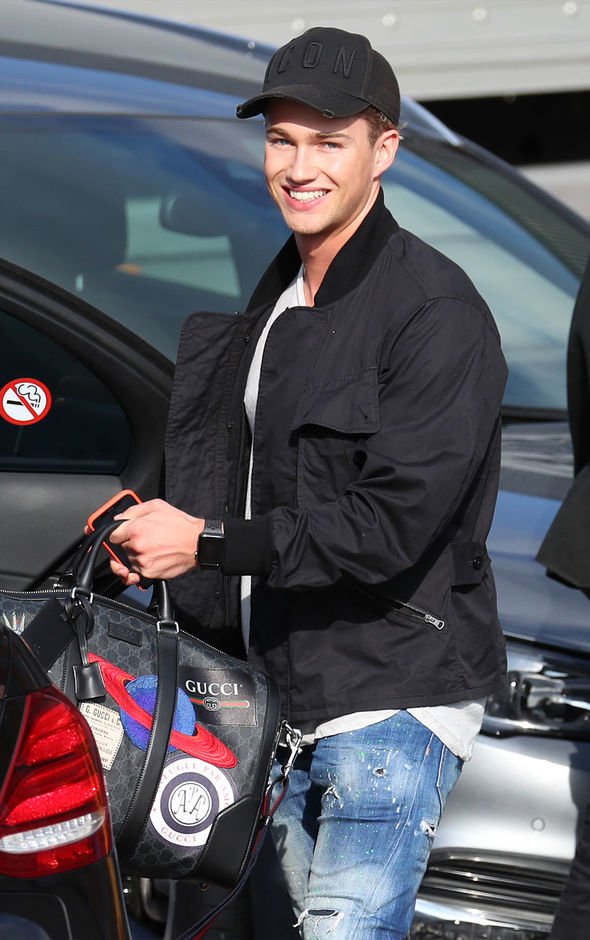 AJ told Mail Online all about how he keeps his body in tip top condition, especially on the Strictly Come Dancing tour.

“My aim whilst on tour is to go (to the gym) every day,” he told the publication.

The dancer revealed that he likes to focus on lifting weights in the gym.

“Although I am dancing each day, I like to focus on weights as well, otherwise it is just cardio,” he said.

“When I am doing cardio I lose my muscles really fast because it just kills it. 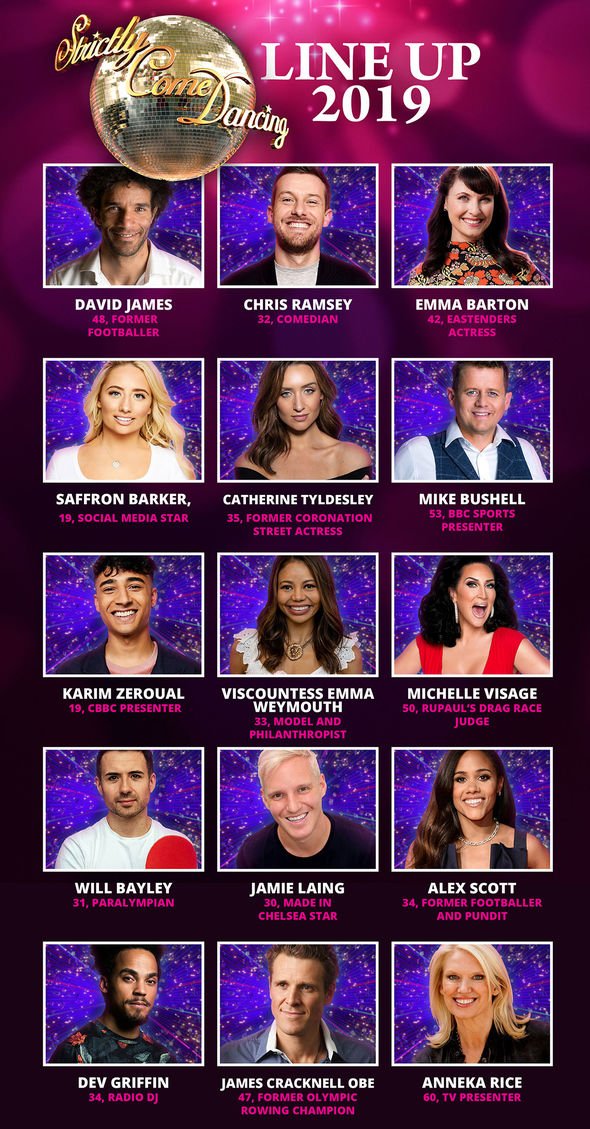 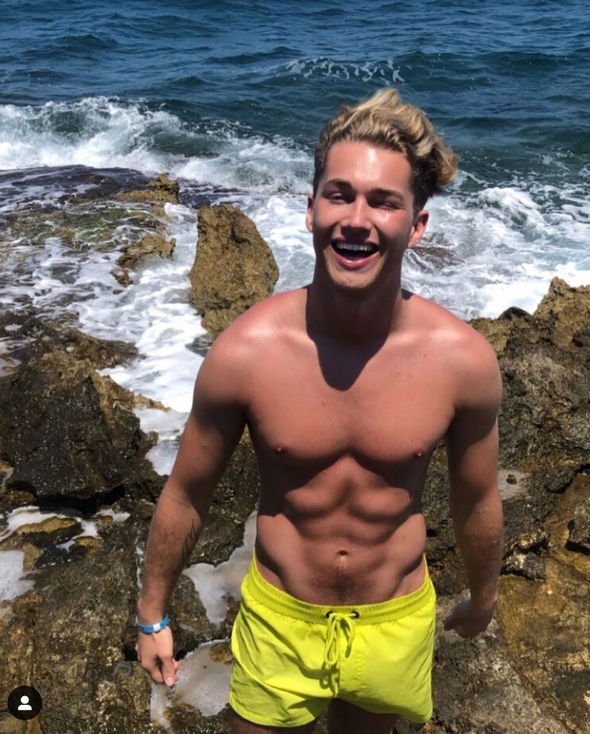 “That’s why I have to do weights in the gym, to ensure I don’t lose my shape and can lift my partners above my head.”

The star has posted Instagram snaps of himself working out in the gym, posing my a bar.

He has also shared videos of himself doing squats on the social media platform.

For the move AJ was holding a weight ball and squatting low on a bosu ball.

AJ Pritchard is paired up with online celebrity Saffron Barker. Look inside her home.