If you needed a sign that it was time to completely welcome in the warmer months, consider this to be it because White Claw has cooked up something amazing for everyone to love. And trust me, this is the one that you’ve absolutely been waiting on.
Launching a line of impressively high-ABV hard seltzers, White Claw is shaking things up—and it’s totally in a good way. Named White Claw Hard Seltzer Surge (yes, like the infamous ’90s drink!), the latest addition to the already expansive lineup will include two tasty and fruitful flavors—Blood Orange and Cranberry. YUM!
While the flavor profiles are enough to get you excited, what you really want to know is how high the new ABV is, right? It’s OK, I would, too! If you’re planning on picking up the new Surge seltzers, you’d be more than happy to know that each one will come equipped with an eight percent ABV, which is three percent higher than the original versions. And they’ll be available in 16-ounce cans!
That’s not all White Claw has for you, though. In addition to the new Surge line, the fast-growing brand is also dropping its latest variety pack—Flavor Collection No. 3. Featuring the previously released Mango flavor along with three new summer-inspired profiles (Strawberry, Pineapple, and Blackberry), the new pack will fall in line with those released prior to Surge and only have a five percent ABV, two grams of sugar, and 100 calories per can. Unfortunately, though, these will only available in 12-ounce cans. Bummer.
Though the Flavor Collection No. 3 will be available in available in a variety pack, one thing to note about Surge is that these cans will be sold individually with prices estimated at about $2.99 per can. But if they’re as good as I think they’ll be, it may not be long before we’ll see them in their own special packs, too. Until then, feel free to jump for joy with all of this good news I just gave you at once. Don’t worry, I won’t judge! 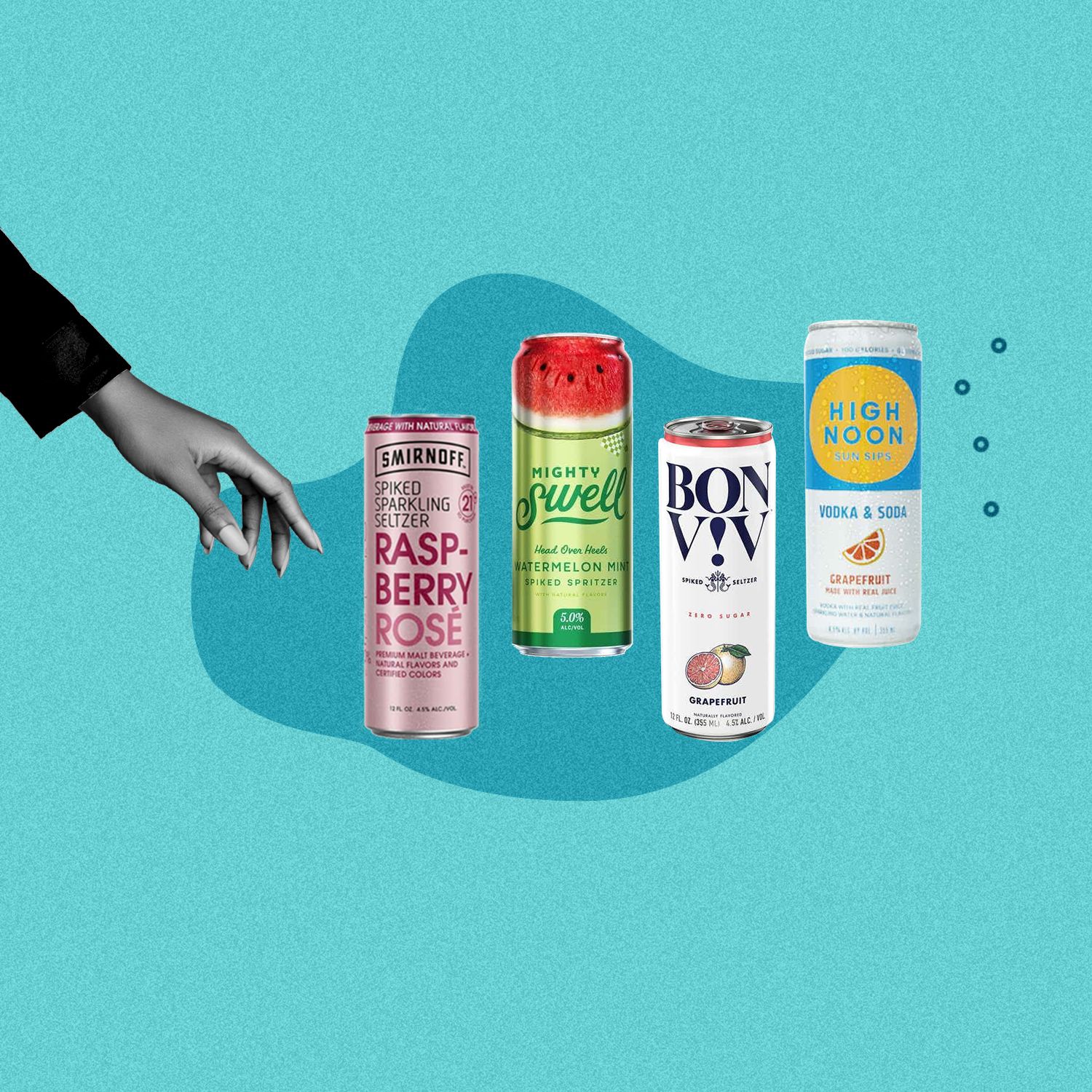 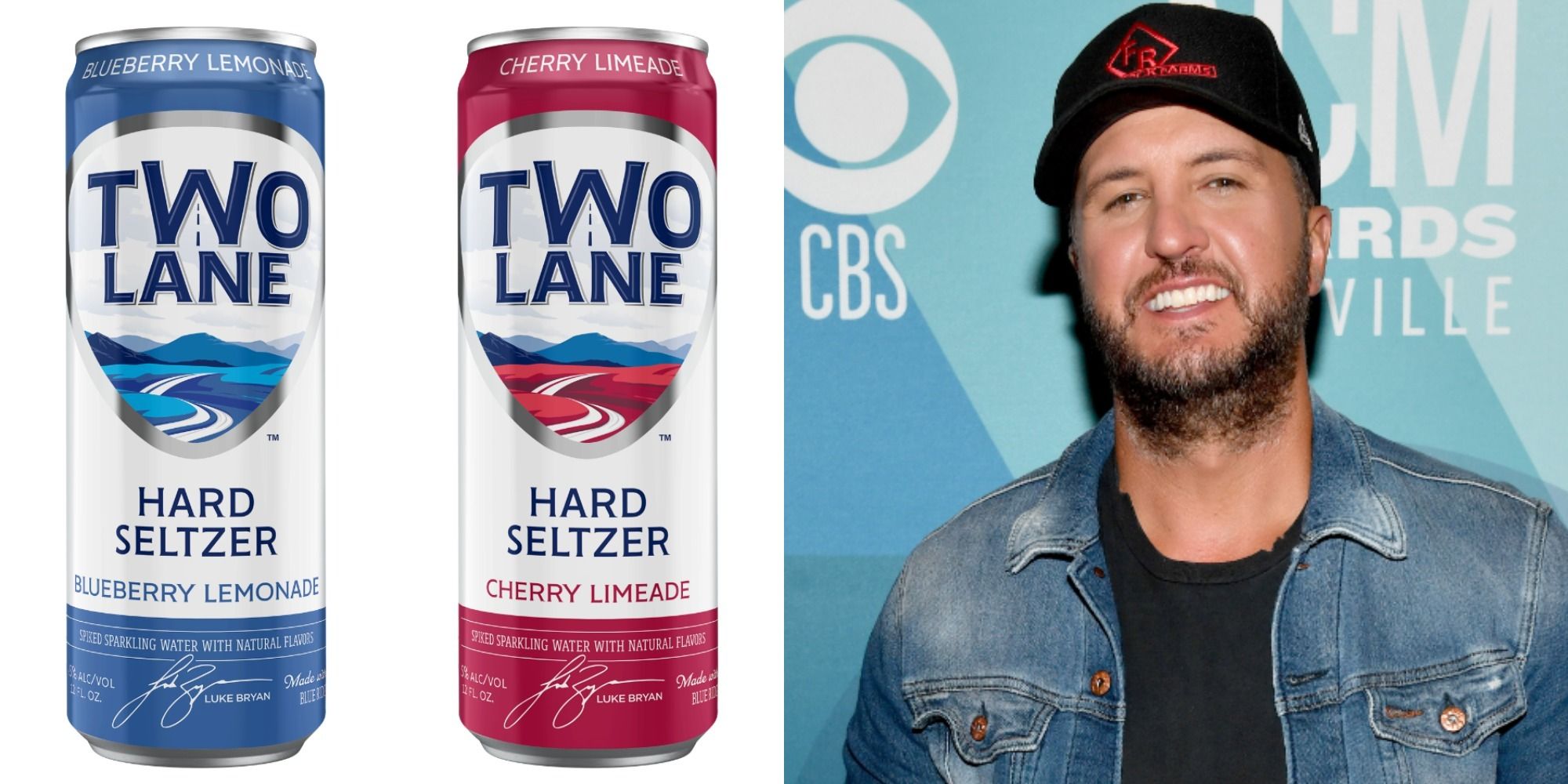