Alcohol delivery has been a thing in at least some jurisdictions for a while now. For example, booze-moving startup Drizly has been dropping drinks off at doorsteps since 2012. There’s no doubt, though, that such services have truly taken off in 2020, given that the pandemic has kept us cooped up inside with little to do but drink to break up the monotony.

But for all of the alcohol delivery options that have proliferated this year, none can hold a candle (or a paw) to what LA-based Golden Road Brewing has planned in honor of National Dog Day, which falls on August 26th.

On the afternoons of August 27th, 28th, and 29th (between noon and 4 PM), the California brewery will deliver cans of its new Hazy Pup IPA to thirsty Angelenos in what has to be the cutest way possible: using a fleet of adoptable rescue dogs from Wags & Walks, a local shelter. It’s like the wine dog, but somehow even better.

For $50, beer drinkers and dog lovers can secure two six-packs of Hazy Pup, a session IPA that “has the mouthfeel and body of a full IPA,” plus 20 magical minutes of hangout time with between two to three dogs (which might even be puppies! Be still my heart). Oh, plus you’ll get a discount you can use on a future Golden Road purchase, plus some free swag like a koozie. Really, not a bad deal at all— especially once you consider that all proceeds are going to Wags & Walks.

Starting August 14th, LA residents living in the East Side, Mid City, or The Valley can schedule their delivery (and check the complete list of zip codes to see if they’re in range). If you happen to live out of range, anyone can book a time to walk in and pick up their six-packs and hang out with some wonderful dogs at Wags & Walks’ adoption center on the 26th.

Given that everyone who doesn’t know how to bake has spent their quarantine adopting dogs and drinking beer, this probably goes down as the best delivery service in history. Hopefully more than a few people will tip their pawtender by giving them a forever home. 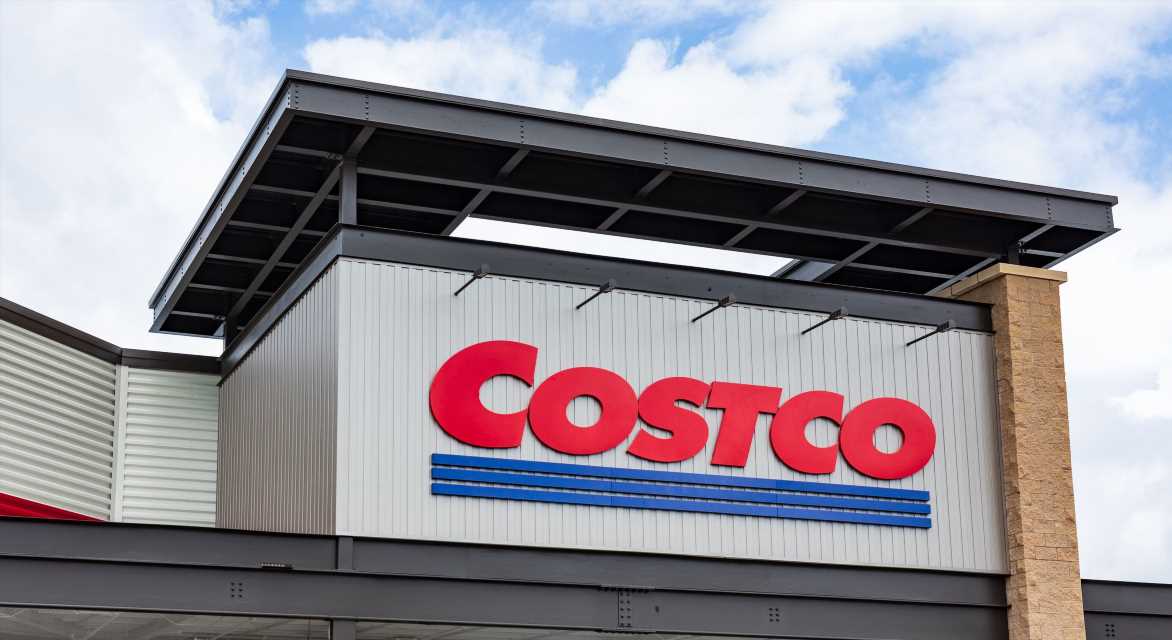 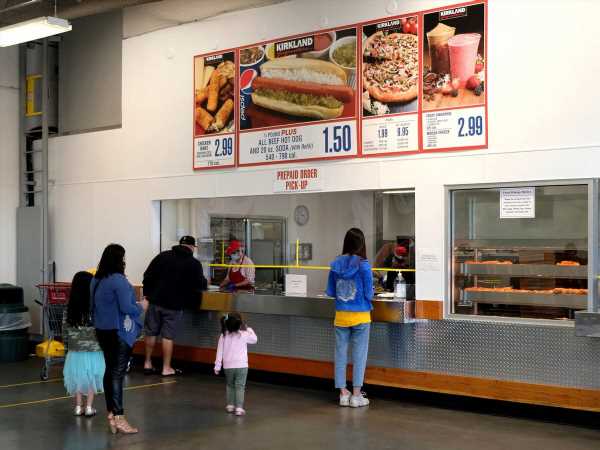 Why Is Costco's Hot Dog Combo Still So Cheap? A Death Threat 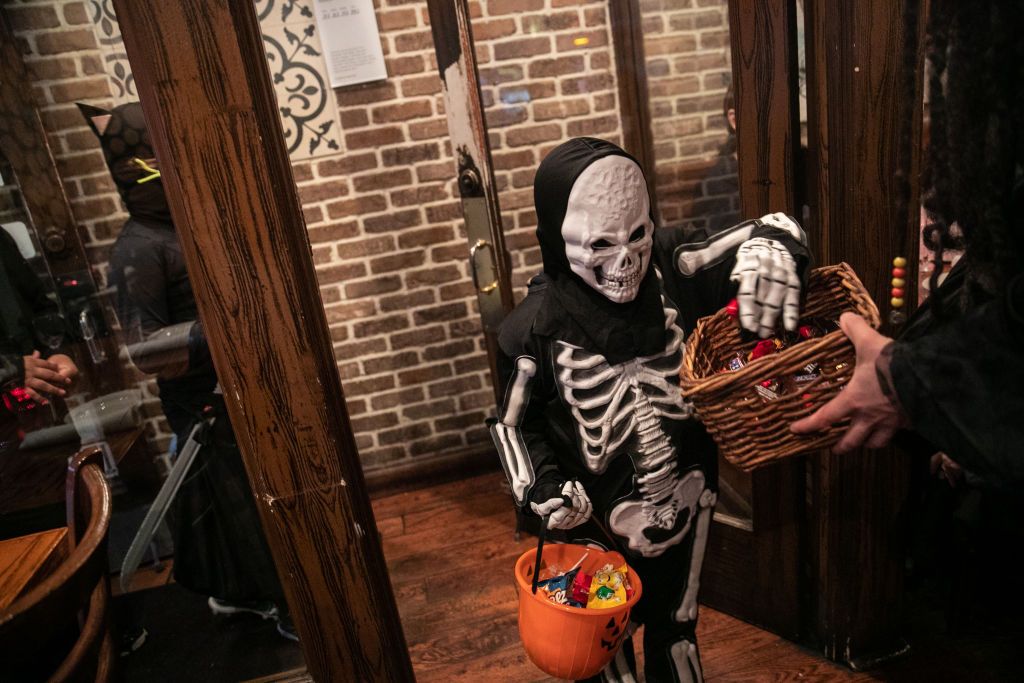