In case you were looking for yet another baking show to become obsessed with, Food Network is releasing Candy Land, a show based on the children’s board game that will be hosted by Kristin Chenoweth. Get ready for your new obsession. 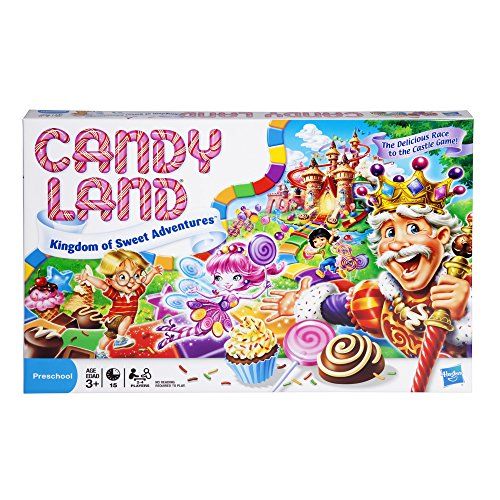 The six-episode series will hit television screens starting on November 15 and will air on Sundays. In the show, five groups of cake and sugar artists will take on the challenge of going through “Candy Land” with obstacles reminiscent of the board game like Gumdrop Mountains, Lollipop Woods, and Lemon Lime Springs. Each area will correspond with different ingredients and flavors that the contestants will use to make their creations.
Artists will be judged by Chef Nacho Aguirre and Aarti Sequeira as they determine who moves forward after each round. Besides the extravagance and excitement of going through an IRL Candy Land, there’s $25,000 on the line for the grand prize winner. The winner is the contestant who makes it to “King’s Kandy Castle” before anyone else.
In an exclusive interview with USA TODAY, Kristin said that while she’s not the most expert of cooks, she had so much fun filming on set: “Everything on this set was edible, so I was in trouble. I’d be like, ‘I’ll just have a little bit of cotton candy from that tree.’ It was like an absolutely magical wonderland,” she said. “If I’m flipping through the channels, it looks like something I’d want to watch just because of what [the contestants] were constructing and molding and making out of all the ingredients they could use on the set. One day they’d be at Chocolate Mountain, and the next they’d be at Peppermint Forest.”
It sounds like the perfect escape from reality, and isn’t that what we all need these days? I know what I’ll be watching come November 15.