Update, November 17, 2020: Back in July, we heard news of the new Snickers Peanut Brownie candy that was coming to change our life forever. Although that feels like a lifetime ago, we were pretty bummed at the time to find out the new candy would be hitting stores in January 2021. Well, the wait is thankfully almost over because Walmart is already allowing preorders on 24-count boxes of the Snickers. 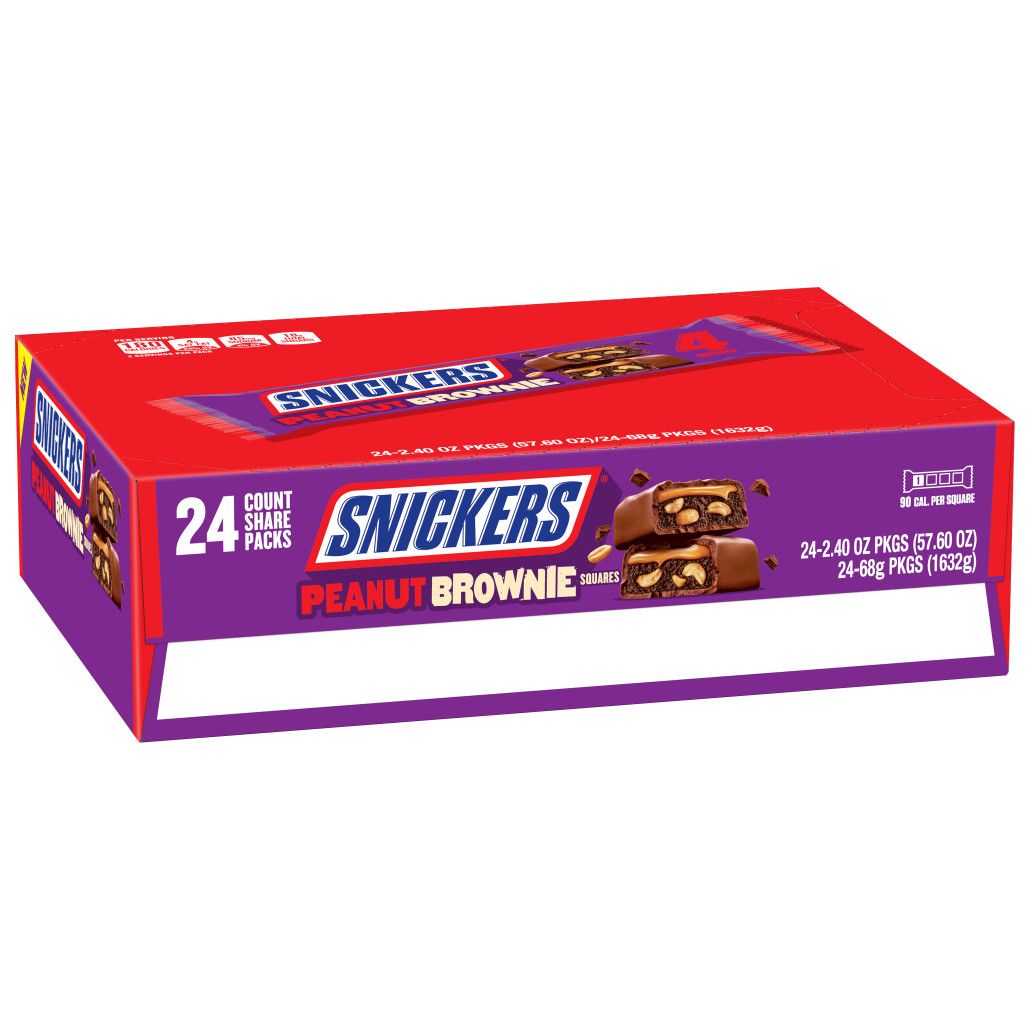 Snickers Peanut Brownie Squares. 24 Ct.
For $29.95 you’ll be able to preorder a box of 24 candy packages—remember they include two chocolatey squares in each. This means you’ll be able to claim your candy before it officially hits shelves so you’ll be one of the first to try them out. Head over to Walmart to get your name on a box of the new candy, then start a countdown to January 2021 when you’ll see them in stores. Time flies when you’re yearning for some sweets!
Original Post: July 9, 2020
There isn’t much you can do to improve upon a Snickers bar. That being said, if you add the words “peanut” and “brownie” to anything, I will be about 100 times more inclined to eat it. Enter: Snickers new Peanut Brownie flavor.
Snickers Peanut Brownie takes everything you love about a classic Snickers bar and combines it with everyone’s favorite baked chocolate treat. It doesn’t look like a classic bar, rather it’s two individual chocolate squares. Then, when you bite in, you’ll notice it’s filled with a layer of caramel alongside a chewy peanut-brownie filling.
The first thing you’ll notice when you take a bite is that this bar is thickkkkk. It’s dense and chewy and all around delicious. If a classic Snickers is satisfying, this is downright filling. Also, I got sent about five to try and when I looked to take a photo of one of them today, I realized my boyfriend had snuck in and eaten almost all the bars…and then he asked to share the last one. That’s how good it is.
Unlucky for you, this candy won’t be hitting shelves until January 2021. January??? That’s like a lifetime away these days. That being said, if you’re really keen on trying it soon, you can visit SNICKERSBrownie.com and follow the countdown to claim a free box of the bars. Once the countdown clock hits zero, 1,000 boxes of them will be available, but they’re only available while supplies last, which means if you snooze, you lose! If you claim one, you’ll get some of the exclusive first batch when it ships out in September.
In the meantime, since I am also now Snickers Peanut Brownie-less too, let’s all just bake up some Snickers brownies shall we? Just as good! Practically… 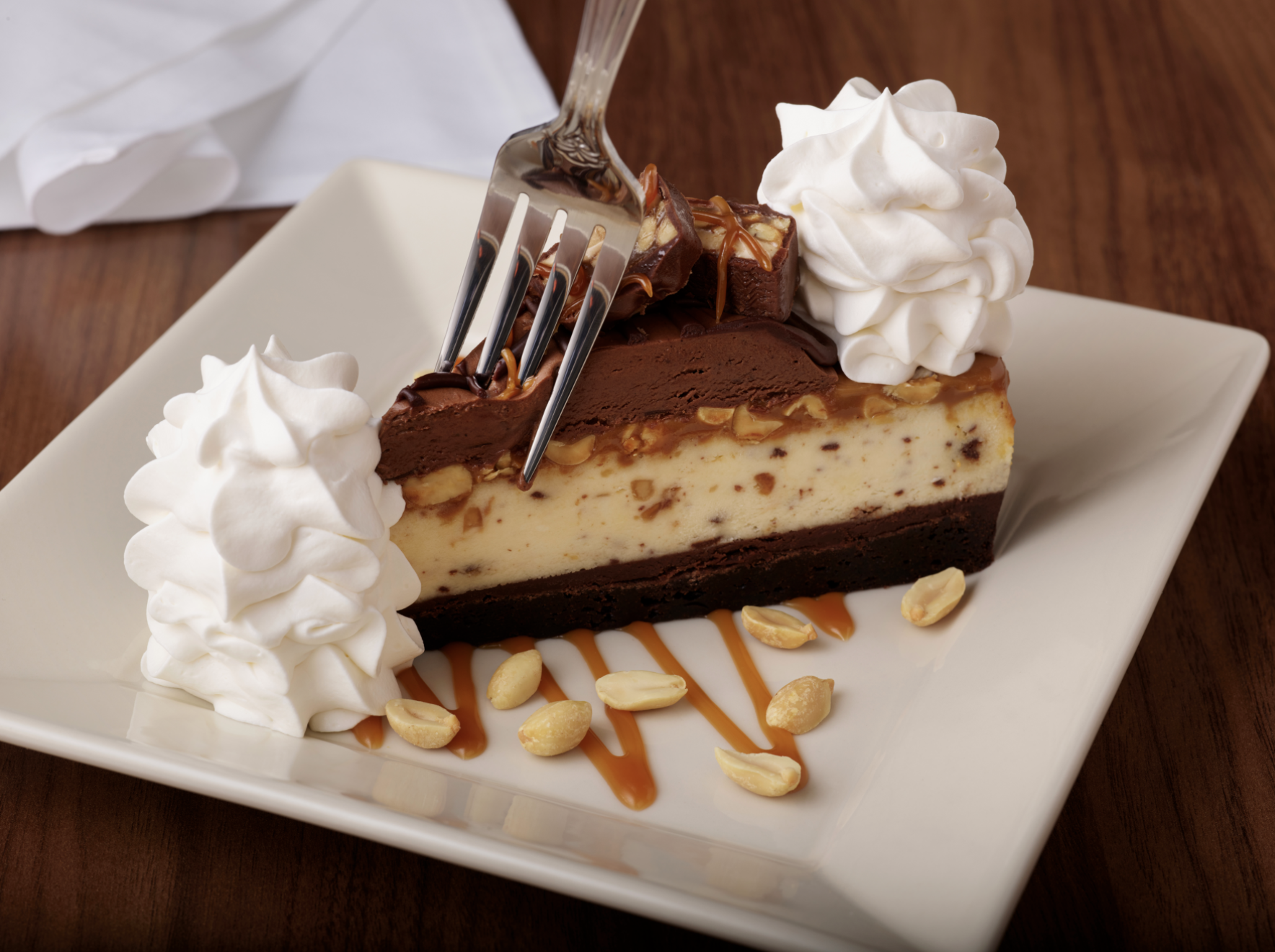 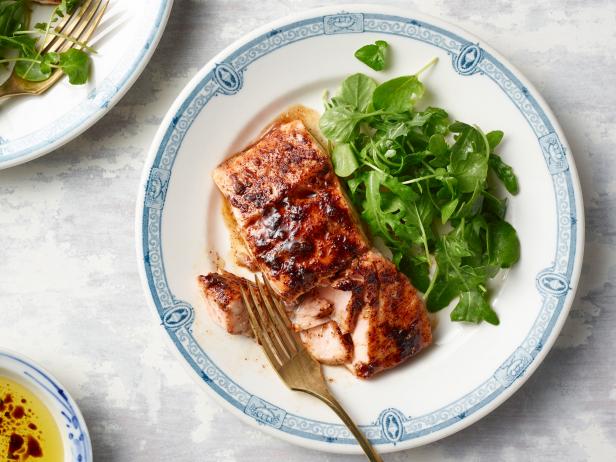 Meals You Can Make with 7 Ingredients or Less
Food Trends 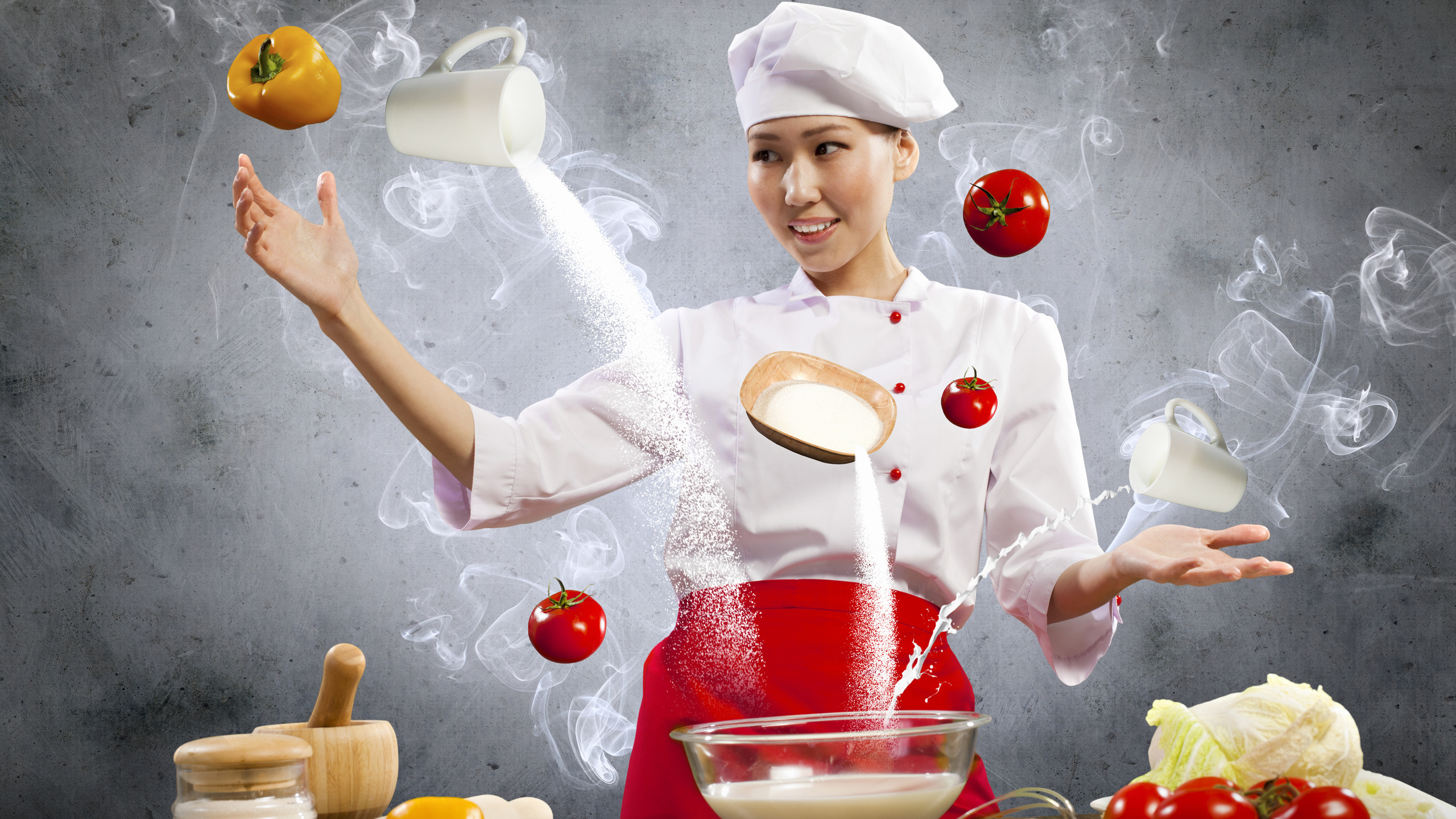 Meals You Can Make with 7 Ingredients or Less