Update, August 11, 2020 10:42 a.m.: Ruby Tuesday has reportedly continued to quietly close its restaurants, according to Business Insider. The recent report says that 169 of their locations have been permanently shuttered since January 23. This number, compiled by AggData, combined with the fact that 298 Ruby Tuesday locations are reportedly currently open worldwide, would mean that about one in three Ruby Tuesdays open at the beginning of the year are now closed.
Local news outlets have reported closing in recent months, including several just today, and as noted in our original piece, founder and managing partner of Ruby Tuesday owner NRD Capital Aziz Hashim previously told Restaurant Business Online, that the COVID-19 pandemic has accelerated closures. The restaurant began closing locations before this year (a news release in June 2019 had their total number of locations at 486 restaurants worldwide), but as BI pointed out, Ruby Tuesday is known in part for its salad bar, a model which presents many challenges during the COVID-19 pandemic.
Additionally, unnamed employees expressed their concern to the publication: “I’m literally embarrassed to tell people I work there,” one 16-year-old employee reportedly said: “I used to love my job but now, it’s just a joke.”
Ruby Tuesday did not immediately respond to Delish’s request for comment and confirmation of these closures.
Original, May 29, 2020 2:02 p.m.: Ruby Tuesday has reportedly shuttered 147 restaurants since January 2020 and removed mention of them from its company website, according to a report from Business Insider.
According to the report, the publication used data from AggData to compare the number of restaurants on January 23 and the number of Ruby Tuesday locations on April 20, as well as checking local news reports to come up with the 147 closures. Ruby Tuesday would not confirm that reported number of closures to BI but confirmed that it had closed “select locations.”
They said in a statement to the publication:
In an interview with Restaurant Business Online, founder and managing partner of Ruby Tuesday owner NRD Capital Aziz Hashim said that many Ruby Tuesday locations will remain permanently closed following the COVID-19 pandemic.
“The final tally as to the permanent number of closures is to be determined for us,” he said. “Some of it depends on how quickly sales come back.”
The Restaurant Business Online report estimated that the chain operates “between 270 and 300” locations currently and Hashim said that 180 locations are currently closed, though some closures may be temporary. He acknowledged the COVID-19 pandemic has “accelerated” closures, some of which the company would be doing anyway due to faltering sales at the locations.
“We’re doing maybe five years’ worth of closings in five months,” he said.
The chain, like other restaurants, was able to stop paying rent in April, May, and June, but some locations from different chains may owe back rent in July, according to the report.
“Starting in the third quarter, patience will wear out,” Hashim said. “There’s going to be a blood bath.” 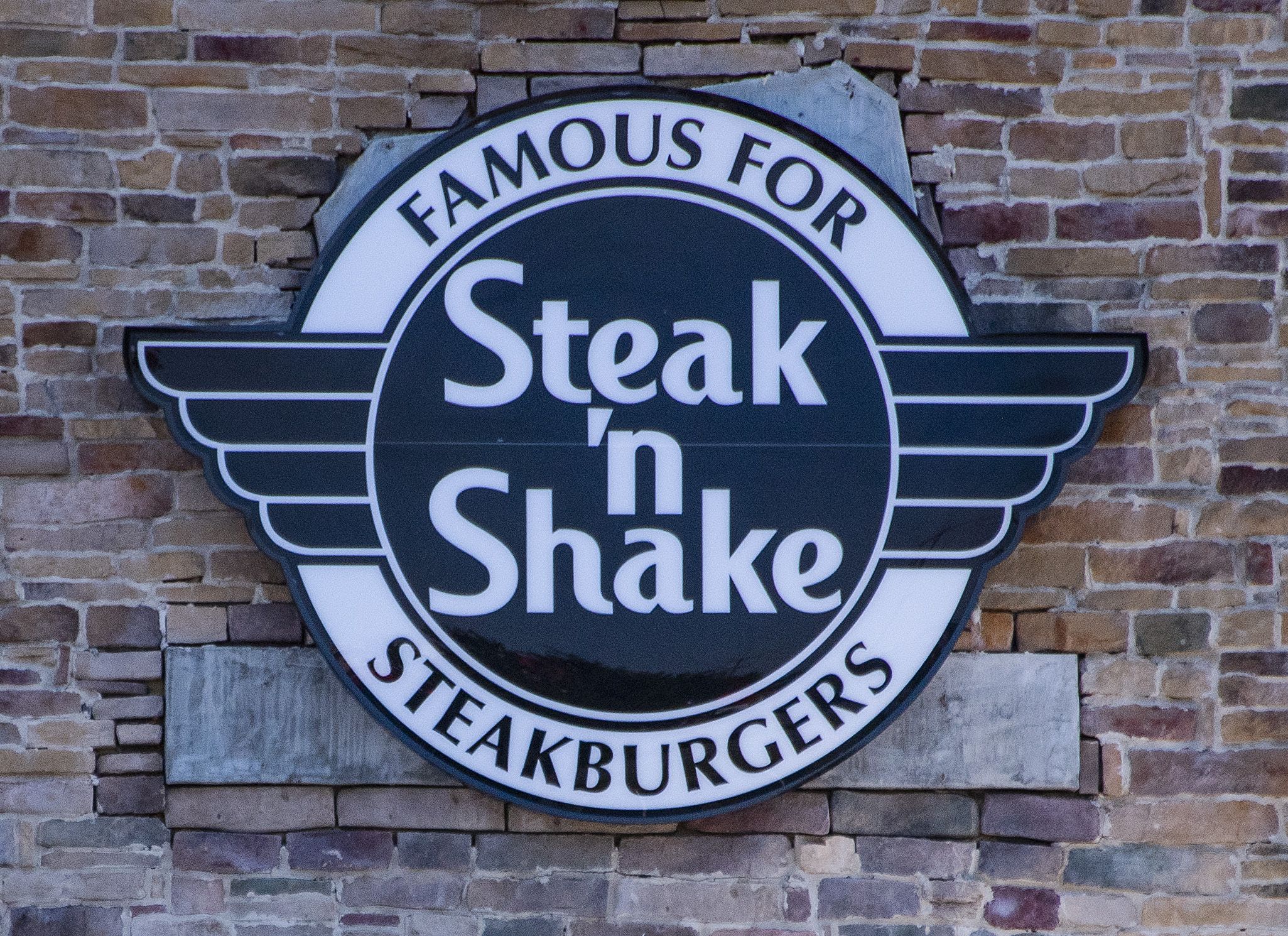