Fans of The Pioneer Woman have watched Ree Drummond’s kids grow up before their very eyes. And now, the proud mom has shared that her eldest son Bryce is off at college in a series of sweet posts on Instagram.
Ree shared last month that Bryce graduated from high school early in order to head off to the University of North Texas so he can attend spring training with the team before he begins playing quarterback next season. Alongside a sweet photo, Ree said she and her husband Ladd brought Bryce to school this weekend and it was a true family affair because daughter Alex and her fiancé Mauricio also met up with them in order to help Bryce move into his new dorm room.
https://www.instagram.com/p/CJ2KBZ8lwzX/
A post shared by Ree Drummond – Pioneer Woman (@thepioneerwoman)
“… we all went out to eat enchiladas and burritos for dinner, which is what you do in Texas. Right now Ladd and I are about to pass out cold in an area Embassy Suites while Alex and Mauricio take Bryce to buy bottled water and string cheese for his dorm fridge,” Ree wrote.
The proud mom also shared a photo of Bryce saying goodbye to his brothers Jamar and Todd on her Instagram story, joking that she would “be okay in 2085,” according to PEOPLE, and posted another asking Bryce to call her every day. Ree shared that her daughter Paige was “back home in Oklahoma, driving to Jamar and Todd’s basketball tournament to cheer them on.” If that sounds like a lot, well it is! Ree concluded the post by saying “My brain is dead and my heart is full,” a sentiment anyone who has sent a kid off to college can surely relate to! 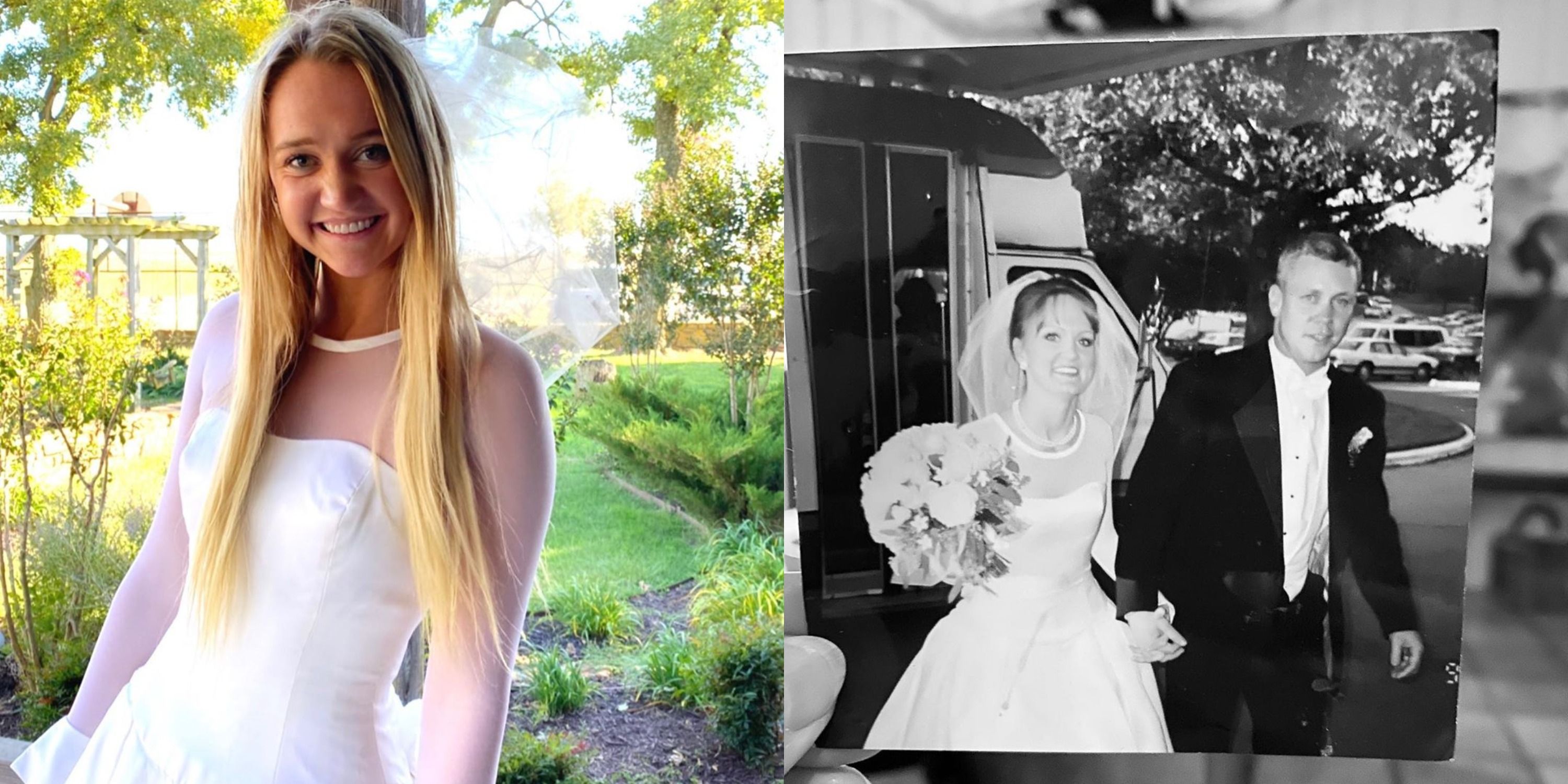