In a photo posted to his Instagram account, Quavo posed in front of a McDonald’s kiosk with the caption: “Double Cheeseburger Plain New Spicy Nuggets Medium Fries
BBQ Sauce (Hot N Fresh) What U Want ???” This presumably is him sharing his go-to order from the fast food chain and the post included a photo of the meal at the very end.
It’s no surprise that celebrity-inspired meals like the ones McDonald’s has been promoting are becoming popular this year. Travis Scott’s meal was selling out at restaurant locations and J Balvin’s meal has corresponding merch that fans are going wild over. Fans took this post on Quavo’s account as his pitch to the chain to release a meal based on his order. “Bro really trying hard to get his own mcdonald’s meal,” wrote on user. “Quavo x McDonald’s???” said another.
If nothing else, it seemed that his photo was enough to get his fans hype and give them an inside look at what he picks up when he wants something quick to eat. Anyone who uses a side of barbecue sauce for dipping fries is good in my book, so don’t mind me while I go stream some Migos next time I’m at the Mickey D’s drive-thru. 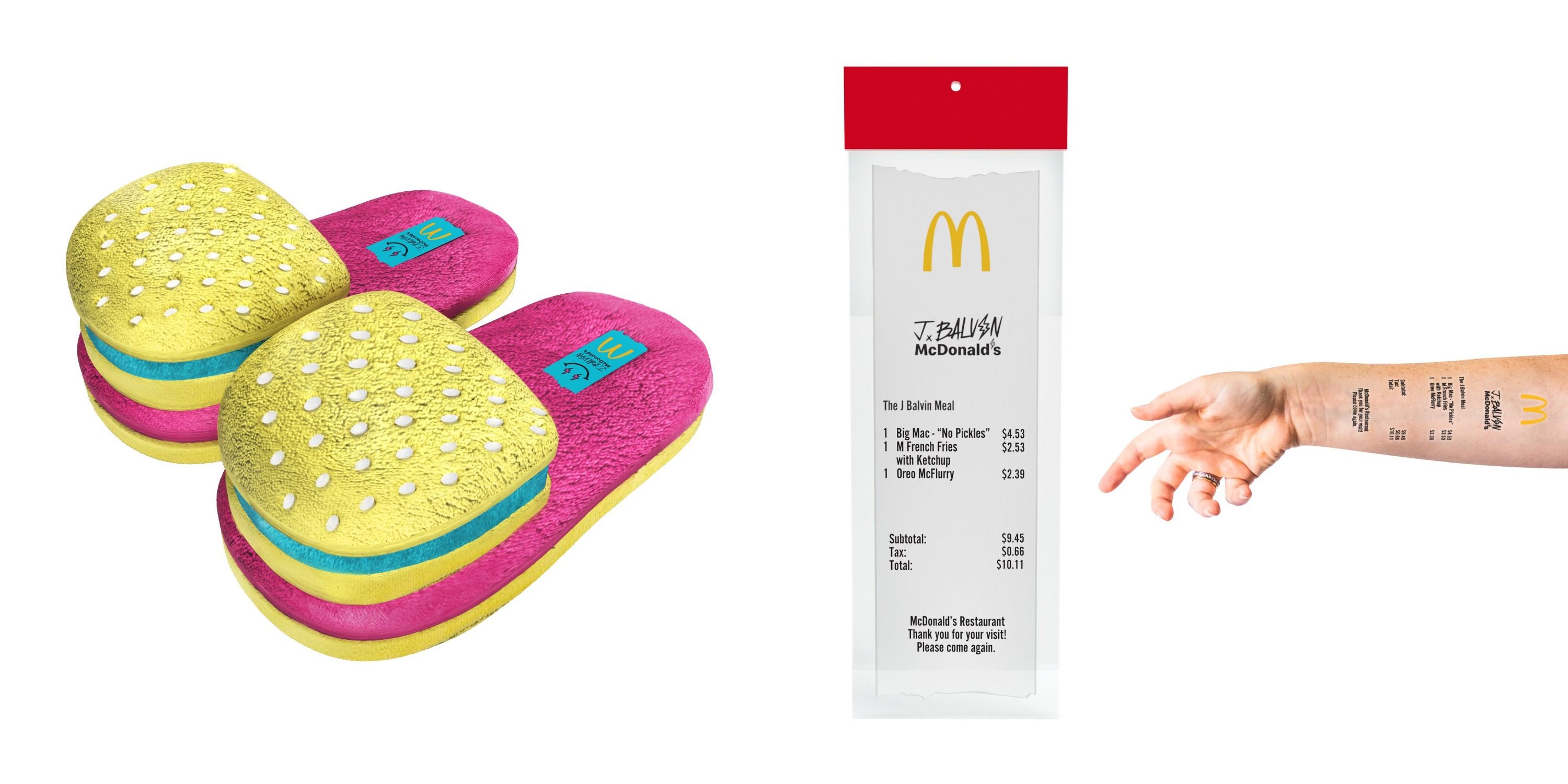 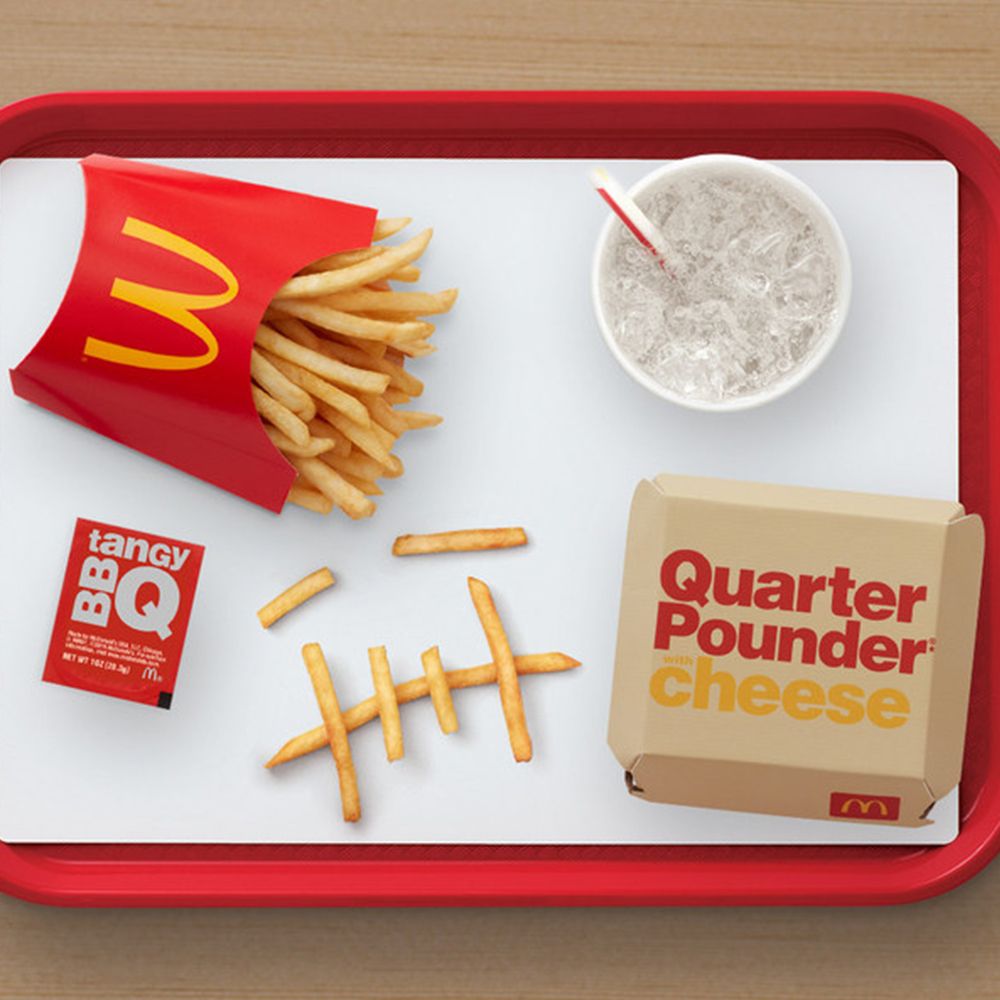