Football is finally back, which means chicken wing-filled Sunday Fundays are officially on. Of course, you can make them yourself at home but if you want something quick and easy with added spice, you should note that Popeyes Ghost Pepper chicken wings have made a return to menus.
Sure, the spicy chicken sandwich from Popeyes may be your go-to order, but these chicken wings bring maximum heat if you’re looking for even more spice. These wings aren’t a new menu offering; they first appeared at the fast food chain in 2014, but they aren’t a permanent staple this time around either. 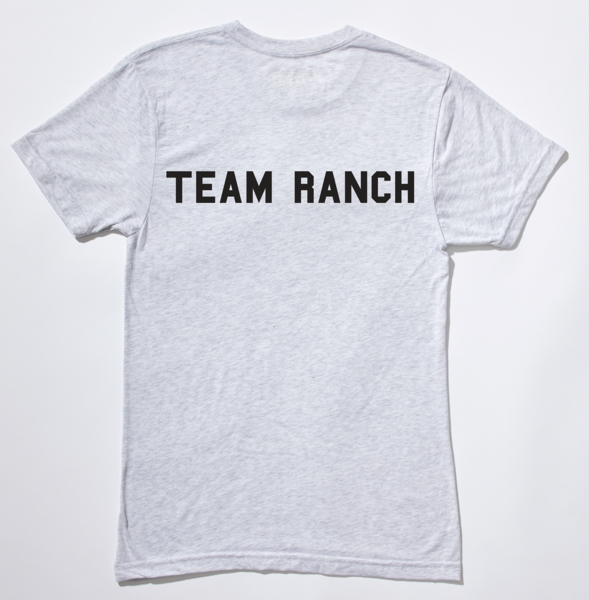 Team Ranch T-Shirt
The wings are marinated in an exotic blend of peppers with the ghost pepper being the most prominent one in the bunch. Popeyes is known for how long and meticulously they marinate their chicken (for 12 hours, to be exact), so you can be sure these wings are spicy through and through. After being marinated in the pepper blend, the wings are battered, breaded, and fried so that they have that crunchy outside Popeyes fans know and love.
Orders of the ghost pepper chicken wings come in six-count boxes with buttermilk ranch dipping sauce and a biscuit. Whenever these wings return they don’t stay for long, so treat them like any other limited-edition menu item and act fast. Rest assured they’ll be back at some point, though, and hopefully by then your mouth will have recovered from the heat.

Alguashte (Salvadoran Pumpkin Seed Seasoning) Recipe
We and our partners use cookies on this site to improve our service, perform analytics, personalize advertising, measure advertising performance, and remember website preferences.Ok