As plant-based options have seen higher demand in certain markets, candy brands are figuring out how to keep up. Nestlé is working on a vegan milk chocolate formula that will be used in their candies once finalized which means a plant-based KitKat will be on the market very soon.
According to a report by Bloomberg, Nestlé is focusing on perfecting their vegan milk chocolate formula that uses a rice base as a milk substitute. Head of Nestle’s confectionery business, Alexander von Maillot, told the outlet that the rice formula has taken about two years to develop. The challenge with creating plant-based milk alternatives to be used with chocolate is that they have to blend well with cocoa and sugar to achieve the creamy texture familiar to all chocolate lovers.
Once it is completed, that rice formula will make vegan chocolate that will be used across products in Nestlé’s portfolio. This means that vegan KitKat bars will be hitting stores, with a limited release launching in the United Kingdom at select retail stores and online. Although we won’t be seeing the plant-based creation in the United States quite yet, we can rest assured that if the release sees success across the pond all of our vegan friends will soon be able to enjoy KitKat bars in line with their diet.
“Demand for plant-based food is growing everywhere,” von Maillot said in a phone interview with Bloomberg. “KitKat was a logical choice, as it’s by far the biggest brand and a global brand.” 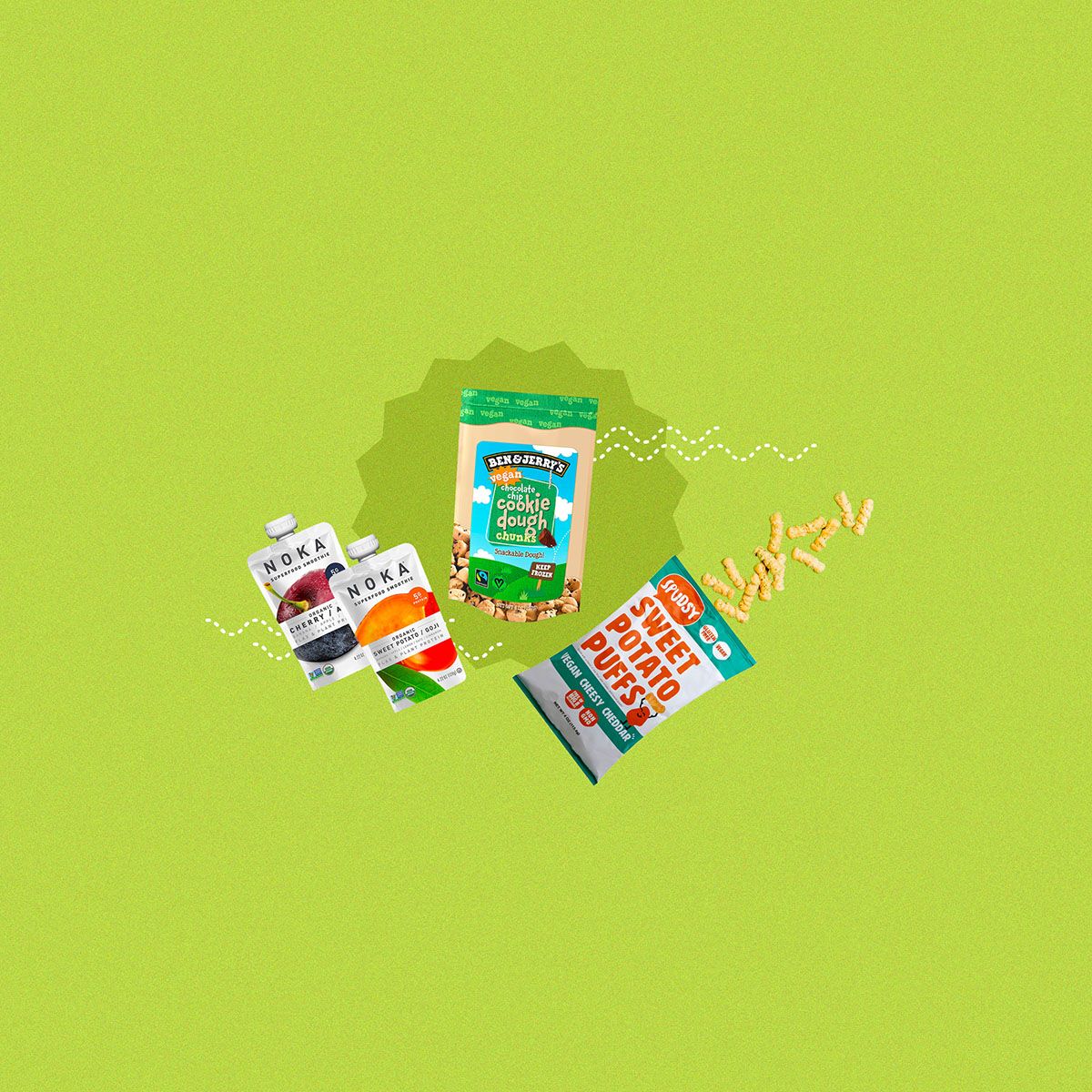