We love McDonald’s over here. Their fries? Perfect. Their Big Macs? CLASSIC. Their fountain Diet Cokes? Arguably my reason for living at this point. But you and I both know even the biggest McDonald’s fans bring up one gripe with the chain, and it’s that the ice cream machines seem to be broken constantly. This idea is a meme at this point and it’s something we’ve just come to accept, but apparently McDonald’s franchisees are on a quest to change that.
A new report from Business Insider said that during a meeting of the National Owners Association, a group of independent McDonald’s franchisees, a National Supply Leadership Council equipment team was announced that will be focused on improving and finding solutions for the chain’s soft serve machines.
Franchisee and leader of the newly formed team Tyler Gamble reportedly said that he was not taking any idea off of the table and that he wanted to “ensure that McDonald’s is no longer the butt of the joke, even with their own social media team.” (McDonald’s has historically gotten in on jokes about its broken ice cream machines on Twitter.)
Some McDonald’s franchisees have been using a device from a company called Kytch that can evaluate issues within the soft serve machine, but it has yet to be approved by McDonald’s corporate, according to BI.
McDonald’s responded to the BI report in a statement, saying that it “remains committed to providing a restaurant experience that our customers expect, and that includes being able to purchase the sweet treats they enjoy from our dessert menu.” 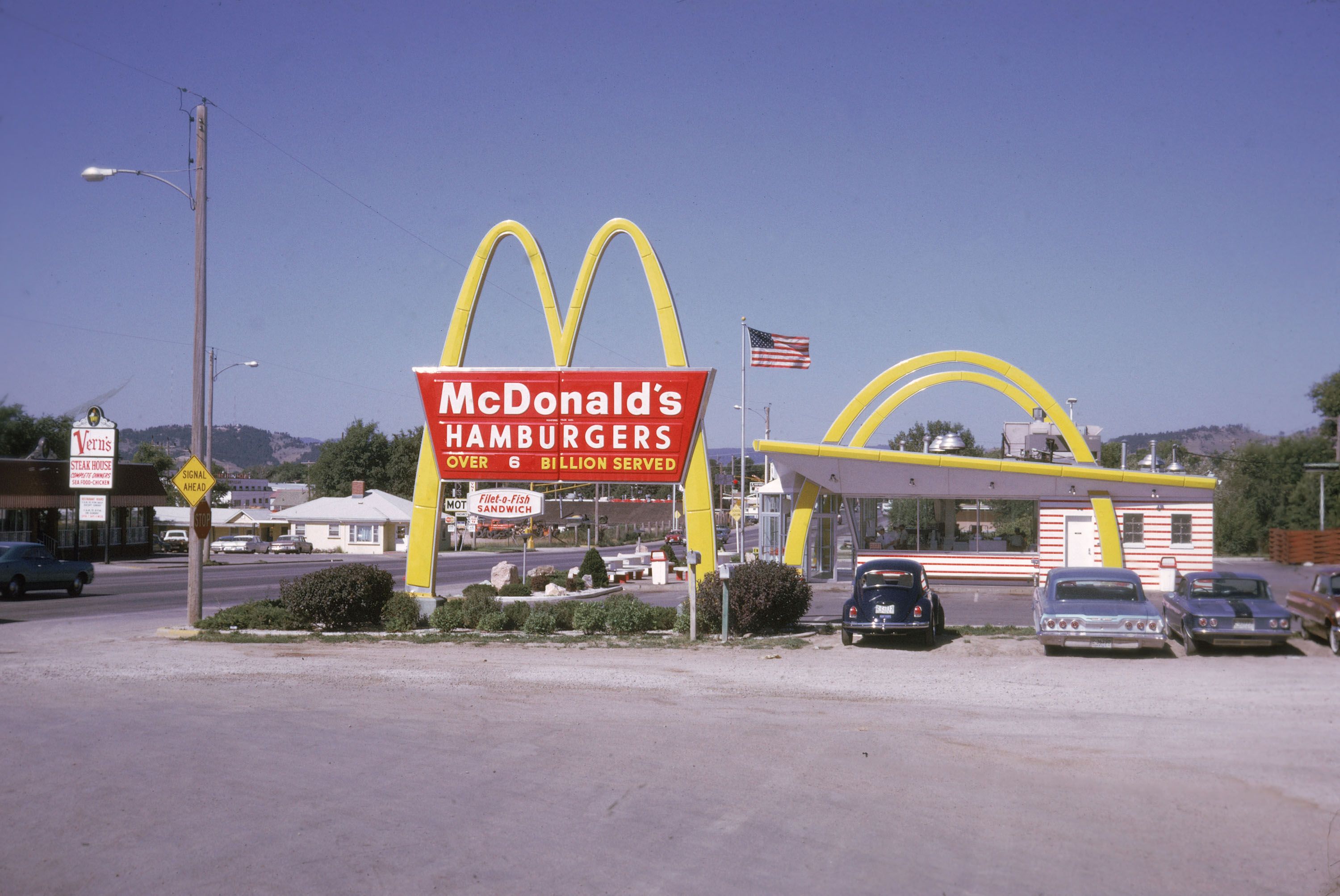