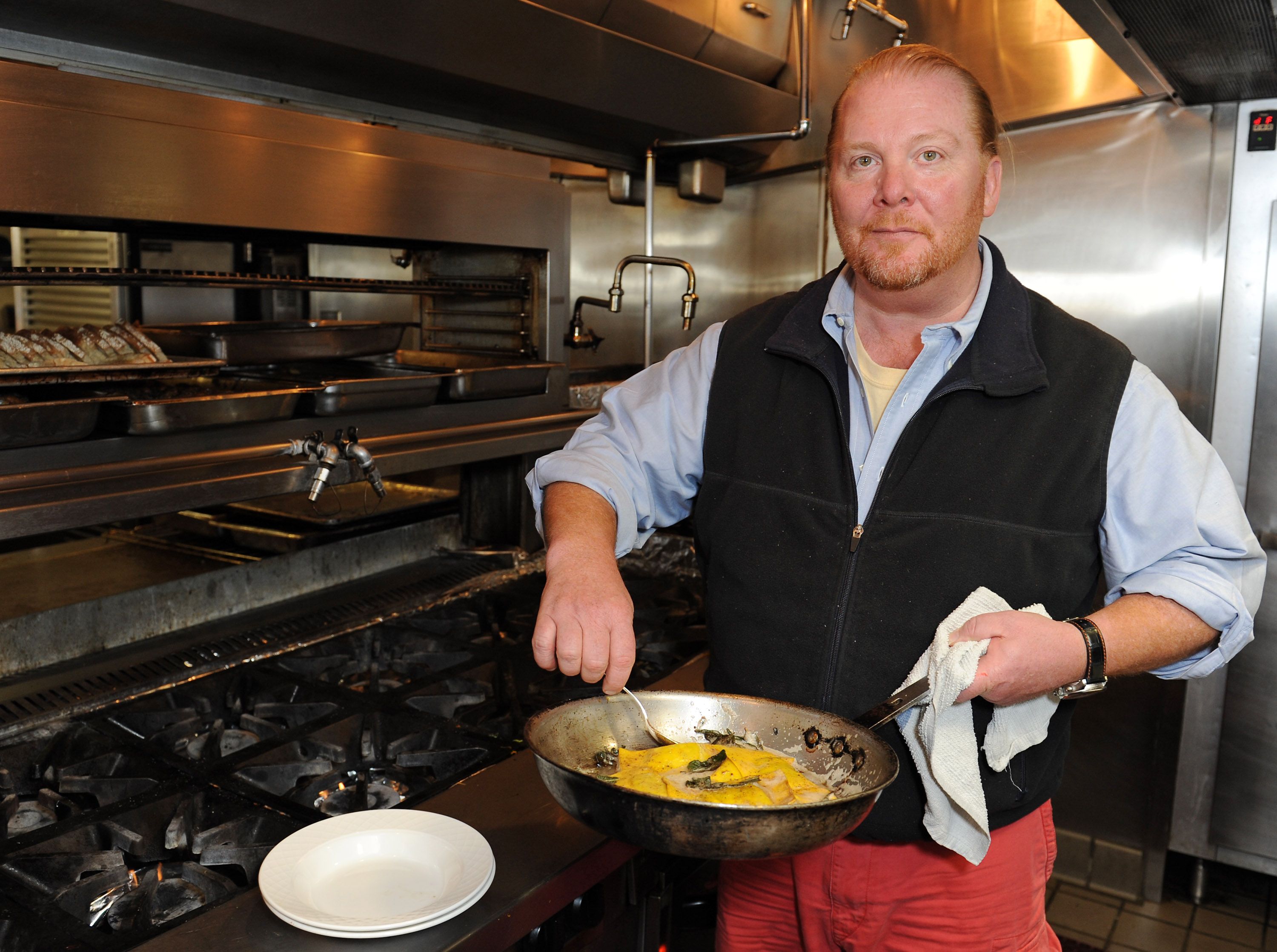 What happens to a restaurant after the celebrity chef/owner is accused of sexual harassment and assault? Well, for the first year and a bit after, the accusations against Mario Batali, chef/owner of Babbo, Del Posto, and other New York restaurants, the answer was very little. Sure, the orange-clogged clod himself hid out for a bit (but not before sending an insensitive apology that ended with a recipe for cinnamon rolls — read this satire of it for the full story), but his bank account didn’t hide out: he remained a part of the ownership group for more than a dozen restaurants, as well as the grocery store, Eataly, which recently opened its newest location in Las Vegas.

“Mario Batali Exits His Restaurants,” announced The New York Times yesterday, but the article beyond the headline shined a little more light on what has actually happened since the accusations were brought to light. Batali “will no longer profit from the restaurants in any way, shape, or form,” says Tanya Bastianich Manuali, one of the remaining owners. But that does confirm that he did so for all of 2018 and also doesn’t address the fact that he is not giving up the stake in the restaurants, but rather selling it. Terms of the buyout were not disclosed, but certainly it seems he did profit one last time. (And that someone who reportedly continues to foster an abusive, uncomfortable work environment continues on the ownership tradition.)

And that just deals with Batali’s restaurants. The article doesn’t confirm where in the sales process the chef is with Eataly, the luxury Italian grocery store, just that something is happening. “Eataly is in the process of acquiring Mr. Batali’s minority interest in Eataly USA,” a spokesperson for the company claims. The chain, in which he has a minority ownership stake, removed all products featuring the chef following the allegations, but has not confirmed where the divestment process stands — they’ve been “in the process” of buying him out for several months now.