The Macy’s Thanksgiving Day Parade will not be held live in person this year as the world continues to grapple with the COVID-19 pandemic.
The company made the announcement this week on its website, saying that the iconic parade will “be modified to safely bring magic to more than 50 million viewers nationwide on Thanksgiving Day” and that it “will shift to a television-only experience.” In an additional statement, the company said it will follow similar guidelines as it did for its reimagined Fourth of July Fireworks show in New York City. This will be the first time in almost 100 years the parade will not be held in its traditional fashion.
There will still be plenty of performances, balloons, and, yes, Santa himself, but Macy’s is putting plenty of precautions in place including reducing participants, splitting the event up over the course of two days, and requiring all participants to wear face coverings and practice social distancing.
“Under the unique challenges of these unparalleled times, we felt it was important to continue this cherished holiday tradition that has been the opening act to the holiday season for generations of families,” said executive producer of Macy’s Thanksgiving Day Parade Susan Tercero: “While it will certainly look different in execution, this year’s Macy’s Parade celebration will once again serve its historical purpose–to bring joy into the hearts of millions across the nation.”
In addition to the parade, Macy’s also announced it will be closed on Thanksgiving Day. It will be open on Black Friday, but they are also encouraging customers to shop online for delivery or curbside pick-up if that’s how they’re most comfortable. 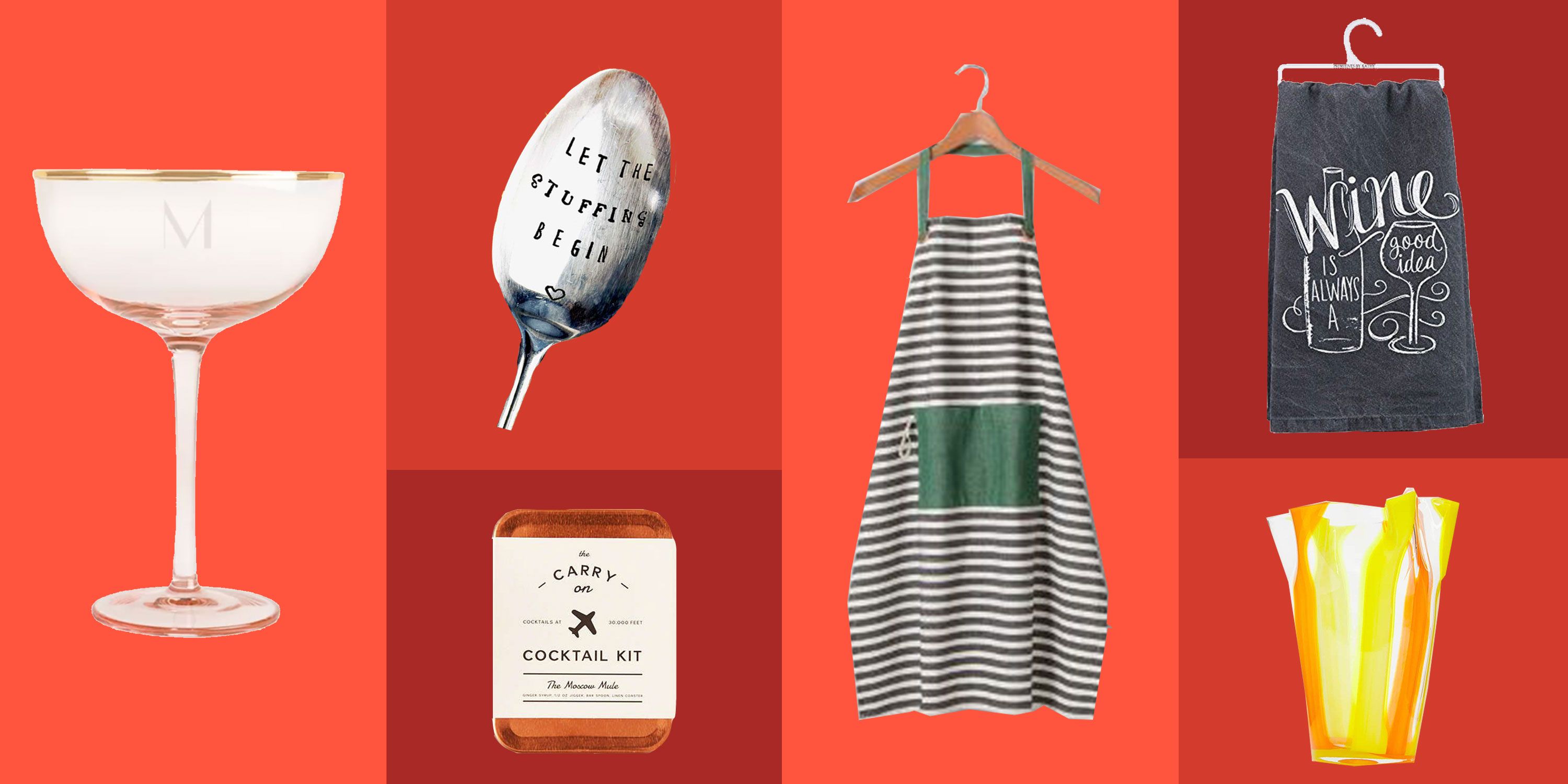 Alguashte (Salvadoran Pumpkin Seed Seasoning) Recipe
We and our partners use cookies on this site to improve our service, perform analytics, personalize advertising, measure advertising performance, and remember website preferences.Ok