Machine Gun Kelly and Megan Fox have quickly become one of Hollywood’s newest It Couples, and they have been posting PDA on their Instagram accounts for all to see. Besides that, though, they’ve been pretty private…until Machine Gun Kelly opened up about their relationship—and their snacking preferences—in a recent interview.
In a radio interview with 104.3 “The Shark,” Kelly talked about his new music video, his new forthcoming album, and his new relationship. When Will from “The Shark” started asking questions about his private life, he gave the inside scoop about him and Megan’s eating habits and it’s so relatable.
“Late night, you guys are getting hungry, what are you ordering from DoorDash or Uber Eats?” Will asked. “She’s probably ordering sushi. She eats super healthy so everything is gluten-free and organic on her menu. My menu is like Shake Shack, cheeseburger, I don’t know,” he said with a laugh.
Kelly did say that he wants to try and eat healthier with help from Megan, but there’s one particular food he’s been really into as of late. “I am trying to get on that wave. It would be cool if there was just a soup place that was open all night. I would just order soup all night,” he said. “Isn’t soup fire? Soup goes super hard and I was not into the soup game for some years and now I totally get it. It’s almost like it’s the adult cereal.”
Honestly, that’s a pretty hot take but I’ll let him have it. Soup is pretty much just warm cereal. You heard it here first! 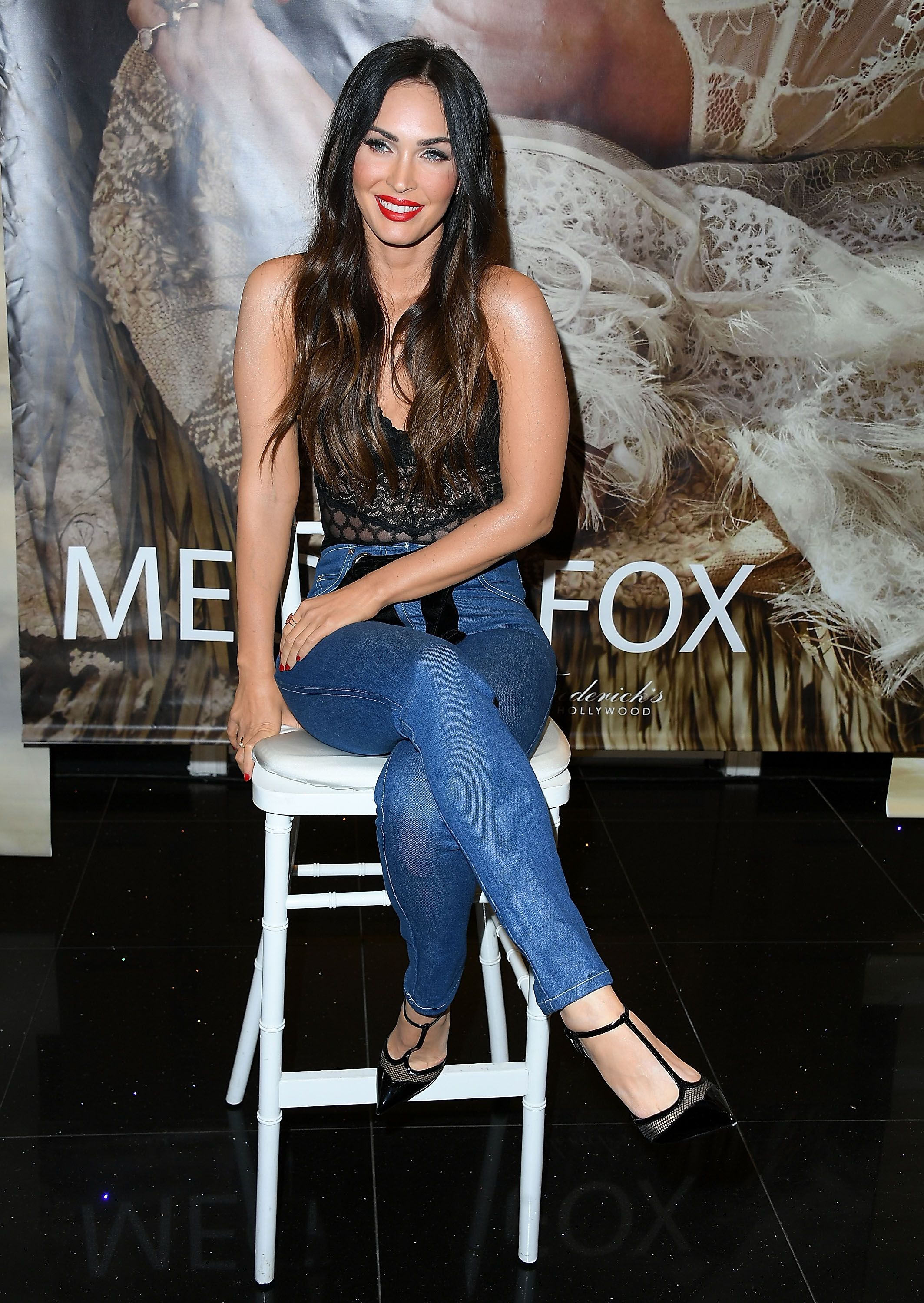