About 42 percent of America’s labor force was estimated to be working from home as of late June as the COVID-19 pandemic continues. The pandemic has obviously affected nearly every facet of our lives, including the way that we eat. In addition to a rise in delivery, many chains are also seeing a steep drop-off in breakfast orders.
In a series of earnings statements and interviews compiled by Business Insider, fast food executives from companies like Starbucks, McDonald’s, and Dunkin’ noted they are seeing fewer customers during these early morning hours.
Though McDonald’s has currently increased its share of breakfast market, McDonald’s CEO Chris Kempczinski told investors that “breakfast has been one of the more challenged [dayparts] due to coronavirus.”
Starbucks also noted that it was seeing customers shift to coming for coffee later in the day, AKA after 9:30 a.m., but these customers are often pairing their coffee with food and ordering more than one thing as people seem to be ordering in groups, increasing later day sales. Dunkin’ saw a similar shift with more customers coming in from 11 a.m. to 2 p.m., according to BI.
Panera CEO Niren Chaudhary told the publication that the chain was seeing similar trends, with people coming in for coffee later in the day, seeing an increase in dinner traffic, but that “in terms of daypart, breakfast has dried up.”
The one exception to this rule seems to be Wendy’s. In their earnings call, which was held on August 5 after the Business Insider report had been published, the company reported strong breakfast sales, saying that its breakfast number had helped its overall sales to be boosted. In fact, it comprised eight percent of U.S. systemwide sales. This is likely in part to its new breakfast menu that gained a lot of buzz earlier this year.
“We plan to market breakfast in a big way in the back half of the year as more people fall into their daily routines,” CEO Todd Penegor said on the call, according to Restaurant Business. 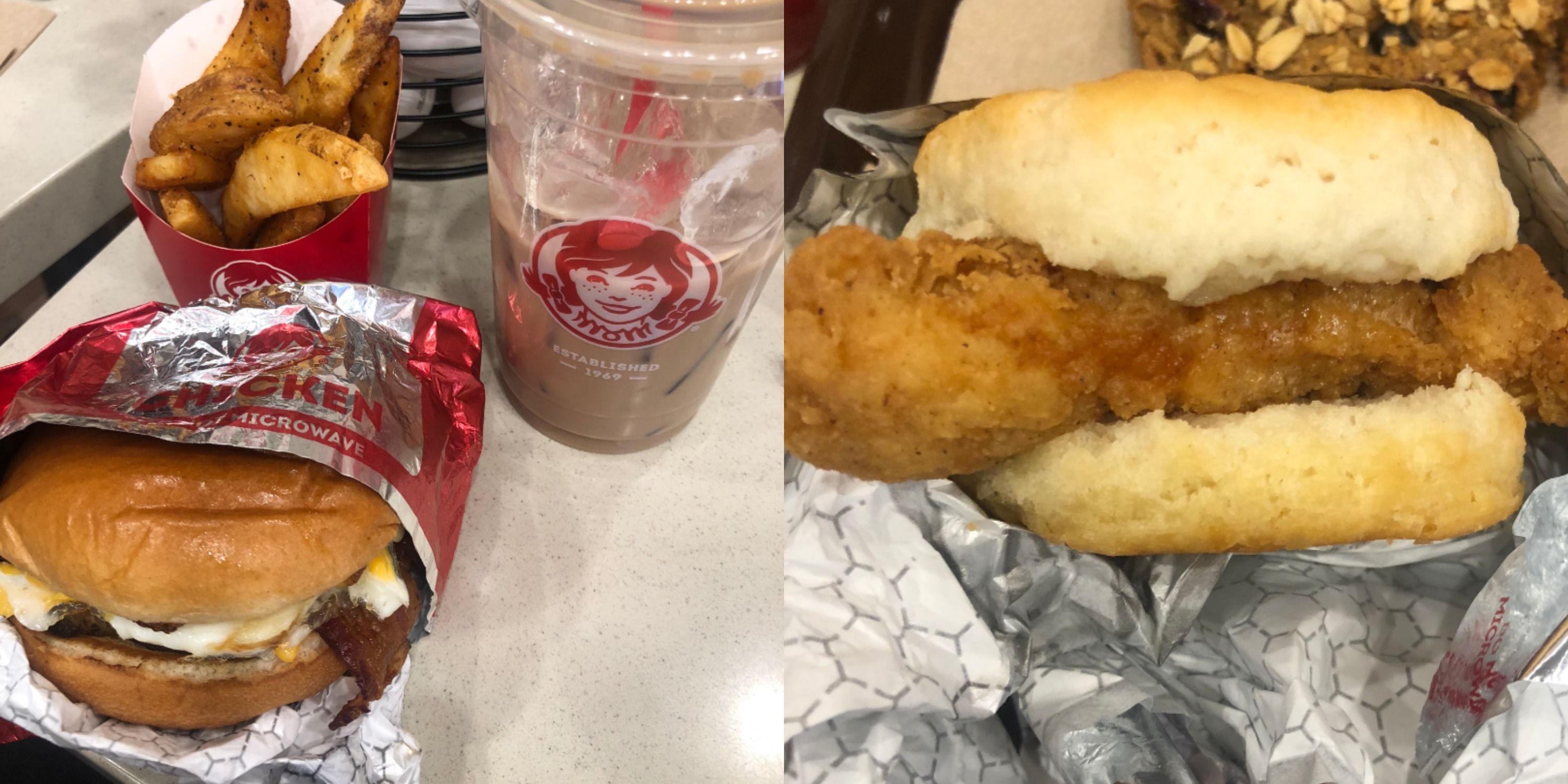