For people who depend on a cup of coffee to start the day, they probably have their go-to drink and snack order memorized by heart. Every now and then, a new menu item shakes things up a bit and becomes something you have to try at least once, and Dunkin’ is serving up new food items this month…including a Dunkfetti donut.
The Dunkfetti donut combines the flavors of a confetti cake’s batter with the original Dunkin’ glazed donut coating to create a donut that is the sweetest way to start your morning. According to Dunkin’s website, the new dessert-turned-breakfast food will only be around through January 26, so you only have this month to try it out before it’s gone.
In addition to the totally new Dunketti donut, the chain is also offering some new bakery items and bringing back some fan-favorite hot foods. A prepackaged gluten-free brownie is coming to Dunkin’ locations for the first time for those who have an allergy or for people who just prefer to live a gluten-free lifestyle.
Returning once again are Dunkin’s croissant stuffers that come in Chicken, Bacon & Cheese and Three Cheese flavors as well as Dunkin’s Stuffed Bagel Minis and Sweet Black Pepper Snackin’ Bacon. Unlike the Dunkfetti donut, these other new and returning items don’t seem to have a limited time offer expiration date on them, so you can count on them being on menus for at least a few weeks. See ya at the drive-thru! 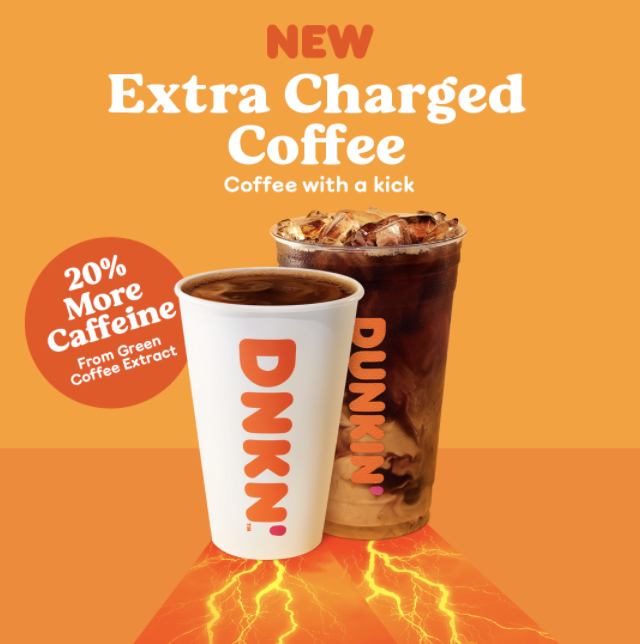 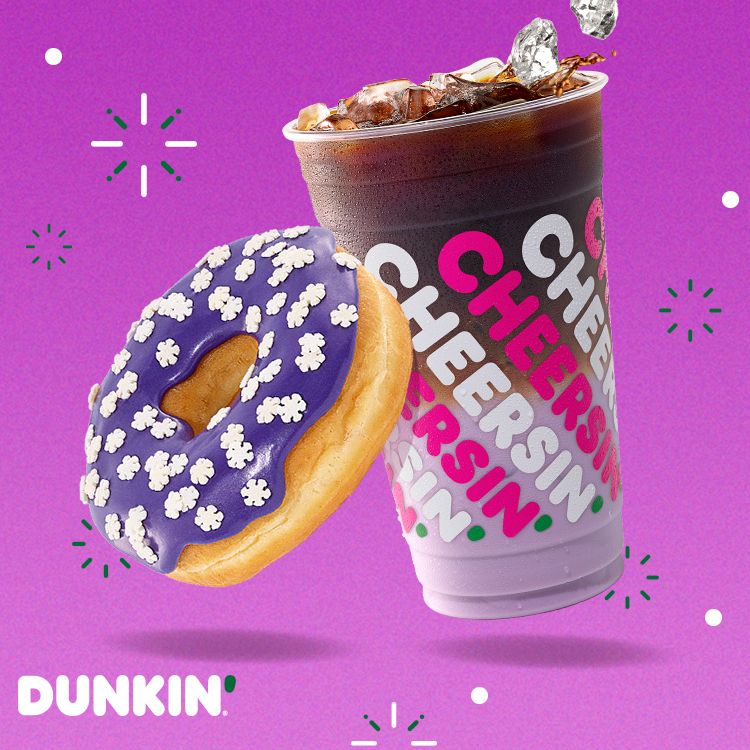