Dunkin’ Brands, which owns the eponymous chain as well as ice cream chain Baskin Robbins, is in serious talks to sell itself to Inspire Brands, as first reported by The New York Times.
The deal would make Dunkin’ Brands a private company at $106.50 a share and add Dunkin’ and Baskin Robbins to Inspire’s impressive arsenal of fast food chains, which includes Arby’s, Buffalo Wild Wings, Jimmy John’s, Sonic, and more. Could this mean we get donuts at Sonic? Or some chicken wings on the side of our breakfast sandwiches and coffee? Oooo, or Baskin Robbins ice cream at…literally any of these places. Honestly, we could do this all day, but let’s not get ahead of ourselves!!
While the NYT reported that this deal could be announced as early as today, nothing has been formally announced as of this writing. Still, Dunkin’ confirmed to the outlet that it was in talks to sell: “Dunkin’ Brands confirms that it has held preliminary discussions to be acquired by Inspire Brands. There is no certainty that any agreement will be reached. Neither group will comment further unless and until a transaction is agreed.”
Dunkin’ is having a pretty impressive 2020, with its shares being up 18 percent from a year ago. It is reportedly being valued at $8.8 billion. Inspire Brands for its part boasts a super-impressive portfolio. It owns more than 11,000 restaurants in 14 countries and has over 1,400 franchisees. The company’s latest major deal came when it purchased Jimmy John’s around this time last year. 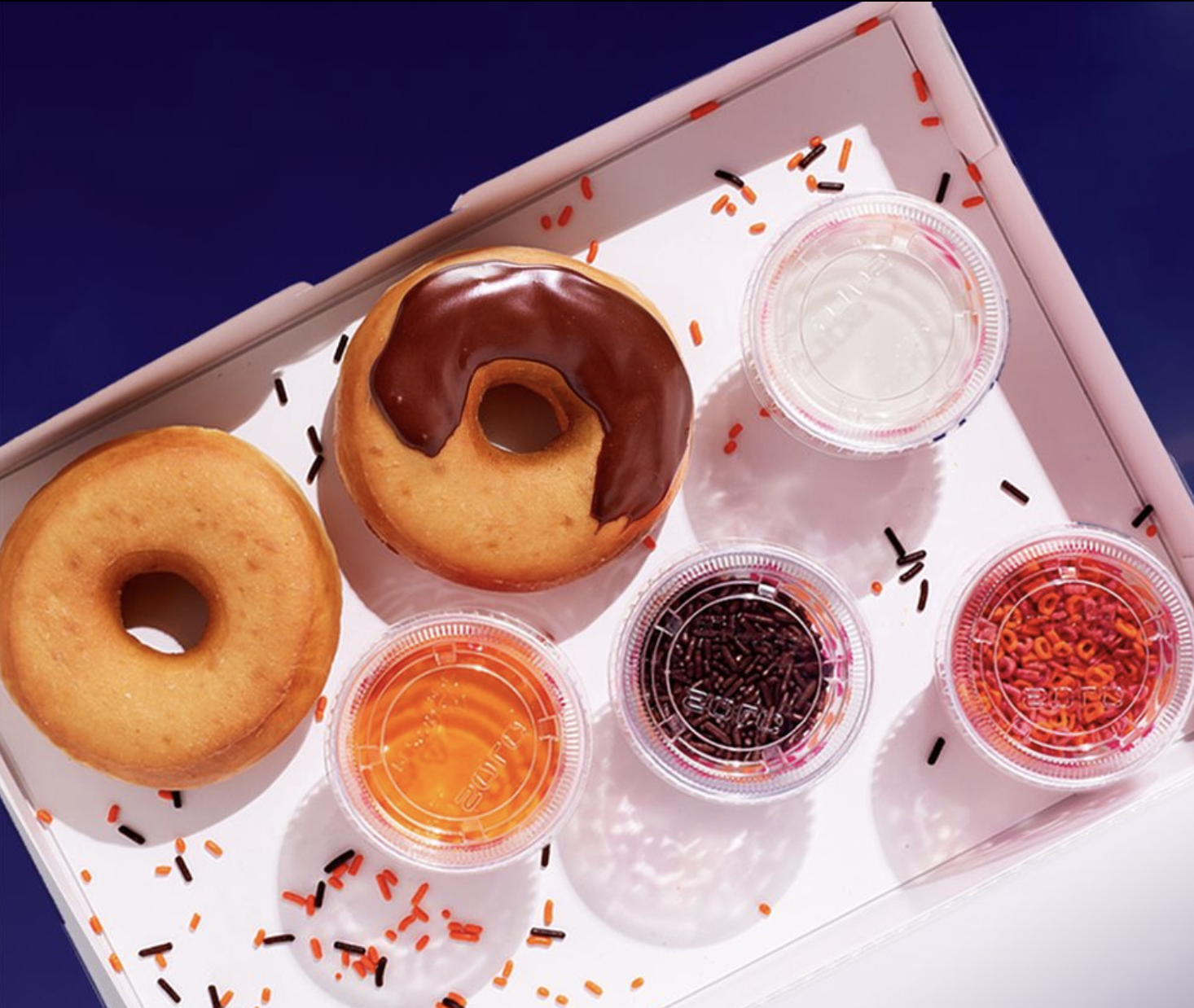