You probably know that people feel VERY passionately about Costco and its many treasures, including its famous food court. And while we love their pizza, churros, and chicken bakes, nothing gets people more hyped up than its hot dogs. But if you wondered why they’ve been able to stay so cheap over the years, apparently it’s the result of some hard work and well…a threat.
This week, a Mental Floss article from 2018 made the rounds on Twitter because people were shocked by a particular threat surrounding the price of hot dogs from Costco’s co-founder. During a 2018 luncheon, Costco’s current CEO W. Craig Jelinek told the story of when he was COO. He apparently told co-founder and then-CEO Jim Sinegal that they needed to raise the price of hot dogs because they were losing money by selling the iconic $1.50 hot dog and soda combo.
absolutely losing my mind over this pic.twitter.com/LM0vaPvnVM
For reference, the price has not been raised on the combo since 1985, and it sounds likeSinegal was not in favor of a change: “I came to (Jim Sinegal) once and I said, ‘Jim, we can’t sell this hot dog for a buck fifty,” Jelineck recalled, according to a post by 425 Business. “We are losing our rear ends.’ And he said, ‘If you raise the effing hot dog, I will kill you. Figure it out.’ That’s all I really needed.”
And though Jelinek said that he doesn’t think people would really care if they raised the price by a quarter or so, it was the principle of the thing. In the end, Costco ended up building its own hot dog-manufacturing plant in Los Angeles to make Kirkland Signature hot dogs and keep the prices lower. They even later opened one up in Chicago! I’m telling you…people are passionate about these dogs. So the next time you snap into one, you know who to thank for its low price! 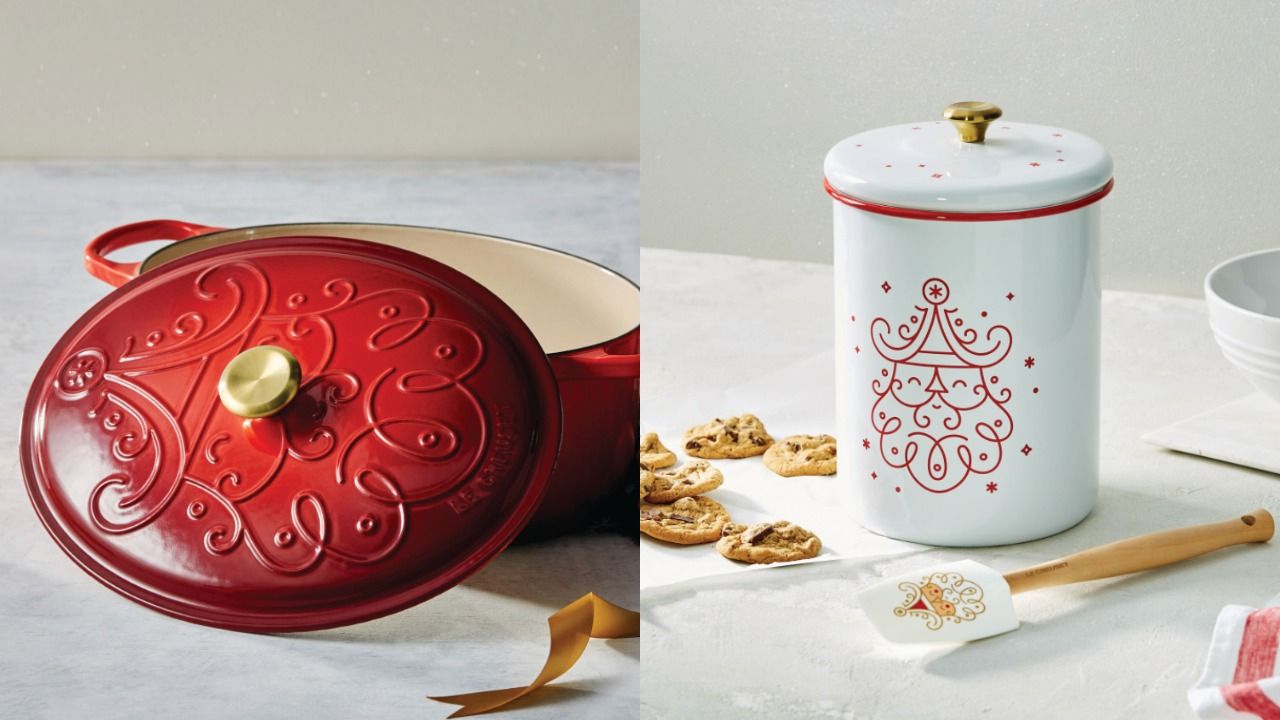