We may have—wait for it—men to thank for growing the interest in the product.

Once it took off, it really took off.

That’s not a particularly surprising fact, but Bobbie explains that after 10 years and a few production tweaks (she swapped the bakery’s five-quart mixers for eight-quart mixers, for one), Magnolia’s banana pudding output skyrocketed. Whereas banana pudding made up 10 percent of Magnolia’s sales back in 2007, it is now responsible for 25-30 percent of what Magnolia sells in stores.

It took 20 years to make a new flavor.

By 2015, Magnolia had long been established as one of the best bakeries in NYC. That said, all of the flavors you know and love now (Peanut butter! Red velvet! Nutella!) didn’t exist until the past few years. Chocolate banana pudding was a pretty obvious choice for the second flavor, Bobbie notes, given the vanilla pudding base of the original.

Its popularity reaches much farther than just New York.

But you’re here, so I suspect you knew that! Anyway, as an addendum to the last point: Banana pudding makes up more than 50 percent of Magnolia’s online sales. 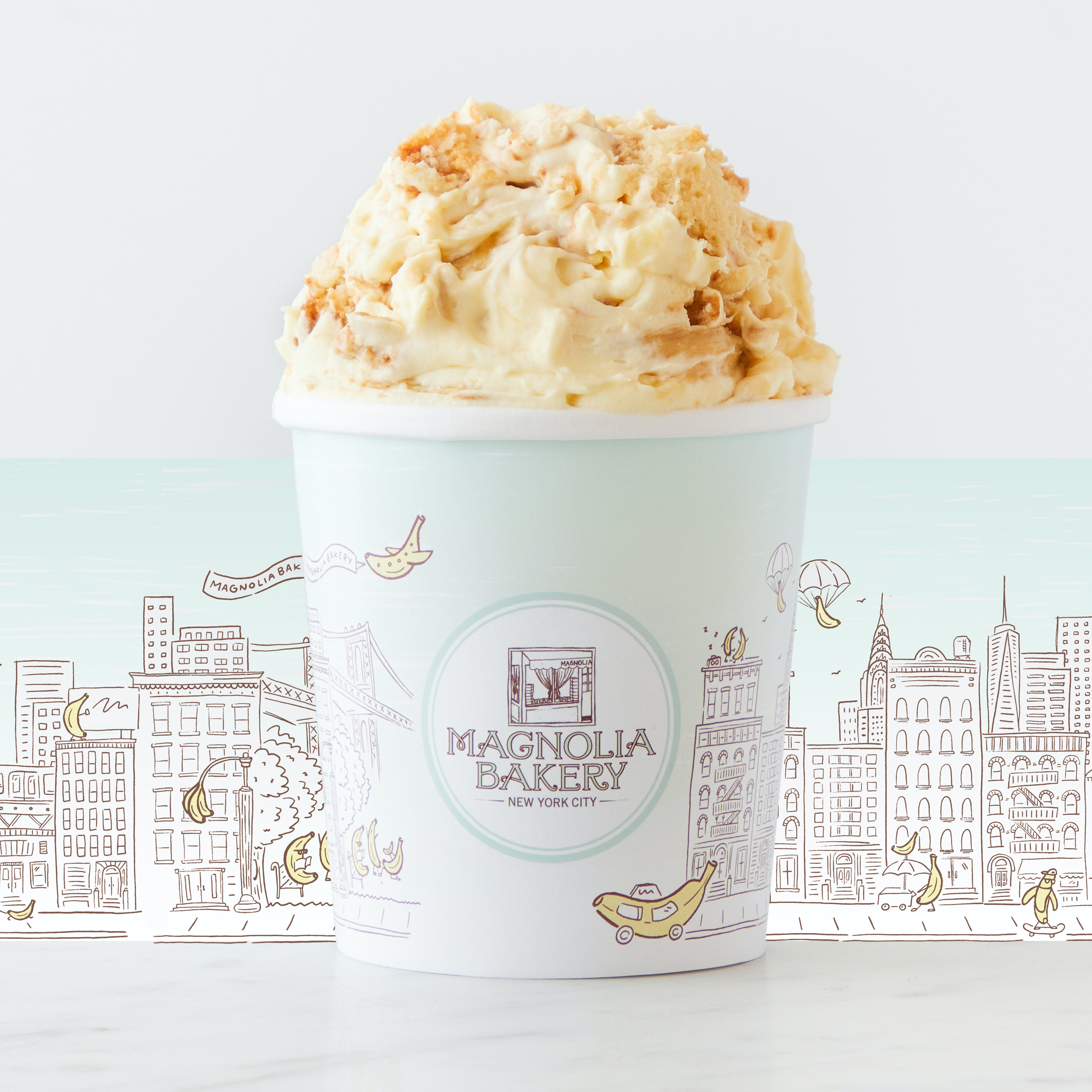 The Flavor of the Month is never to be slept on.

Though Bobbie admits each new flavor is her “all-time favorite,” she is particularly enthused about July’s strawberry batch: “This one was truly my labor of insanity—it took multiple tests to get it to that one day when it was perfect.” She points to the juicy (but drained of liquid!) roasted strawberries as the key to the gorgeous, sweet-but-not-too-sweet flavor. 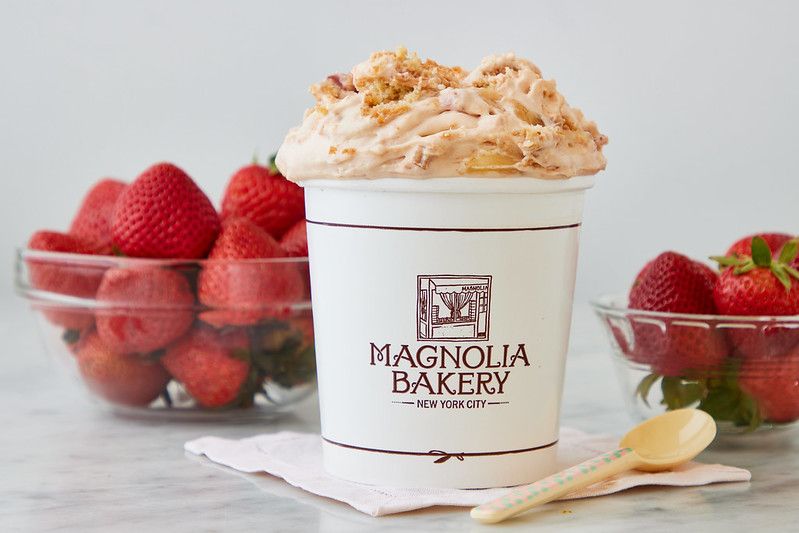 You really can recreate Magnolia’s banana pudding at home.

The ingredients are readily accessible, but she insists you “buy a mixer” to do it justice. “It’s the easiest, easiest recipe to make at home when you have a mixer.”
Magnolia currently has an ongoing sweepstakes pegged to their big 2-5 in which you can win free banana pudding for a year. You can find more info on how to enter here. 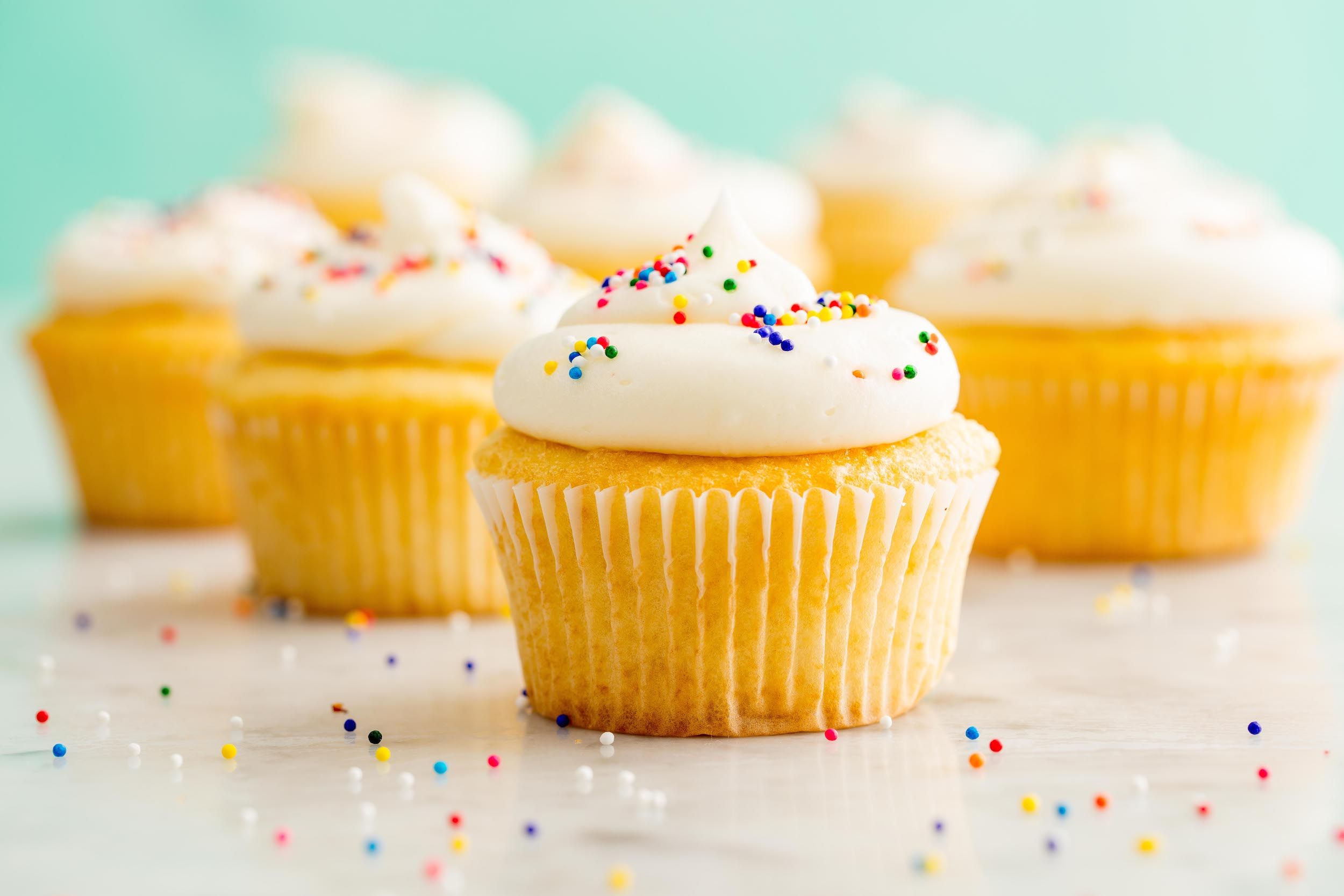 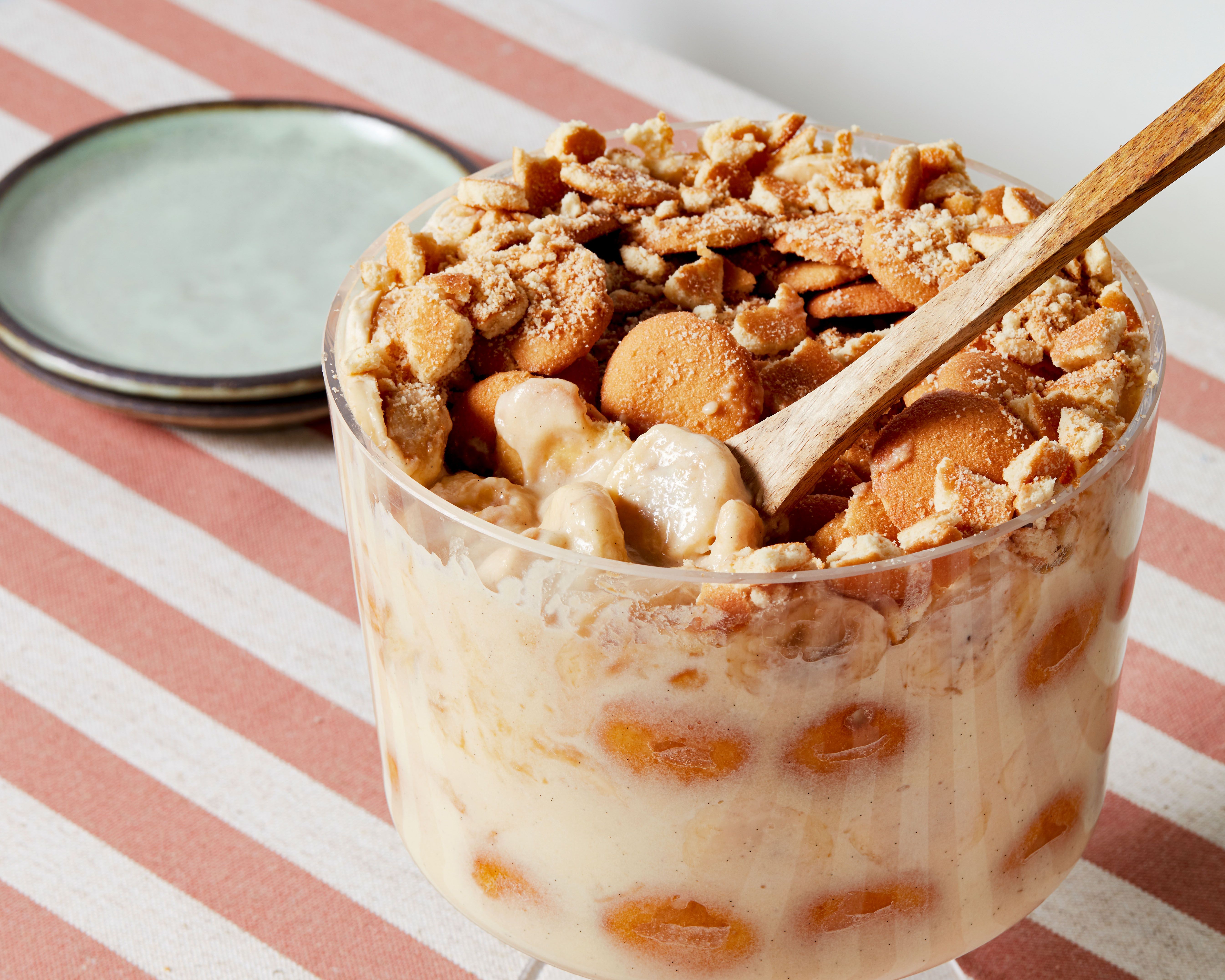