Bacon is pork that has been cured one of two ways: dry or wet. It can be bought as both rashers…

Sourdough is a method of leavening bread, based on uncooked bread dough (known as ‘mother…

Used in almost every cuisine across the world, spinach is an enormously popular green vegetable… 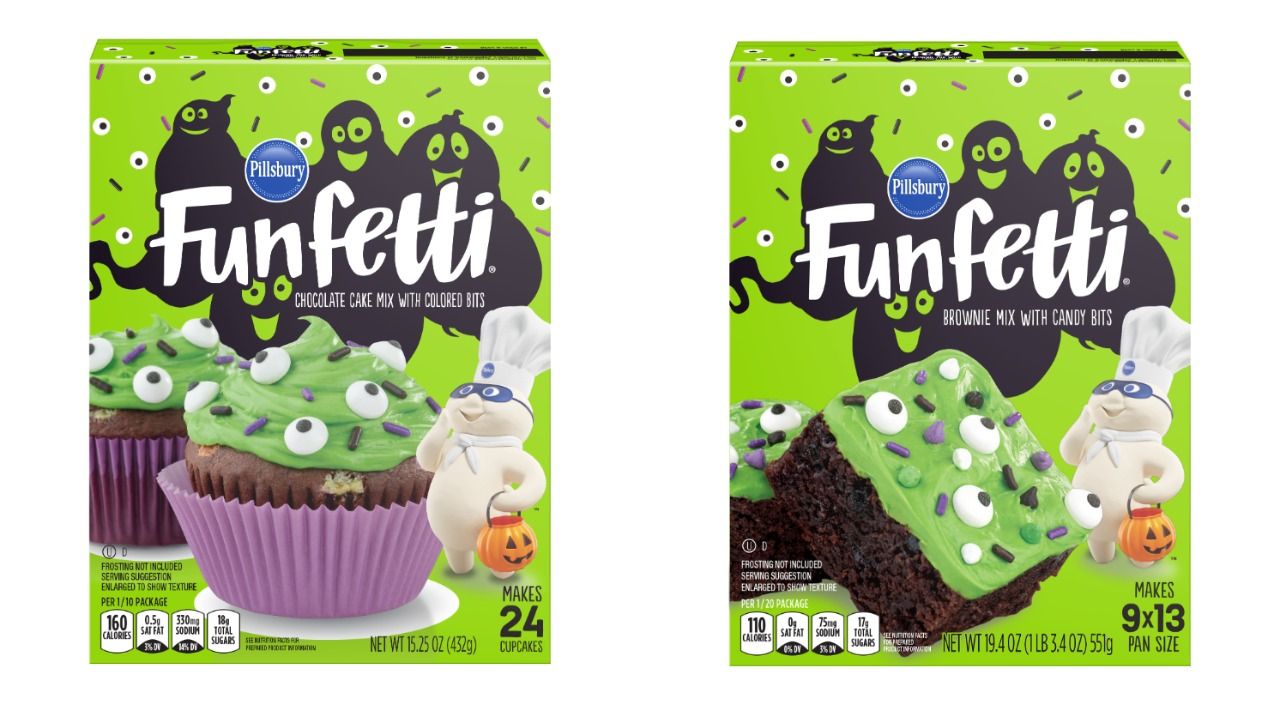 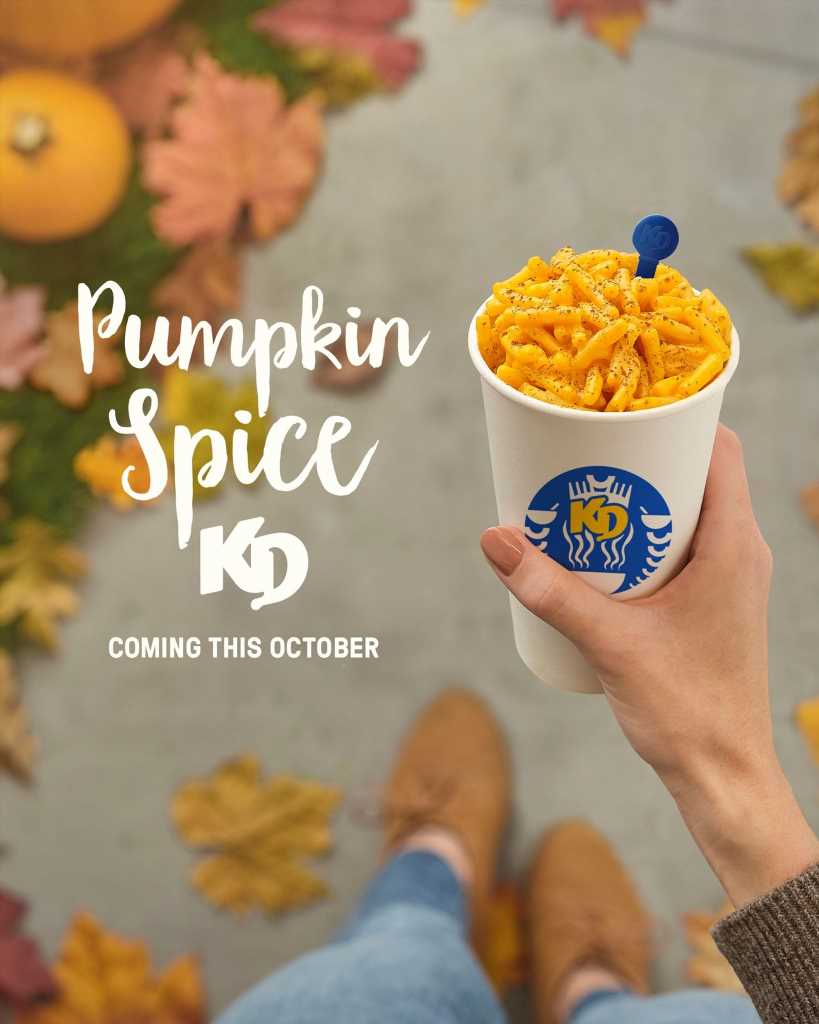 You Can Make Your Seasonal Drinks Spooky With This 3-D Skull Ice Cube Tray
We and our partners use cookies on this site to improve our service, perform analytics, personalize advertising, measure advertising performance, and remember website preferences.Ok