Summer is almost here, and it is time for celebrations. Juneteenth, a holiday celebrated on June 19, coincides with the beginning of summer and commemorates Emancipation Day through traditional foods, heritage festivities, and above all else, remembrance of African American ancestors.

As the founder of Black Southern Belle, I spend my days curating and celebrating African American culture in the South. Celebrating Juneteenth is an especially important holiday for me as it is rooted in African American culture and has deep ties to black Southern heritage. As a Lowcountry native, I love celebrating Juneteenth with a classic Gullah Geechee red rice and a garlic crab boil with a slice of red velvet cake from my local soul-food restaurant, William’s Seafood. This year, I plan to celebrate the holiday at home with my husband and kids. We plan to design a gallery wall of my favorite African American art and eat some of our favorite Juneteenth foods on our front porch, creating new traditions for us to continue for future Juneteenth celebrations.

If you're looking to learn more about the holiday and ways to celebrate, here's what you should know before June 19 rolls around.

What Is the History Behind Juneteenth?

Juneteenth is the name given to Emancipation Day by African Americans in Texas. On June 19, 1865, in Galveston, Union General Gordon Granger read General Order No. 3, which freed enslaved Africans in America. This message of emancipation spread throughout the state of Texas and to the rest of the South.

Although Juneteenth is the oldest known celebration commemorating the ending of slavery in the United States, it didn’t become an official state holiday in Texas until 1980, which was made possible through the efforts of Texas state Rep. Al Edwards. According to the National Juneteenth Observance Foundation, 46 states and the District of Columbia have passed legislation to officially recognize Juneteenth as a state holiday or special day of observance.

How Do You Celebrate Juneteenth?

Starting in 1866, formerly enslaved Africans organized large celebrations and treated this day similar to the Fourth of July. Earlier Juneteenth celebrations included food, dances, prayer services, emancipation readings that evolved into today’s parades, pageants (where a "Miss Juneteenth" is crowned), festivals, dinner parties, however this year there are expected to be many virtual gatherings due to the coronavirus.

Food is an important staple of any traditional Juneteenth celebration. According to food history researcher Robin Caldwell, the color red is a must-have when it comes to Juneteenth menu items, as the color honors ancestors and their bloodshed. Menu items include fresh produce like strawberries and tomatoes as well as the famous "red drink," which was originally a hibiscus punch that evolved into a red soda-based drink.

If you are looking to create a traditional Juneteenth celebration menu, chef and New Orleans native Simone Faure, who hosts an annual Juneteenth dinner at her boutique bakery, La Patisserie Chouquette in St. Louis, Missouri, shares a few of her staple menu items:

Ways to Support the True Meaning of Juneteenth

Looking for ways to authentically support Juneteenth this year? Entertaining expert and Washington, D.C., event planner Anthony Rodell says that when planning a Juneteenth event at home, one should "keep the historical relevance primary." Not only does this make planning easier, but he says it also gives a host room for creativity.

For example, he says that since both the color red and food are important to Juneteenth event, you can engage family and little ones by taking them strawberry picking at a local community garden or black-owned farm, then use the strawberries to make a dessert or salad later for a Juneteenth dinner.

To celebrate Juneteenth while practicing social distancing, Rodell suggests doing a virtual tour of an African American museum, such as the Smithsonian National Museum of African American History and Culture or The Studio Museum in Harlem, with family at home or with friends using a web conferencing app like Zoom. Another way to celebrate? A simple conversation. "Discussions that include finger foods that are reminiscent of a Juneteenth menu—red drink, sweet potato tarts, fried chicken—is a great way to have a simple event that engages," he says.

One unique aspect to Juneteenth this year is the addition of virtual events. Check out these celebrations taking place across the country that you can support from your home or attend in-person.

Baltimore’s Dovecote Cafe has been a cultural hub in the predominantly black neighborhood Reservoir Hill since it was founded in 2016. The black-owned business centers its community around black art, music, and community events like their beloved Juneteenth Festival. Due to COVID-19, the cafe has been temporarily closed, so they decided to take one aspect of the festival, their Art Bazaar, virtual. On June 20, they’ll feature art from black artists on their Instagram page for viewers to purchase. They’ll also be releasing a freedom playlist featuring a variety of black artists, the perfect soundtrack to any Juneteenth celebration.

Houston, Texas, has the fourth-largest population of black Americans and is the state where the holiday originated. The city's Buffalo Soldiers National Museum will be reopening to the public with a grand celebration on both June 19 and 20. You can also virtually tour the museum, which is committed to celebrating African American contributions to the military in a variety of artistic mediums, through the Buffalo Soldiers National Museum Facebook page.

AphroChic One Story Up Food Chat with Chef Alexander Smalls

Aphrochic, which started as a blog and has since expanded into interior design, fashion, and more, is celebrating Juneteenth by doing an Instagram live with celebrity chef Alexander Smalls. On June 19 at 7 p.m. EST, they'll speak to Smalls about his culinary journey and his new book, Meals, Music, and Muses: Recipes from My African American Kitchen. 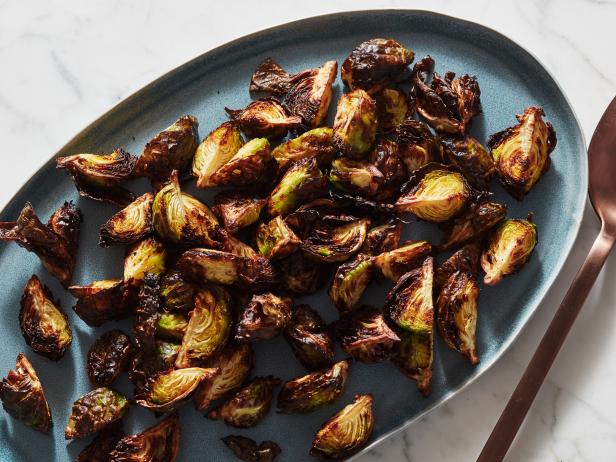 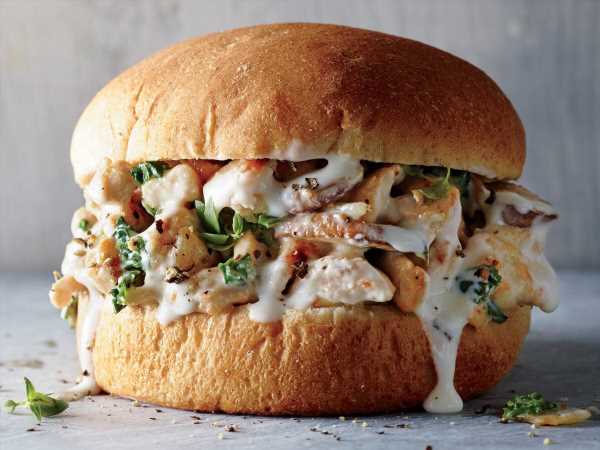 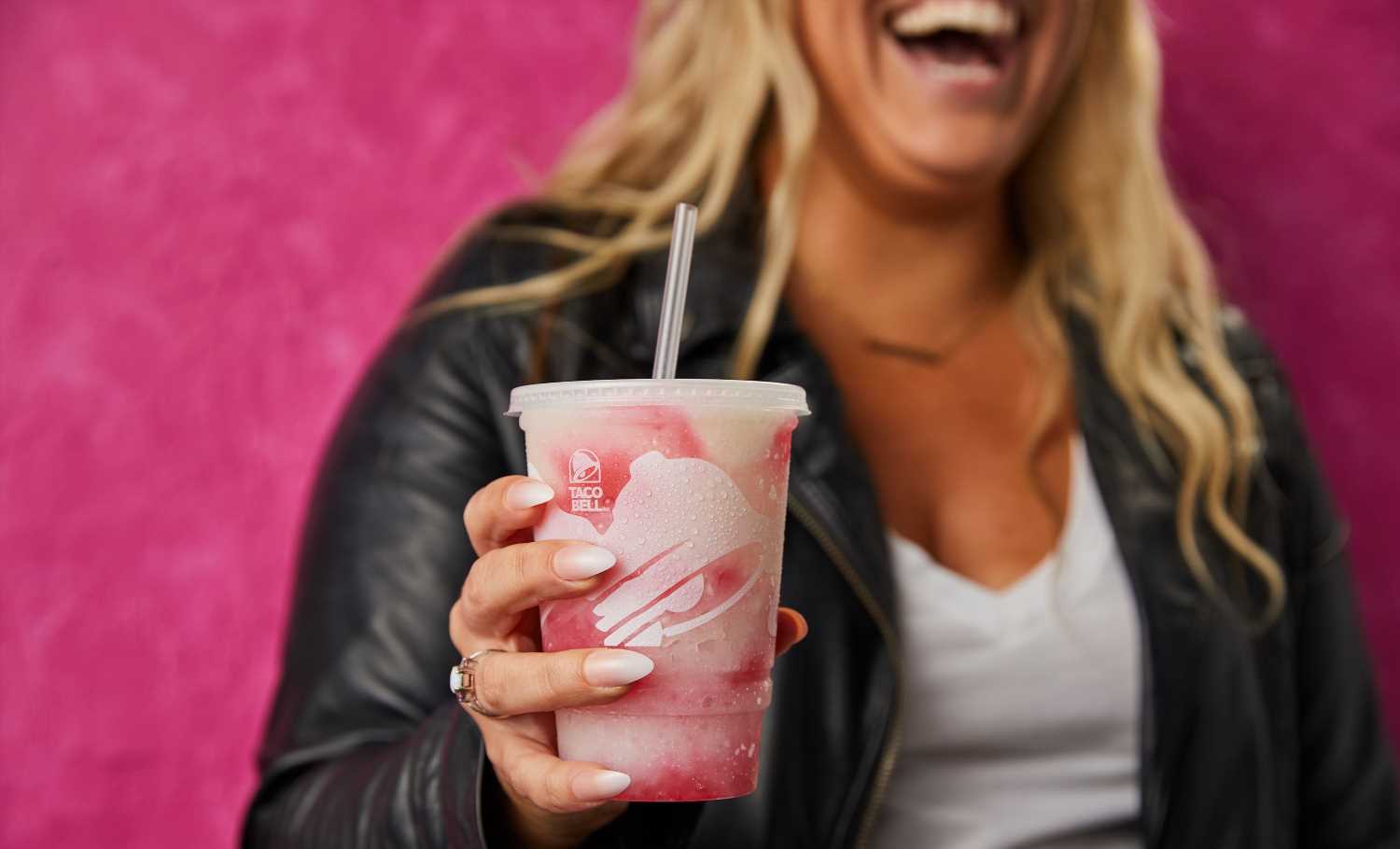 Our Top 50 Halloween Recipes
We and our partners use cookies on this site to improve our service, perform analytics, personalize advertising, measure advertising performance, and remember website preferences.Ok