JD Wetherspoon has announced plans to open up to 15 more pubs in 2020, in a move that could pave the way for 10,000 new jobs over the next few years.

Over the next four years, the chain said it will expand across the UK and the Republic of Ireland.

Most of the investment will be channelled into developments in “small and medium-sized towns”, but will also include larger towns and cities, the company said.

Where will the new pubs be opened?

The new pubs are said to be open in the following locations: 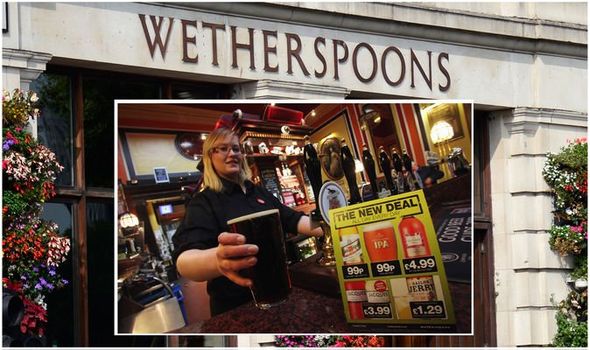 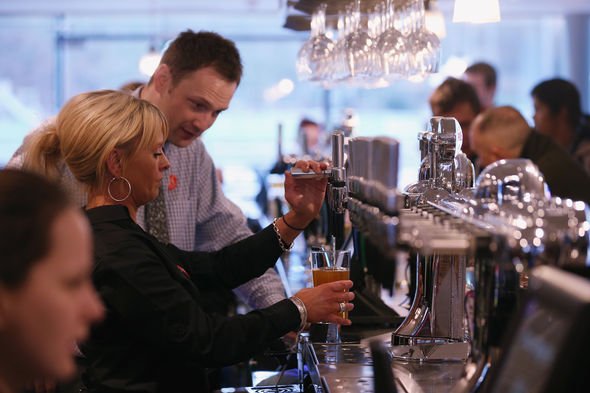 It will also be investing in major cities including:

Wetherspoons founder and chairman Tim Martin said: “We are looking forward to opening many more new pubs as well as investing in existing pubs over the next four years. 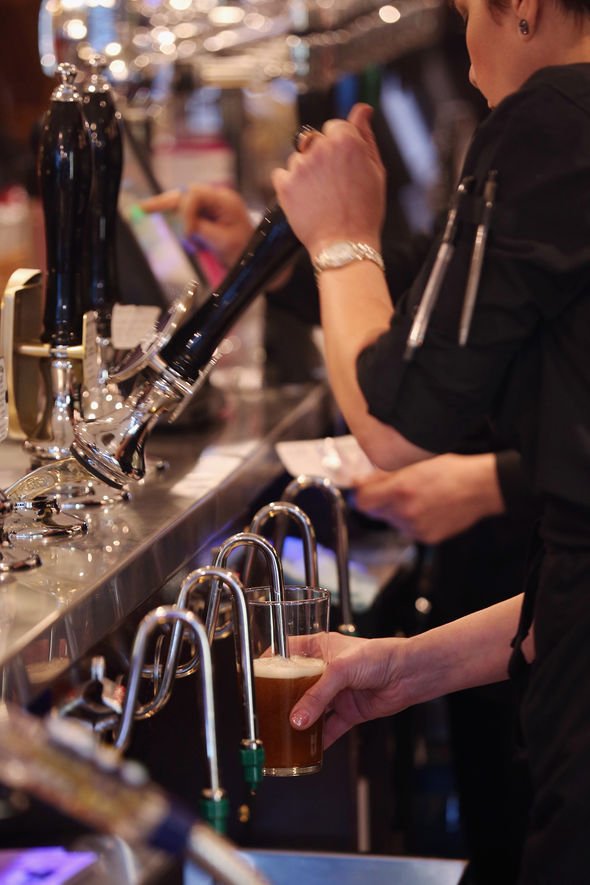 “We are especially pleased that a large proportion of the investment will be in smaller towns and cities which have seen a decline in investment in recent years.

“The fact that we will be creating approximately 10,000 jobs is great news too.”

Jobs will be created gradually and will be a mixture of pub management, bar staff, kitchen staff, and others.

The chain is also planning several more hotels across the country – adding to its 58 current branches. 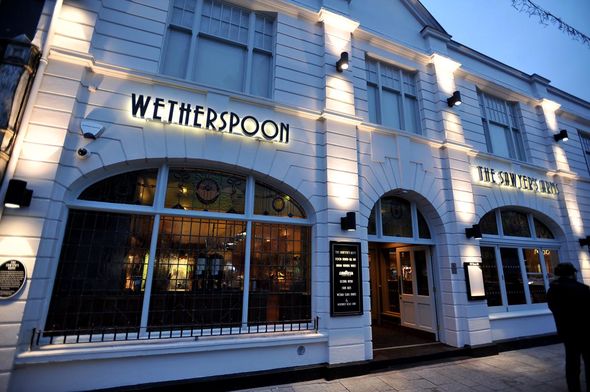 It comes as total sales at the pub chain increased by 4.2 percent in the last quarter – despite a January lull.

In a trading statement, Wetherspoons said: “Since the start of the financial year, the company has opened one new pub and sold five and intends to open a further ten to 15.

“It is expected that around £80million will be spent this year on new pubs and pub extensions.”

Wetherspoon operates 875 pubs and 58 hotels across the UK and the Republic of Ireland and employs 44,000 staff.