If you’ve ever crossed over or at least gotten close to the Canadian border, you know that Tim Hortons is like Canada’s version of Dunkin’, except if it was founded by a famous hockey player who died after driving drunk.

While you might think that the main difference between the menus of the two chains is their choice of “munchkins” versus “Timbits” to describe doughnut holes, it turns out that Timmy’s has a new set of Froot Loops-inspired treats that might just send you looking for your passport.

First up, there’s the Froot Loops Dream Donut, which Tim Hortons characterizes as a sweet strawberry-iced doughnut topped with the aforementioned crunchy, rainbow-colored cereal, plus a fine drizzle of white icing to put one final touch of sweetness on top.

As with most food-based collaborations of this magnitude, it seems like this Tim Hortons and Froot-Loops fiesta will only take place for a limited time, but you’ll find each available for a small amount of Loonies and Toonies from your local Timmy’s. 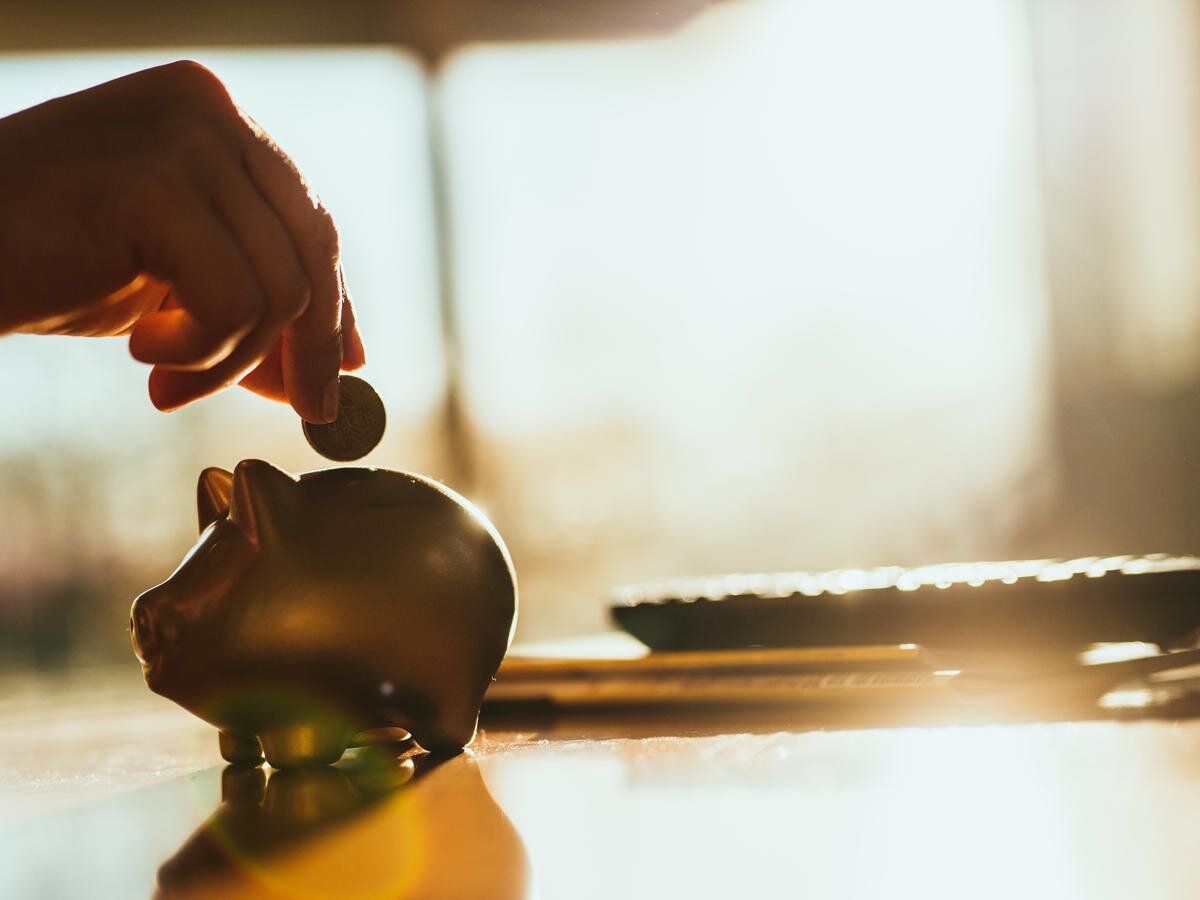 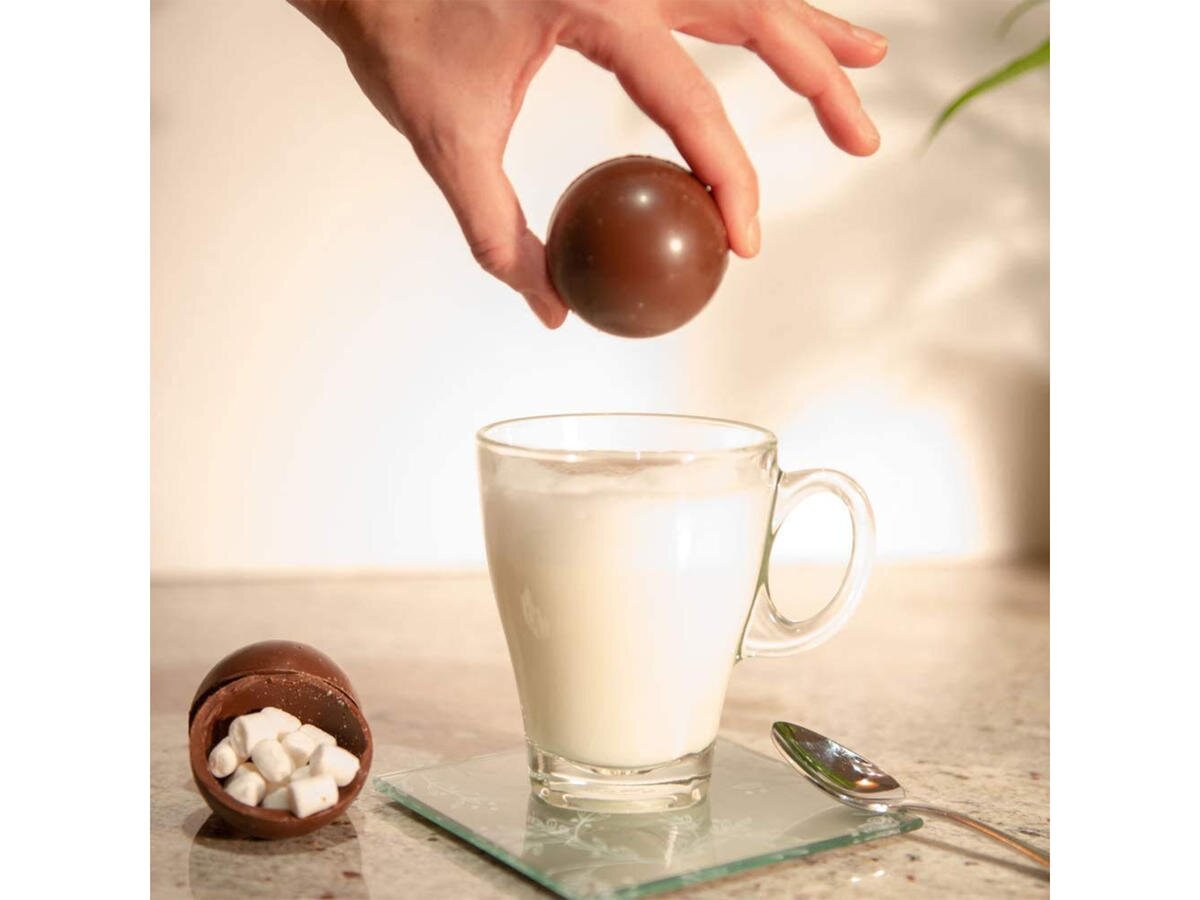