Potato salad is a summer cookout and barbecue staple. It’s considered a classic dish for a reason: It’s a whole bowl of creamy, tangy, crunchy goodness and you will likely see it all over picnic tables this summer. There’s just one problem. It can get a bit repetitive. Luckily, the Pioneer Woman, Ree Drummond herself, has the potato salad hack you are going to be thankful for all summer long. Her secret ingredient will make your potato salad stand out from the crowd, and I bet you can’t guess what is.

The Today Show recently revealed that Ree Drummond adds pepperoni to one version of her potato salad. Drummond’s take on this cold side is inspired by Italian flavors: She uses marinara sauce, green olives, and pearls of mozzarella, too. Drummond wanted to adapt the classic recipe, “because potato salad can be pretty boring and run of the mill, so I think it has to be very delicious.”

The base of Drummond’s recipe is Yukon Gold potatoes, but there’s some flexibility here. If you’re more inclined to prepare the all-American version, your best bet is probably a “waxy” potato like Red Bliss. Chopped scallions, fresh parsley, tarragon, or dill, as well as a dollop of mustard, are other classic potato salad ingredients.

As Drummond’s recipe signifies, though, potato salad is an easily customizable dish. Some people like to add diced egg, bacon bits, even capers. One word of caution: If you plan on dressing your potatoes with mayonnaise, be sure to let them cool down before adding the creamy topping, as it could become oily otherwise.

In fact, even a cook as beloved as the Pioneer Woman can’t please everyone’s tastes: Her meaty twist on potato salad seemed to incense at least one corner of the internet, which took issue with her addition of olives to the dish: One Twitter user wrote that “olives do NOT belong in potato salad” — only in martinis. 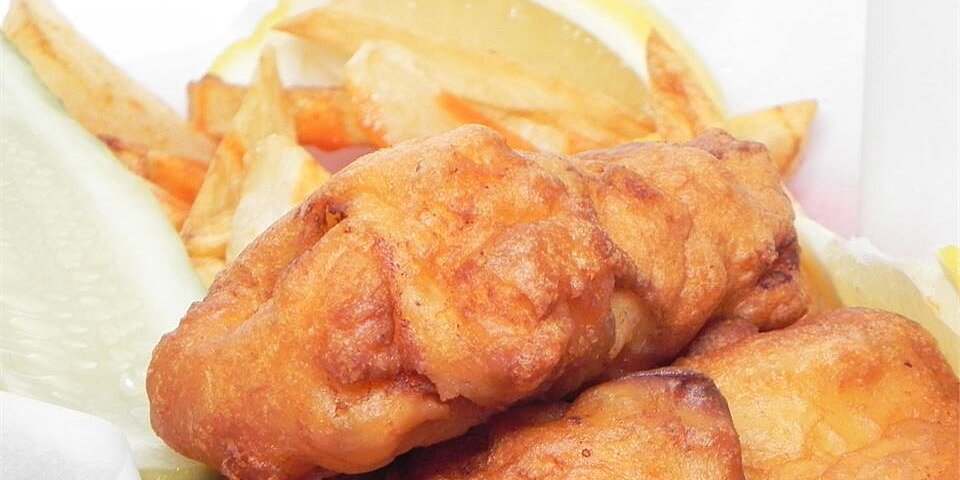