The supermarket giants Tesco, Asda, Sainsbury’s, Morrisons and Iceland have issued a food recall warning. This is due to a possible safety risk found in an item that is sold in stores.

Food recall warnings are not often issued but should be taken seriously.

General Mills has recalled Green Giant Original Sweetcorn as it could be unsafe for consumers.

The Food Standards Agency (FSA) website said: “General Mills recalls Green Giant Original Sweetcorn because some seams may be faulty due to a packaging fault, which could make this product unsafe to eat. 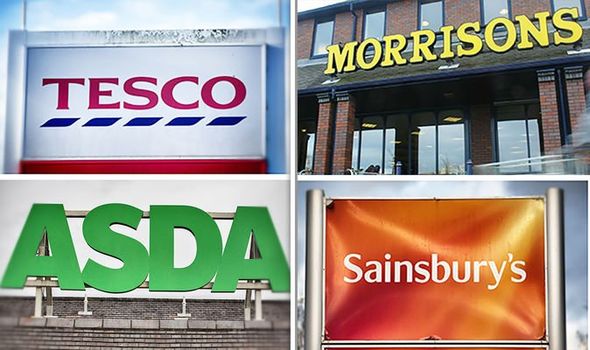 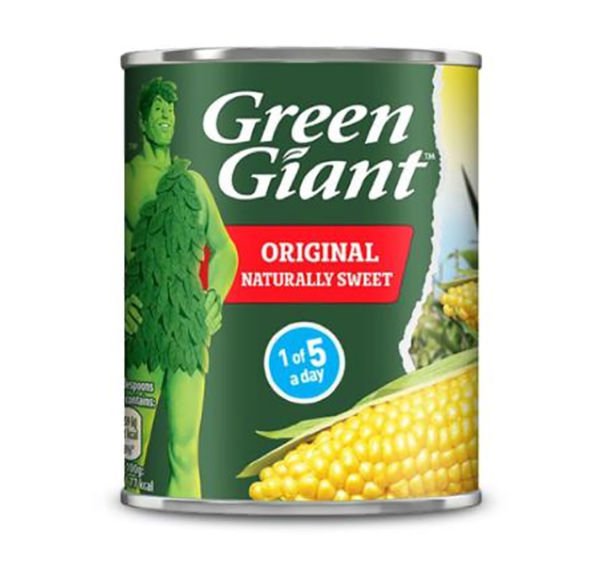 “If you have bought any of the above product do not eat it.”

The items at risk have the best before date of July 2023.

General Mills is recalling all of the products as a safety precaution.

Anyone who has bought the food should not eat it and instead contact General Mills in order to arrange a refund.

Point of notices will be displayed in all retail stores that stock the product and these give more information about the items.

Tesco has also issued a statement regarding the potential risk of the product. 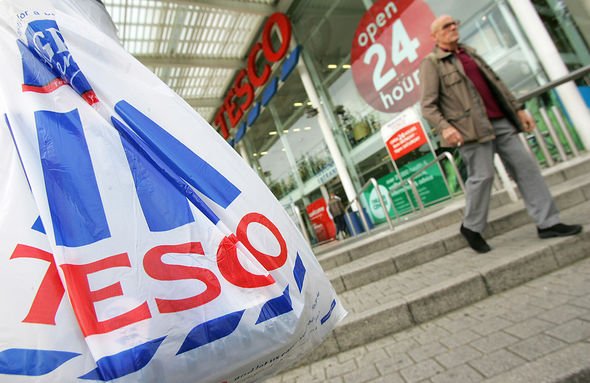 “This is due to the possible presence of faulty seams which can potentially lead to bacteria.”

No receipt is required by customers hoping to return the item.

Morrisons has recently recalled a food product as it contained ingredients not mentioned on the label.

Shana Foods Mixed Vegetable Samosas, which are sold by the supermarket chain, contained milk which was not declared. 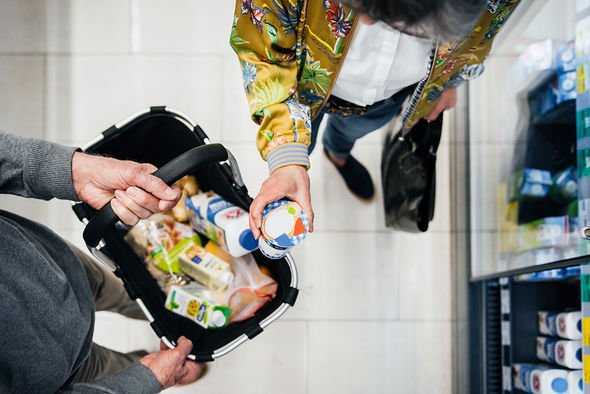 This could cause a serious health risk for anyone with an allergy.

The FSA website said: “Shana Foods Ltd is recalling Mixed Vegetable Samosas because they contain milk which is not mentioned on the label.

“This means the product is a possible health risk for anyone with an allergy or intolerance to milk or milk constituents.”