Chancellor Rishi Sunak is ruthlessly pushing Eat Out to Help Out as a solution to the UK’s service woes, as cafes and restaurants across the country battle looming financial disaster. Most of the country’s eateries will have the chance to take advantage of the deal, which will see the Government foot a portion of someone’s bill. As the scheme continues, some locations have opted to change their menus as well, creating some unmissable bargains.

Is Subway doing Eat Out to Help Out?

Eat Out to Help Out is a benefit which applies to everyone in the UK, three days a week during August.

People can take advantage of the deal on Monday, Tuesday and Wednesday, but only when they eat on location.

Subway, which people use typically for takeaway sandwiches, also has some deals available. 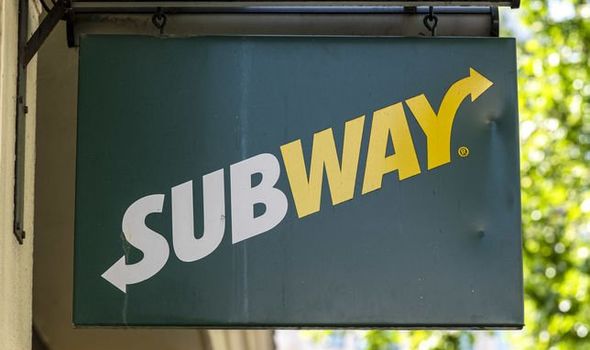 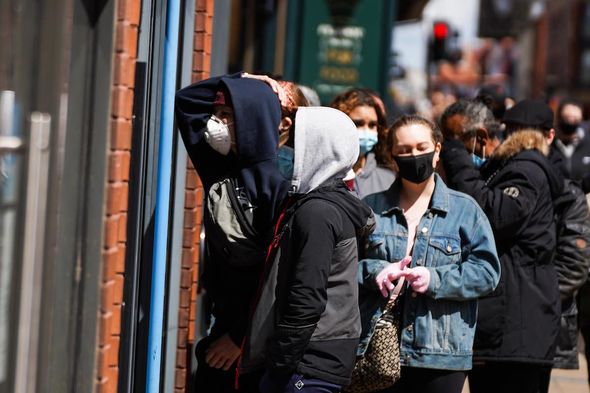 Subway is taking part in Eat Out to Help Out, with more than 1,390 stores involved in the scheme.

Only those who eat in will be able to take advantage of it, however, but they’ll have access to the whole menu at 50 percent off to a maximum of £10.

The deal applies across food, tea, coffee and soft drinks.

Those who need to eat on the go also have some options available to them. 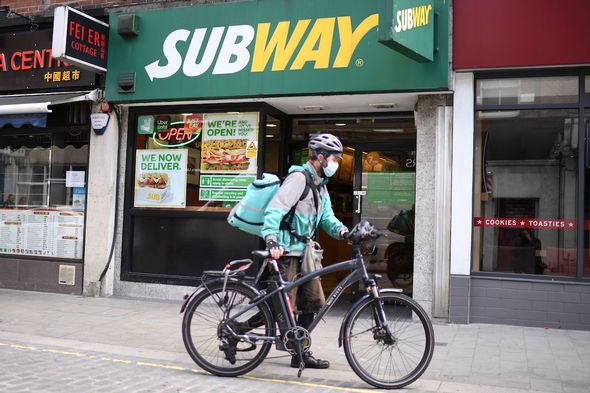 Customers with the Subcard app can order any six-inch sub with a free drink until August 16.

Subway is also pushing a new price list for the first half of the month.

Many of their subs will cost little more than £2, but this will depend on the filling.

The new price list, combined with Eat Out to Help Out, will give people the chance to sweep up some incredible deals. 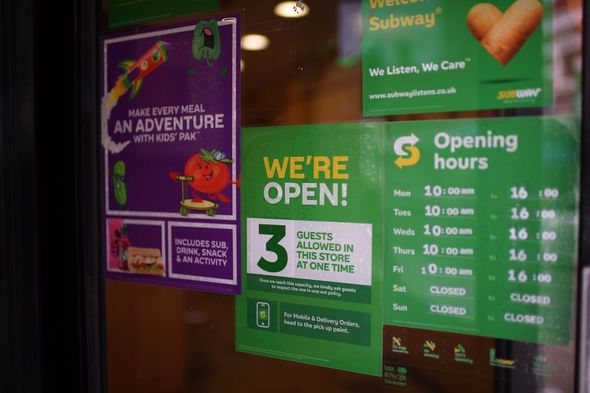 This Best-Selling Apple Peeler Is Perfect for Fall Baking

Chick-fil-A Is Testing A Honey Pepper Pimento Chicken Sandwich In Some Parts Of The U.S.
Recipes

Skillet Chicken Tortellini Alfredo
We and our partners use cookies on this site to improve our service, perform analytics, personalize advertising, measure advertising performance, and remember website preferences.Ok