Married to the heir of the throne, Camilla Parker Bowles can eat whatever she fancies courtesy of the best royal chefs. But, quite surprisingly, the Duchess of Cornwall has simple tastes when it comes to her favourite food. And there’s nothing more British than sitting down to a plate of beans on toast for supper.

Despite having chefs in their kitchen, Camilla still likes to cook for herself when she’s at home – but she sticks to classics and family favourites, instead of “fussy” or “fiddly” recipes.

She doesn’t make extravagant dishes, instead, the royal prefers “simple things like fish en papillote with butter and herbs”.

Both herself and Prince Charles are avid gardeners and like to grow as much produce as they can.

Thus, Camilla’s dishes are laden with vegetables from the garden. 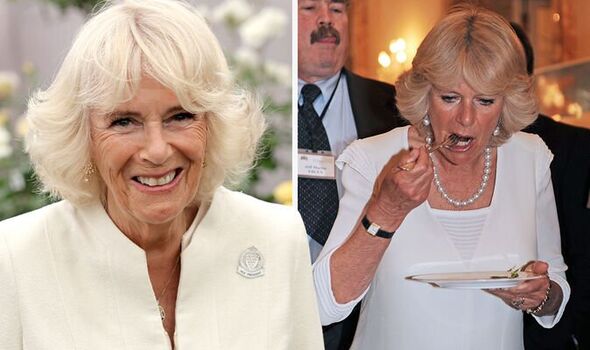 Due to the vast quantity and variety of what is grown at Clarence and Highgrove House, some of the produce is frozen and available to use throughout the year, such as kale, purple sprouting broccoli, carrots and courgettes.

“I love the vegetable garden, and summer in particular,” Camilla commented to YOU magazine. “I’m very proud of my white peaches.”

As for what one of Camilla’s favourite foods is, she likes the simplicity of “baked beans on toast”.

But they have to be Heinz baked beans.

If she fancies something from a takeaway, Camilla opts for fish and chips.

“That smell. You cannot beat proper fish and chips”, she explained.

There are some foods Camilla “cannot bear” – peppers are one of them.

She’s not a fan of offal either but will make an exception for “very good liver”. 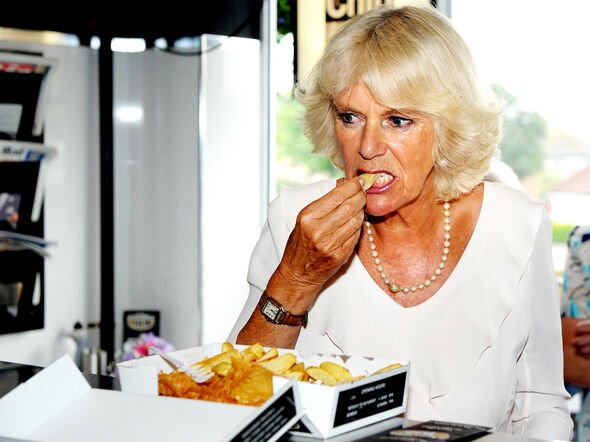 Similar to the Queen, Camilla also avoids chilli and garlic.

So what would the Queen Consort-to-be eat as her “last supper”?

It would involve her homegrown asparagus “with lots of butter”, maybe in a risotto.

Or she would opt for “Dover sole meunière, with ratte potatoes and fresh broad beans and peas” – from the garden. 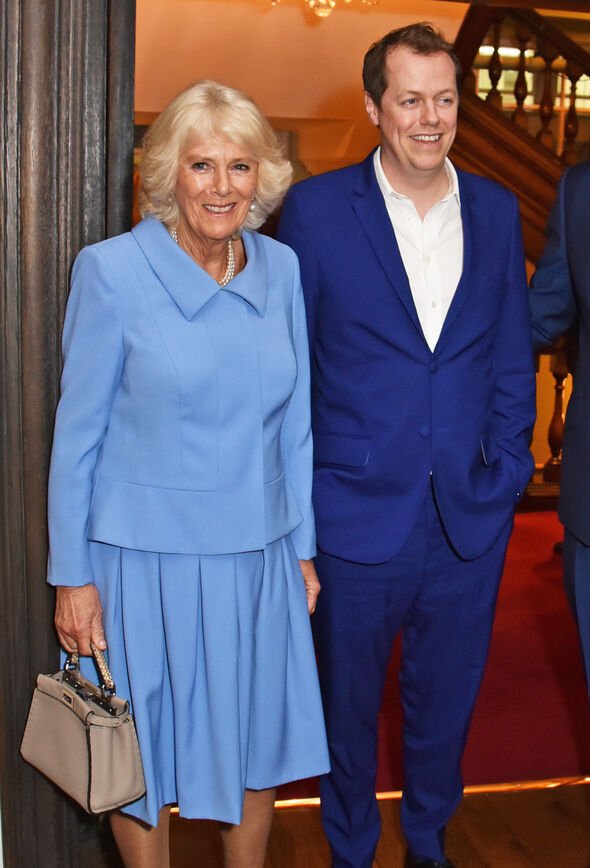 While Camilla doesn’t have an overly sweet tooth, she would choose bitter chocolate ice cream for dessert.

And then a helping of “strawberries and raspberries and lots of clotted cream”.

It would all be washed down with “a really good glass of red claret” and since it would be her last meal, she’d treat herself to a couple of glasses of wine.