Nutella lovers might soon struggle to get their hands on the treat after ongoing strike action causes problems with the production. The world’s largest Nutella factory, Rouen, has slowed down production as a result of strike’s that have lasted for over a week. As a result of this, there has also been issues getting ingredients to the factory and it is currently operating below capacity. Other treats made in the Northern France plant have already stopped production altogether.

Nutella production has largely come to a standstill.

Rouen, the factory that makes a quarter of the world’s Nutella, has suffered from strikes which began on Monday last week.

Roughly 160 of the plant’s 350 employees have been on strike for over a week due to a dispute over pay, according to Fabrice Canchel of the Force Ouvriere union.

“Nutella production has largely come to a standstill,” the union said.

This means the plant is currently only running at 20 percent of it’s capacity.

Not only have their been less workers at the factory, many of those who are on strike have blocked the access roads for trucks which means the ingredients are starting to run out. 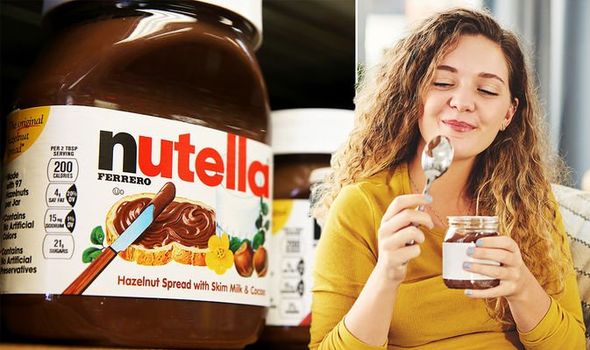 The dispute comes as the union have asked Ferrero, the company who manufacture Nutella, for a pay rise of about 4.5 percent and a premium of €900, or £797, per employee.

It has not yet been confirmed if any deal has been reached between the company and employees and there has also been no indication of how long the strike’s may last.

Production of the chocolate bar, Kinder Bueno, already had to be stopped in the factory.

The factory produces 25 percent of all Nutella but the length of the strikes will determine whether this will affect how easily shoppers can get their hands on the spread.

Britons may also be faced with other problems when doing their food shop as ASDA and Morrisons have issued an urgent product recall. 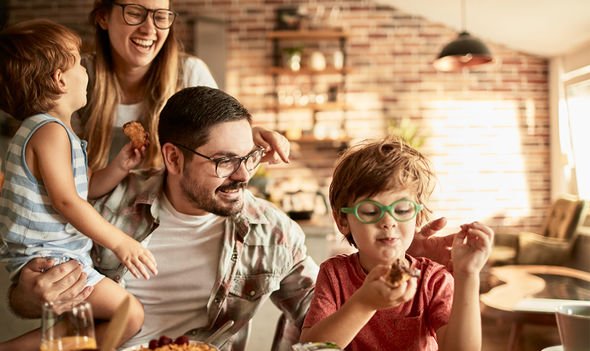 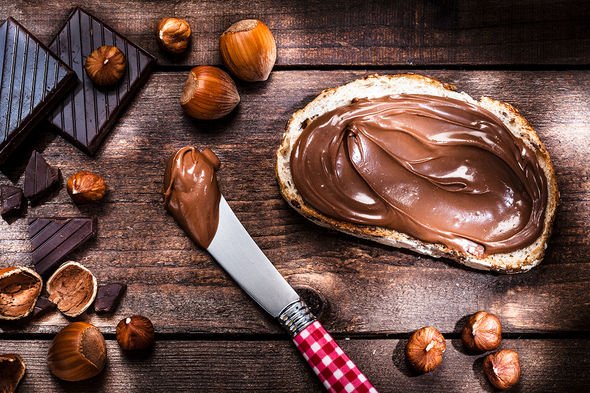 The supermarket chains have recalled a number of cereal products due to a health risk as they may contain pieces of plastic.

ASDA have recalled the ASDA Fruit & Fibre cereal in the size 500g.

Morrison asked shoppers to return the Morrisons Fruit and Fibre cereal, also in the 500g pack.

Some batches of the product were found to contain small pieces of plastic.