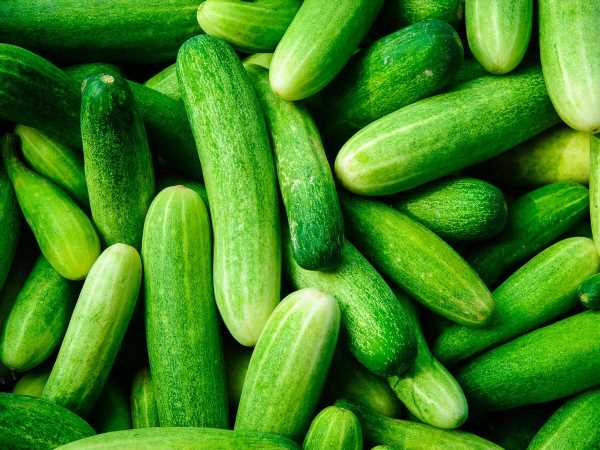 Nobody likes a mushy cucumber. Here’s what you can do to keep your cucumbers fresh for as long as you possibly can (without pickling):

When Are Cucumbers In Season?

You can find cucumbers at most grocery stores all year-round. Peak season, though, is May through August. This is when you’re most likely to find them at farmers’ markets.

How Long Do Cucumbers Last?

Whole cucumbers will stay good for about one week when properly stored. Cut cucumbers, meanwhile, will last just a few days in the fridge.

It’s best to hold off on cutting until right before you’re ready to cook or serve. (Pro-tip: Want evenly sliced cucumbers every time in a fraction of the time it takes to cut them by hand? You really do need a mandoline. Reviewers say this one, which is on sale at Wayfair, is incredibly easy to use).

How to Store Whole Cucumbers

When you get home from the store, immediately place them in a zip-top bag. Sticking cucumbers in the fridge sans protection is better than room temp, but they’ll quickly turn wrinkly and change textures without an airtight container.

Our favorite cucumber storage tip, though, comes from Melanie Mendelson at MelanieCooks.com. According to Mendelson, cucumbers keep best in the fridge when they’re individually wrapped in paper towels before going into the zip-top bag. The towels absorb excess moisture (cucumbers have a super high water content), which keeps the bag from getting prematurely slimy and speeding along the rotting process.

So, to be completely clear, here’s the best way to store whole cucumbers in the fridge:

Get the recipes: 30 Light and Healthy Cucumber Salads

How to Store Cut Cucumbers

So what if your cucumbers are sliced, chopped, or otherwise not whole? The rules stay pretty much the same—wrap them in paper towels, pop ‘em in an airtight container, then stick them in the fridge.

Obviously, you don’t need to individually wrap each cucumber slice. One paper towel should be enough to hold a whole cucumber’s worth of slices.

Even if they’re stored perfectly, cut cucumbers won’t last long—so plan to eat them in the next day or so.

Can You Freeze Cucumbers?

Yes, you can freeze cucumbers. They won’t taste exactly the same as they would have if you had eaten them while they were fresh, but hey, you gotta do what you gotta do.

Frozen cucumbers may work best in recipes where they’re pureed (like this Creamy Watercress-Cucumber Soup) or in cocktails, like this Skinny Cucumber-Lime Gin and Tonic. Basically, it’s better to use frozen cucumbers when texture isn’t that important.

How to Freeze Cucumbers

You can freeze cucumbers a few different ways. Here are two of the easiest methods: 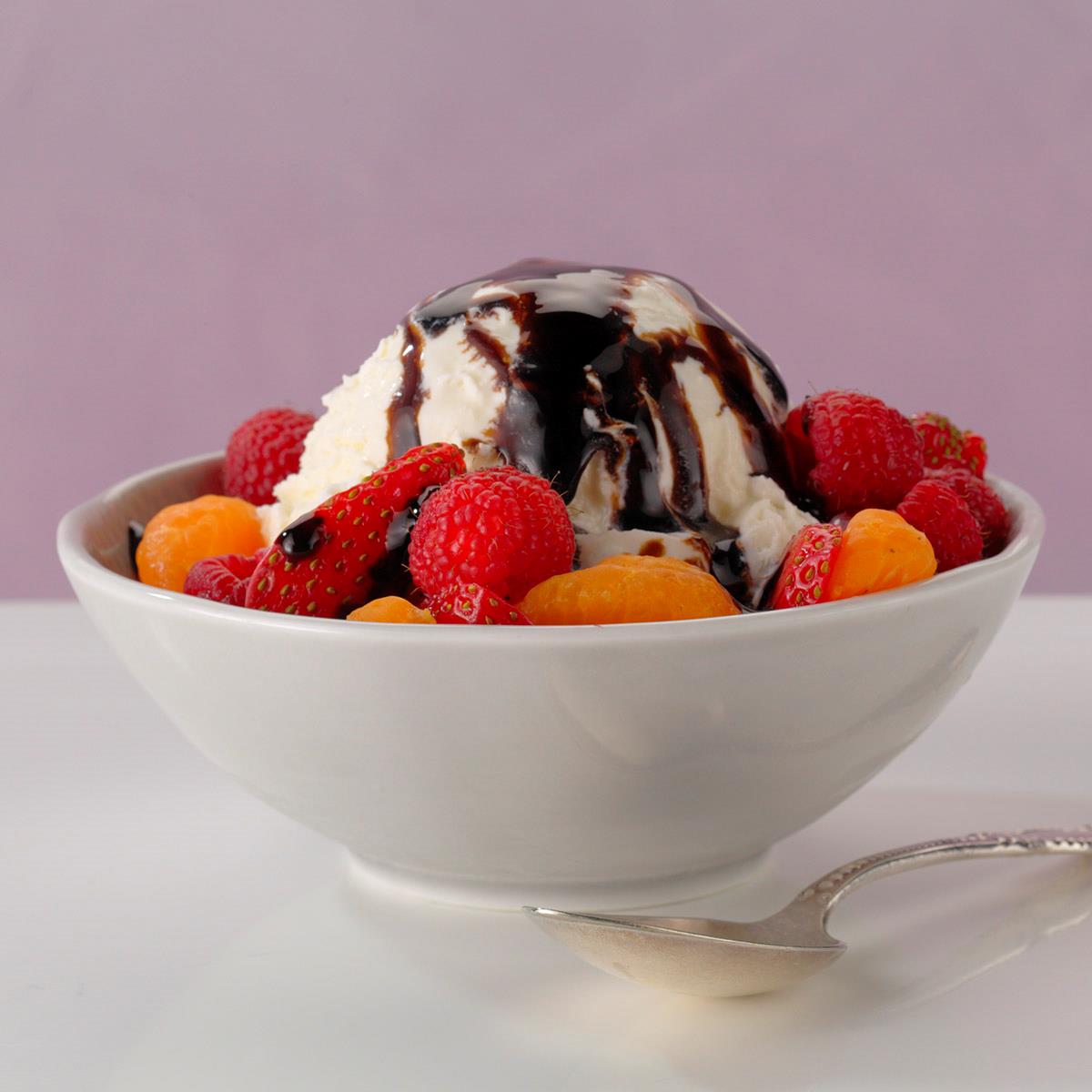 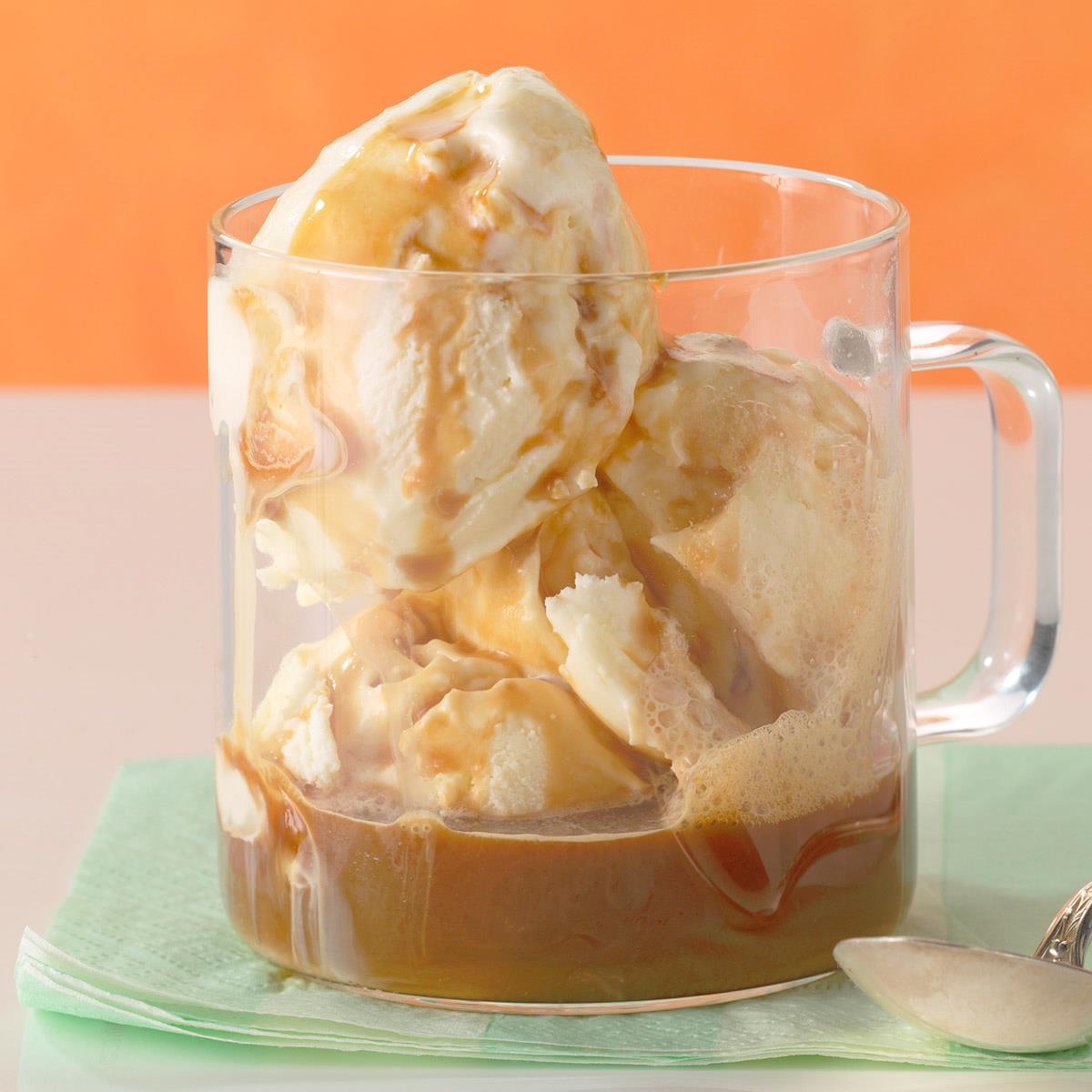 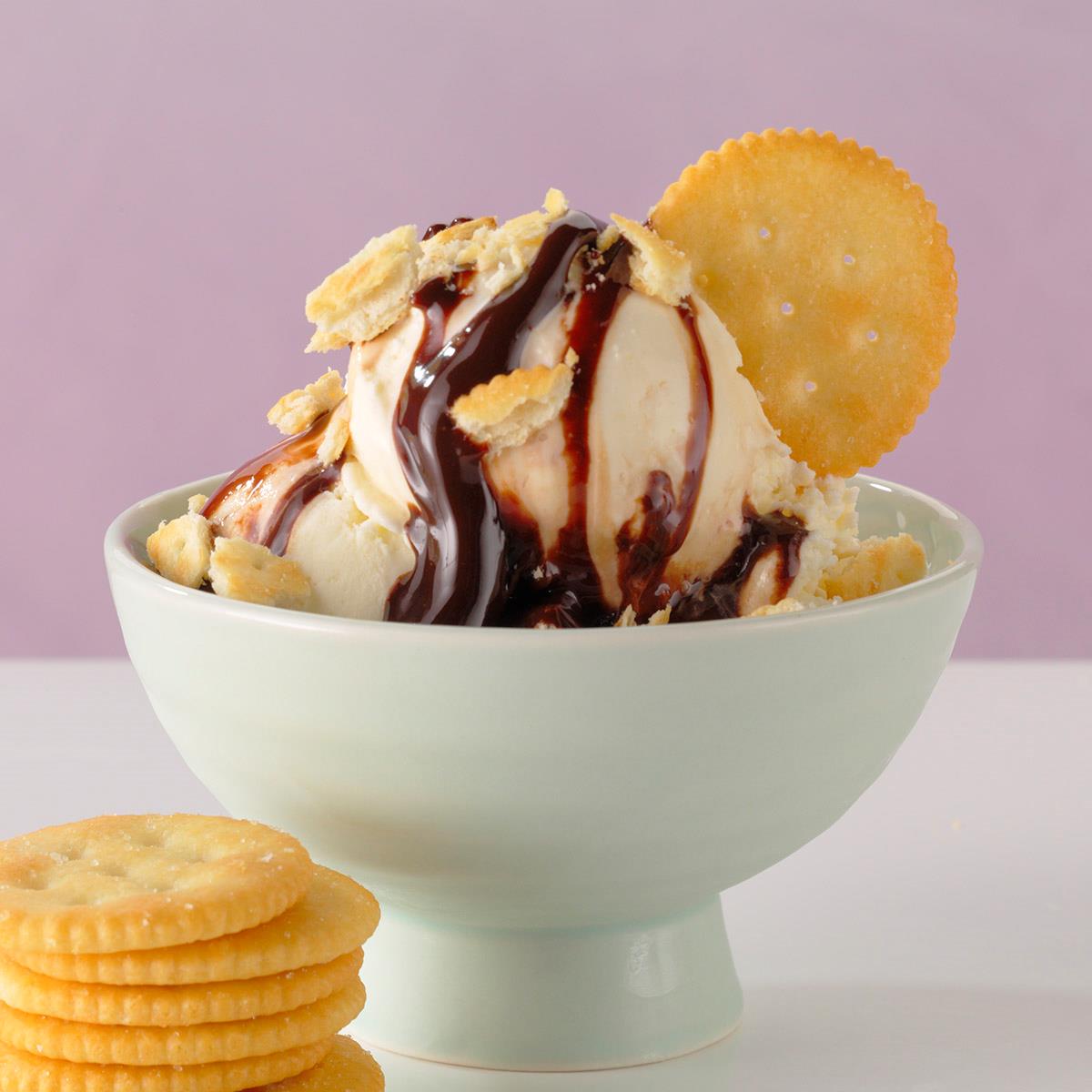 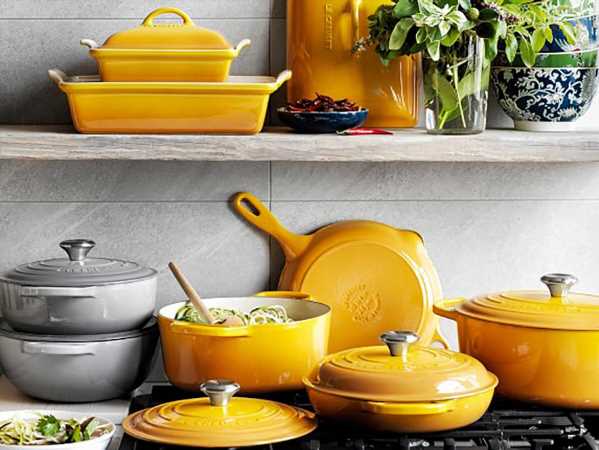 Attention! Williams Sonoma Just Slashed Prices on Le Creuset Cookware for Up to 55% Off 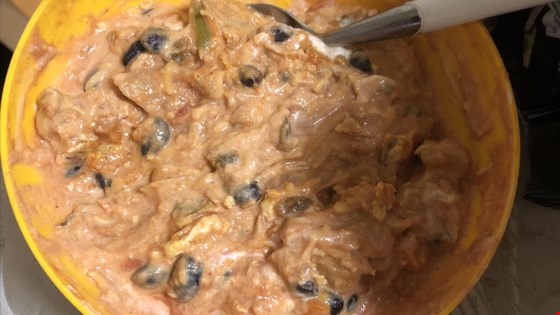 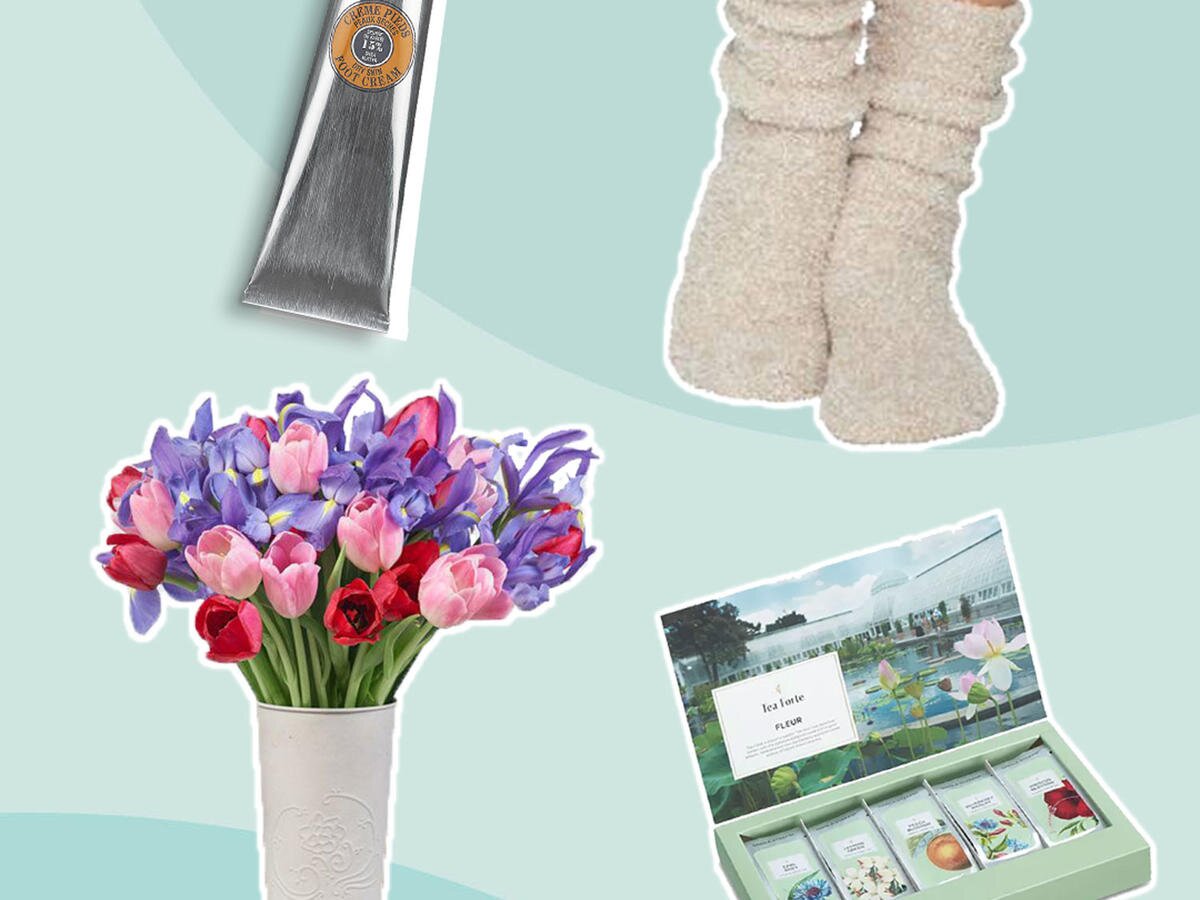 Vanilla Ice Cream with Ritz Crackers
We and our partners use cookies on this site to improve our service, perform analytics, personalize advertising, measure advertising performance, and remember website preferences.Ok