An adorable animation of three balls of falafel jumping into a pitta bread is today’s Google Doodle image. Google is today celebrating the origins of falafel, a dish which hails from the Middle East. The tasty food can be enjoyed by meat eaters and vegans alike and has grown in popularity in recent years.

Falafel is a deep-fried ball or flat disk-shaped patty, usually made from ground chickpeas or fava beans or both.

The savoury treat often includes a host of herbs and spices, and can sometimes feature onion.

The dish is often eaten alongside pita bread, which acts as a pocket, or in a flatbread. 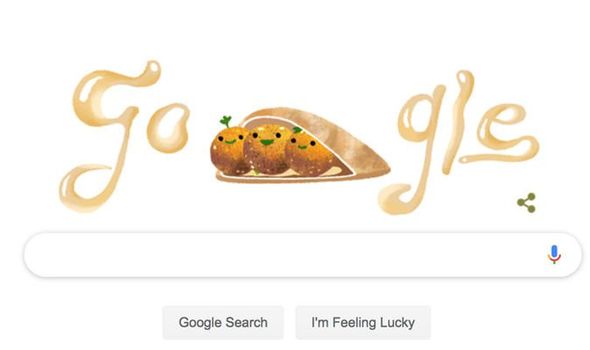 Falafel can also refer to a wrapped sandwich prepared with falafel balls, laid over a bed of salad or pickled vegetables, and drizzled with hot sauce or a tahini sauce.

They can be eaten on their own, or as part of a host of snacks known as a mezze.

Despite being a deep fried dish, falafel is actually quite healthy. 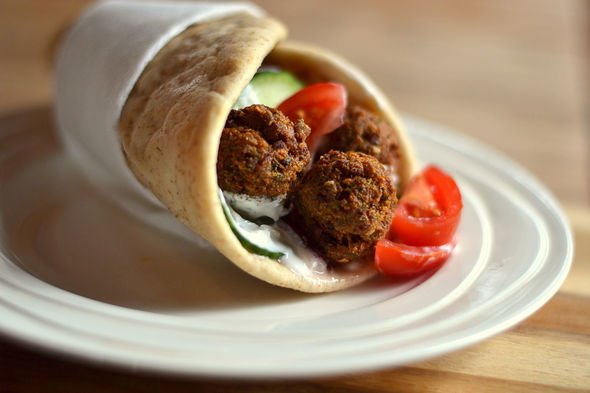 Why is Google putting falafel on its Google Doodle today?

Google had been celebrating a wealth of sporting events, including the Women’s World Cup on its doodle recently – but today’s falafel commemoration is seemingly random.

Google has dubbed the Middle Eastern dish the “best thing that ever happened to chickpeas”.

It could be because the search engine missed International Falafel Day, which fell on June 12.

There is some debate of the origins of the falafel, with one widely held theory being the dish was invented in Egypt about 1000 years ago by Egyptians. 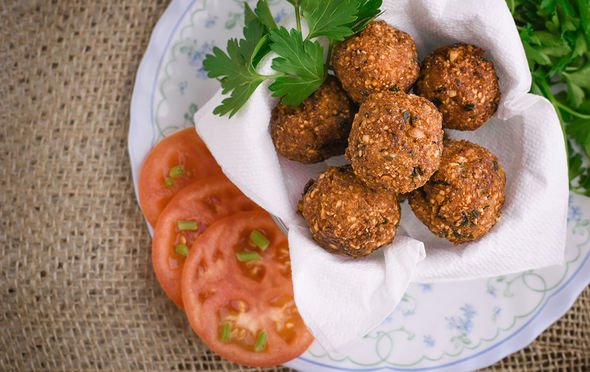 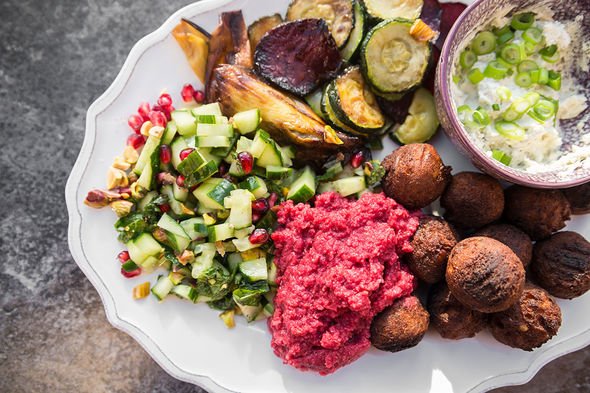 As Alexandria is a port city, it was possible to ship the dish and name to other areas in the Middle East.

Falafels later migrated northwards to the Levant, where chickpeas replaced the fava beans.

It has been speculated, with no concrete evidence, the history of falafels may date back to Pharaonic Egypt.

Other theories suggest the dish came from the Arabs or Turks; or that the chickpea-based food came from Yemen.

Today the falafel is a common form of street food or fast food across much of the Middle East, and are often eaten to break fast during Ramadan.