Domino’s fans in the UK and Ireland are in for a treat as the pizza chain makes a huge update to its menu. It has added two vegan pizzas to the menu for the first time which are made with a new dough recipe.

Domino’s is a favourite among many takeaway fans with pizzas to suit everyone.

Pizza lovers can pick from a range of flavours or make their own pizza by customising the toppings.

It has now announced two new pizzas will be added to the menu to cater for vegan customers.

It will be offering a vegan version of the Margherita and Vegi Supreme pizzas. 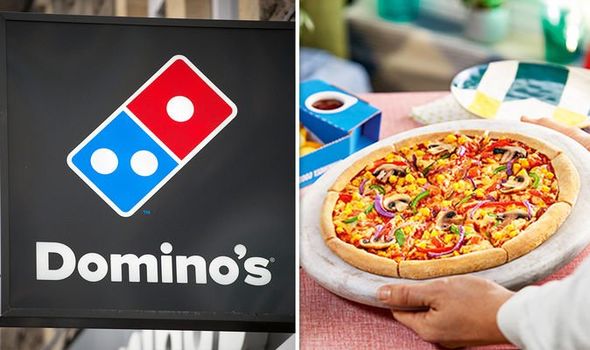 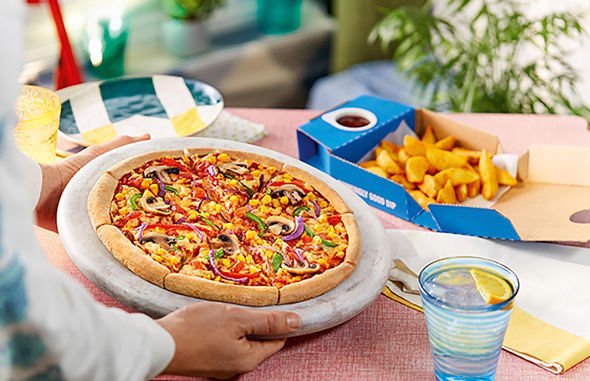 These will be made with the same ingredients but made plant-friendly with Domino’s own vegan cheese alternative.

The pizzas will also be made on a new vegan friendly dough.

During the coronavirus lockdown, Domino’s has been operating with a reduced menu.

This is to help the delivery service stick to strict social distancing rules in branches.

However, this has now been expanded with the new menu options.

As well as offering the two vegan options, customers can make different variations by swapping toppings.

Pizzas can be customised with other vegan-friendly toppings such as green and red peppers, mushrooms, olives and pineapple.

The new items can be ordered starting from today in 46 branches in the UK. 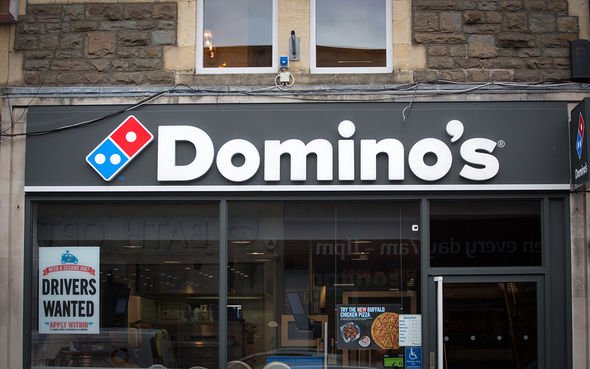 They are available to order on the app or online at Domino’s website.

The new menu items can also be picked up in Glasgow, Belfast, Dublin and Liverpool.

Domino’s chief vegan dough developer Aman Prasher said: “Our vegan offering has been a while coming because we’re determined to make sure it’s full of our iconic Domino’s flavour. 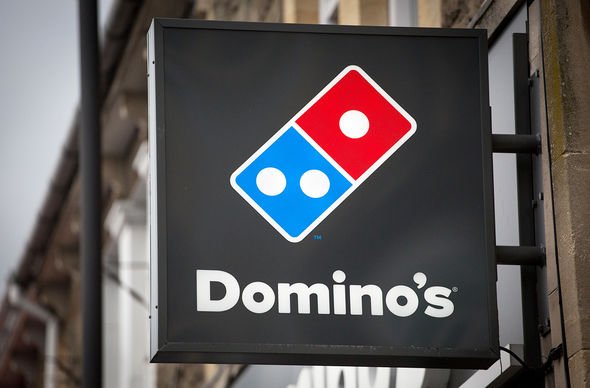 “We might not be first but we’re always the best – no compromises. Our dedicated pizza chefs are incredibly excited for our fans to try this new and improved latest dough as we believe we’ve nailed it.

“If they agree, and love it as much as we do, Domino’s will roll out nationwide.

“We’ve now busy working on some toppings and sides – so watch this space!”