Chocolate lovers were thrilled in September last year when Cadbury took its iconic Twirl bar and gave it a new flavour for the first time. The Twirl Orange was an instant hit, but it wasn’t around for long. The limited edition bar was only a temporary addition to the chocolate giant’s range and soon sold out – but it’s coming back.

Almost a year since it was last seen on the shelves, Cadbury has officially announced the return of the special chocolate bar.

The bars will be available to buy in stores nationwide from mid-September for 69p – which is four pence higher than last year.

But this time Cadbury is giving chocolate fans a better chance of getting their hands on the sought-after bars after many shoppers were left disappointed by the first launch. 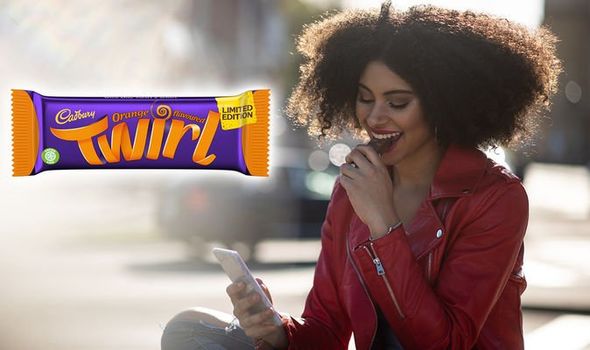 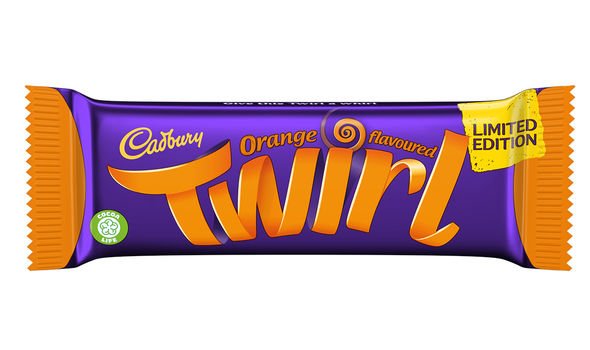 The innovation was so popular that some fans started the hashtag “#twirlhunt” as they tried to track the elusive bars down in 2019.

Anticipating a similar demand a year on, Cadbury has not only created a bigger batch of the sweet treats, but it is launching its first ever online pre-sale of the limited edition product.

Fans will be able to get their hands on the Twirl Orange weeks before the bars are available in store via social media.

However, it’ll be a case of fastest finger first to get your hands on the two-finger chocolate bars.

The pre-sale will be held on the @CadburyUK Twitter page at midday Monday August 17, Tuesday August 18, and Thursday August 20.

Fans simply need to tweet @CadburyUK with the hashtag #TwirlOrangePresale to get the chance of accessing the pre-sale.

The first 5,000 people to tweet during each pre-sale will then be sent confirmation of their place in the queue.

They will be sent a unique single use redemption code with a link to where they can purchase their Twirl Orange, which will be sent with no postage charge – and some surprise Twirl Orange collectibles too. 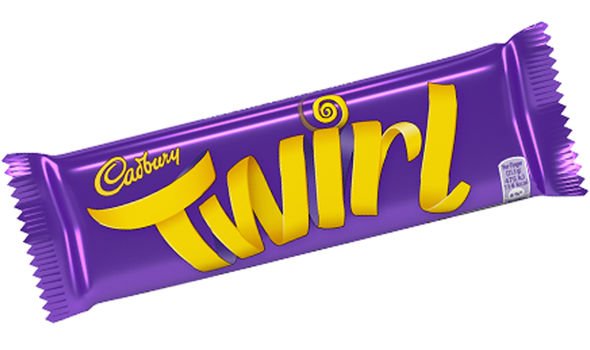 Radhika Pai, Brand Manager for Cadbury at Mondelez said: “We are very excited to bring the limited edition Twirl Orange back in the UK after the positive response it received last year.

“It was clear our fans loved Twirl Orange, so we wanted to give people more chances to enjoy it, especially anyone that missed out last year.

“The online pre-sale means that everyone has a chance to get their hands on one, no matter where they are in the UK, from the comfort of their homes.”

It’s not the first chocolate comeback to be announced this week.

Mars Wrigley – the company behind the likes of M&M’s, Snickers and Maltesers – has also revealed that its iconic Marathon bars are returning to shop shelves.

The retro bar featured a nougat and nut filling covered in chocolate, and was discontinued and then rebranded as Snickers.

However, the bars are now back in both single and multipack form – but only for the next three months.

The nostalgic bars will be on sale in Morrisons and McColl’s stores only.