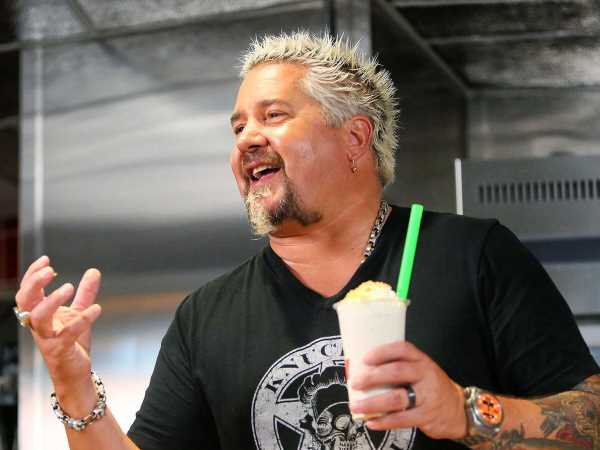 The Black Lives Matter movement is causing cities around the globe to reevaluate their iconography, in some cases removing tributes to racist or otherwise controversial historical figures. In Columbus, Ohio, Mayor Andrew Ginther has even announced plans to remove a statue of the city’s namesake: Christopher Columbus. Then, the next logical question becomes if the statue needs to be removed, what about the name itself? Well, one guy has an idea—and it’s the verbal equivalent of slathering Ohio’s capital in Donkey Sauce.

Two weeks ago, Tyler Woodbridge posted a petition on Change.org entitled “Change the name of Columbus, Ohio to Flavortown.” “Columbus is an amazing city, but one whose name is tarnished by the very name itself,” Woodbridge begins. “Why not rename the city Flavortown? The new name is twofold. For one, it honors Central Ohio's proud heritage as a culinary crossroads and one of the nation's largest test markets for the food industry. Secondly, cheflebrity Guy Fieri was born in Columbus, so naming the city in honor of him (he's such a good dude, really) would be superior to its current nomenclature.”

For a city of nearly 900,000 people, the petition got off to a slow start, needing over a week to reach the 1,000 signatures plateau. But late last week, the buzzworthy idea began to go viral. Local news stations covered the campaign, and Bud Light even jumped on board by tweeting, “Bud Light Seltzer for all of Flavortown if this happens.” (Unfortunately, Guy Fieri—who’s known for having a bit of fun on Twitter himself—has not yet posted anything on the idea.)

The petition—which is addressed to Mayor Ginther & Columbus City Council—just crossed the 25,000 mark this morning and continues to grow by the minute. However, that these signatures will actually cause the city to re-dedicate itself to Guy Fieri seems unlikely. For one, anyone can sign the petition, regardless of where they live. In fact, though Woodbridge told CNN he’s from Columbus originally, even he currently lives in Murfreesboro, Tennessee, 400 miles away. And regardless, city officials would probably have plenty of other new names on their list ahead of Flavortown.

Still, even if the petition doesn’t result in an official Flavortown, Ohio, these signatures could still contribute to a groundswell to change the name, period. “Don't let tradition define what you interpret your truth as,” Woodbridge told Newsweek. “Names are fluid. After all, New York was once New Amsterdam. Istanbul was once Constantinople. Tradition is just peer-pressure from the dead. Embrace your truth, and live it as loudly as Guy Fieri would want you to.” 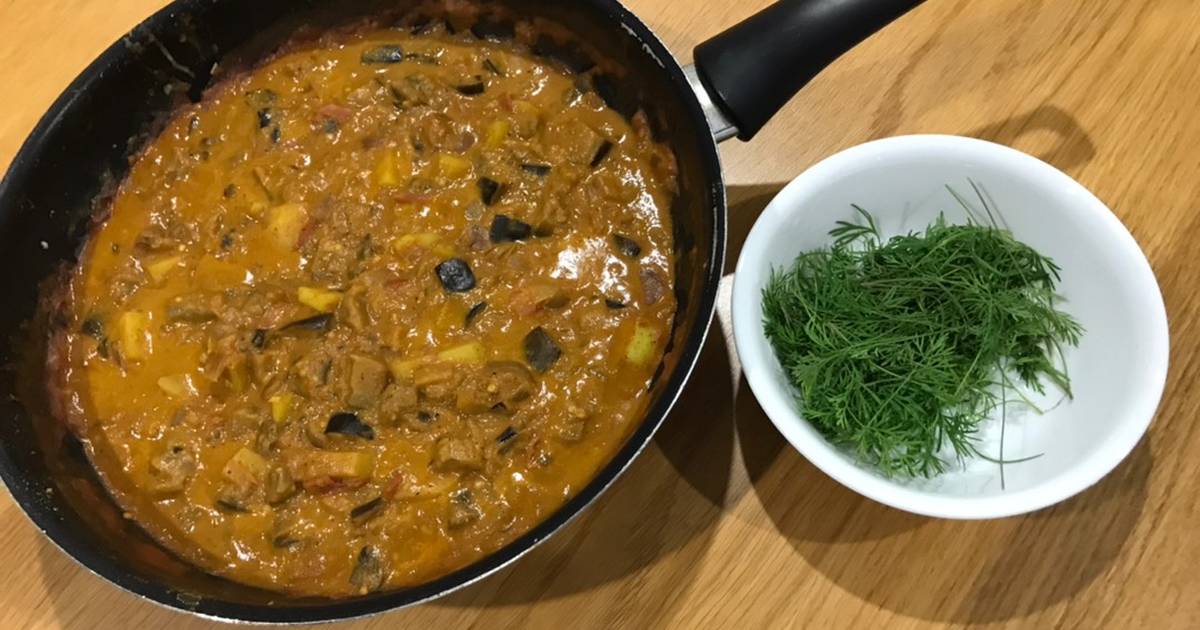 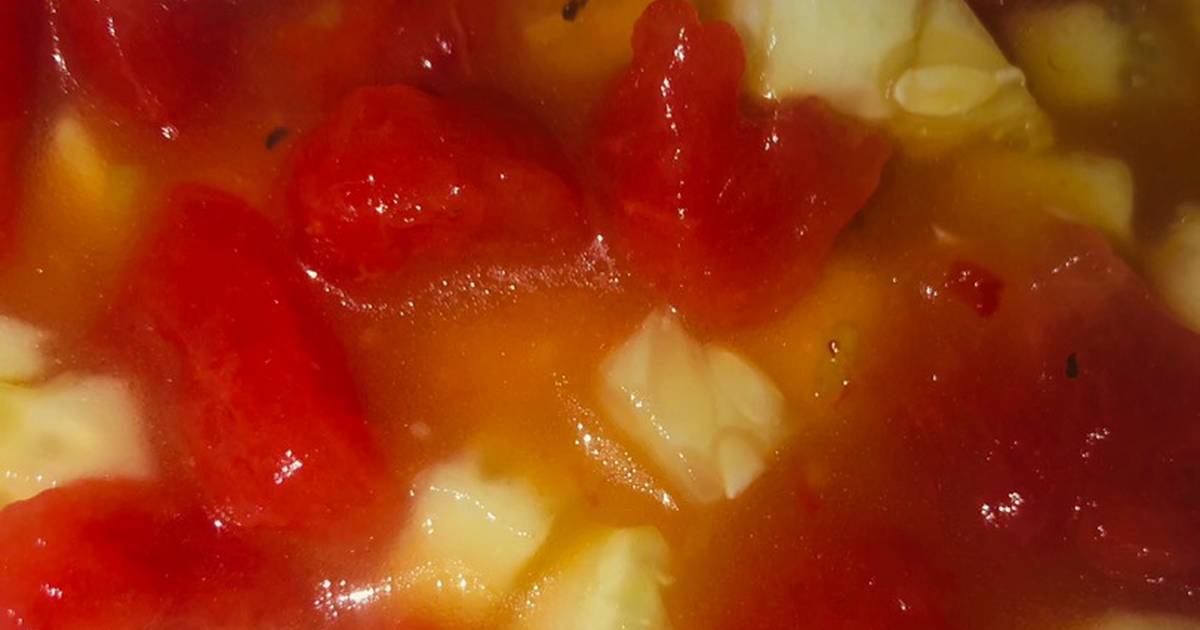 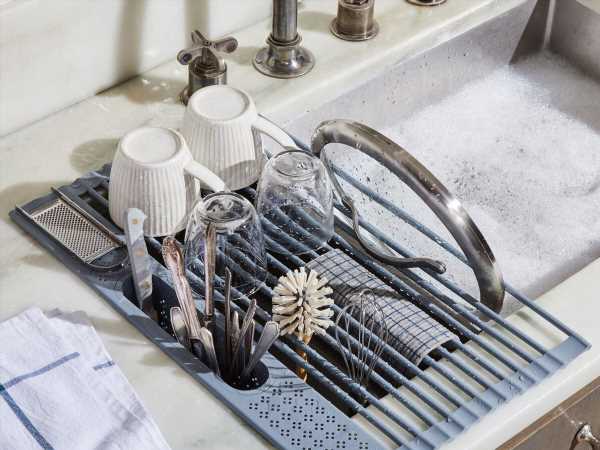 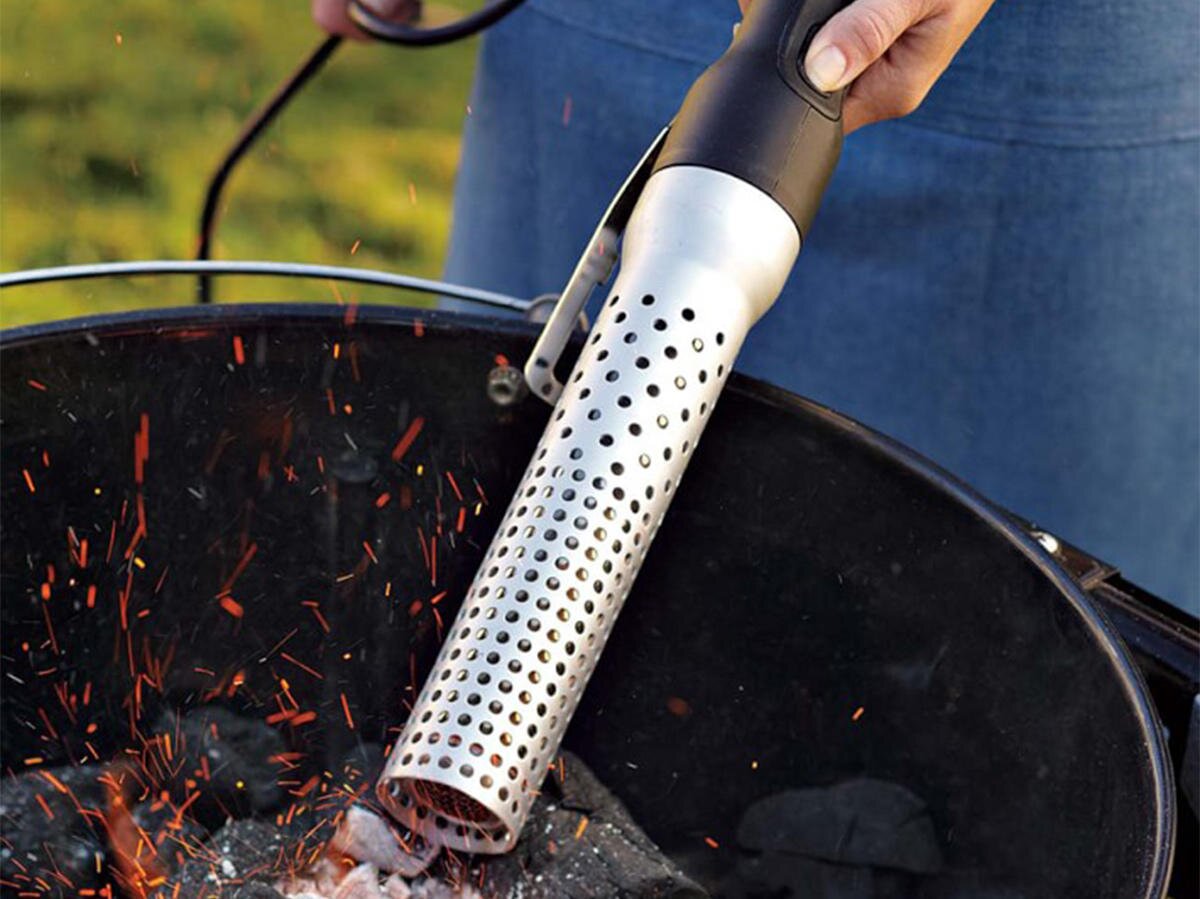 Summer salad
We and our partners use cookies on this site to improve our service, perform analytics, personalize advertising, measure advertising performance, and remember website preferences.Ok